Once In a Lifeline 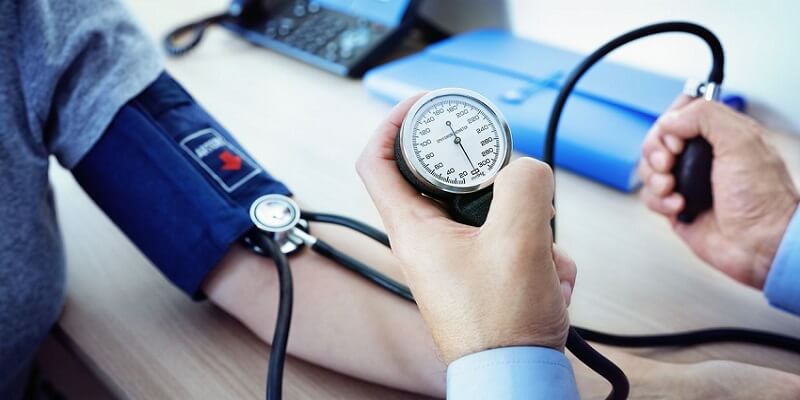 Lifeline will introduce its new retail packaging, logo, and advertising campaign at the convention that is expected to draw 1,100 franchise owners. Dr. Sally K. Nelson, Science Coordinator for Lifeline, will provide educational and training information about the benefits of Protandim(R), a fundamentally new approach to antioxidant therapy.

Protandim(R) is a patent-pending dietary supplement that increases the body’s natural antioxidant protection by inducing two protective enzymes, superoxide dismustase (SOD) and catalase (CAT). These naturally occurring enzymes simply become overwhelmed by free radicals as we get older. Oxidative stress (cell damage caused by free radicals) occurs as a person ages, when subjected to environmental stresses or as an associated factor in certain illnesses.

TBARS are laboratory markers for oxidative stress in the body. New data from a scientific study in men and women show that after 30 days of taking Protandim(R), the level of circulating TBARS decreased an average of 40 percent, with this decrease shown to be maintained at 120 days. Protandim(R) strengthens a person’s defences against oxidative stress by increasing the body’s natural antioxidant enzymes.