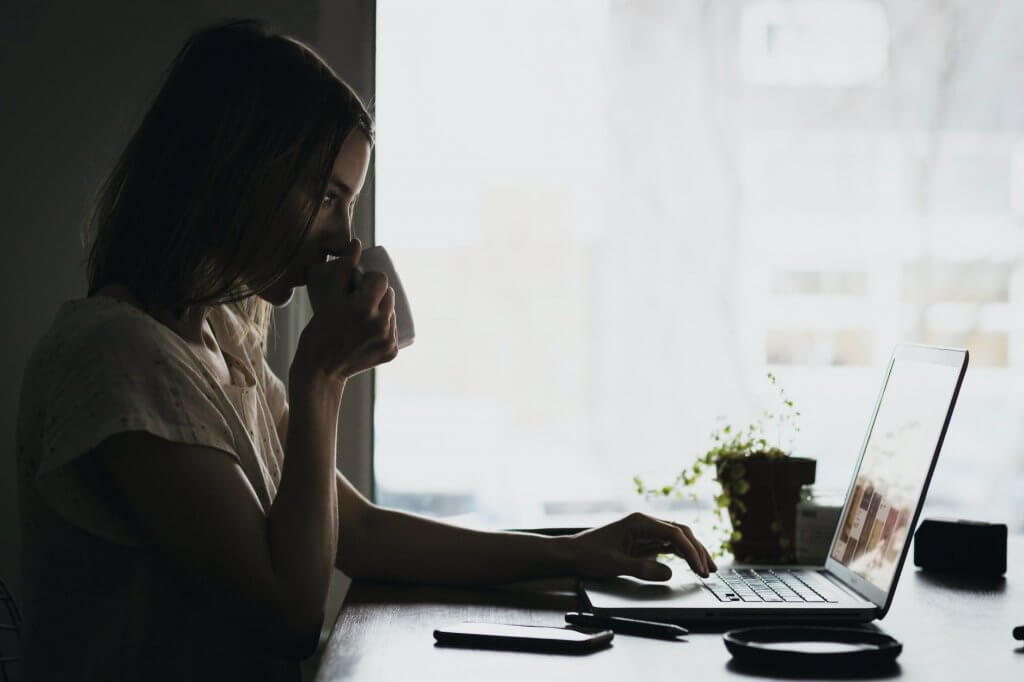 The decrease in revenues principally reflects a decrease in the number of Company stores, lower sales to franchisees from the Company’s Manufacturing and Distribution segment, and lower royalties and fees from franchisees.

Average weekly sales per store (which is computed by dividing sales from all factory and satellite stores by the aggregate number of all such stores in operation) increased approximately 10% for Company stores and decreased approximately 11% systemwide, compared to the first quarter of fiscal 2006. The average sales per unit data reflect, among other things, store closures and the related shift in off-premises doughnut production into a smaller number of stores.

“We are taking steps to turn around the Company,” said Daryl Brewster, President and Chief Executive Officer. “We have filed our fiscal 2005 financial statements. We have reached an initial settlement of the ERISA class action. We continue to see growth in our international markets, including two new international development agreements. We are also seeing signs of stability in the United States.”

To find out more about Catering Franchises in the UK click here.