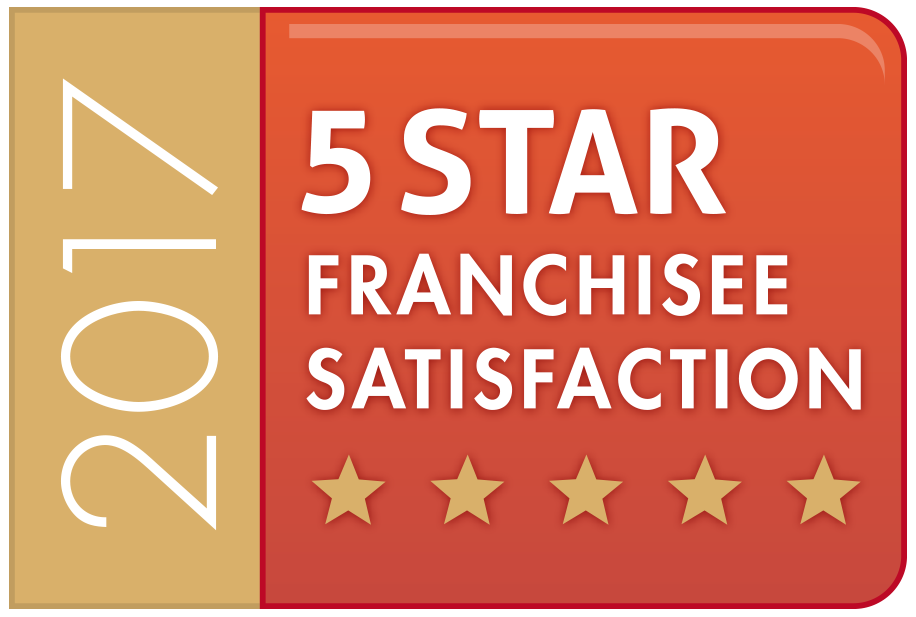 For the fifth consecutive year, TaxAssist Accountants, the UK’s largest network of small business accountants, has been awarded ‘5-star franchisee satisfaction’, based on positive feedback from its network of more than 200 franchisees.

The FSB is provided by Smith + Henderson, a leading independent franchise consultancy. It works by inviting existing franchisees to participate in an anonymous online survey which asks them 32 questions about their franchise ownership experience.

Using a consistent methodology, the franchise is assigned an overall FSB score and the highest performing franchisors are recognised in the Best Franchise Awards, sponsored by Lloyds Bank.

Sarah Robertson, Group Operations Director at TaxAssist Accountants, said: “Receiving 5-star franchisee satisfaction for the fifth year running is fantastic news and is testament to the way we train and support our network.  Proof if proof was needed that the TaxAssist business model works.

“The accountancy industry is undergoing a huge revolution in terms of software and reporting, with the advent of Making Tax Digital and it is heartening that our network remains so positive and supportive of the benefits of being a part of TaxAssist Accountants.”

To find out more about the TaxAssist Franchise Opportunity, please fill out the enquiry form below and we’ll be in touch.