Business Doctors has recruited its first franchisee for Lincolnshire and Rutland 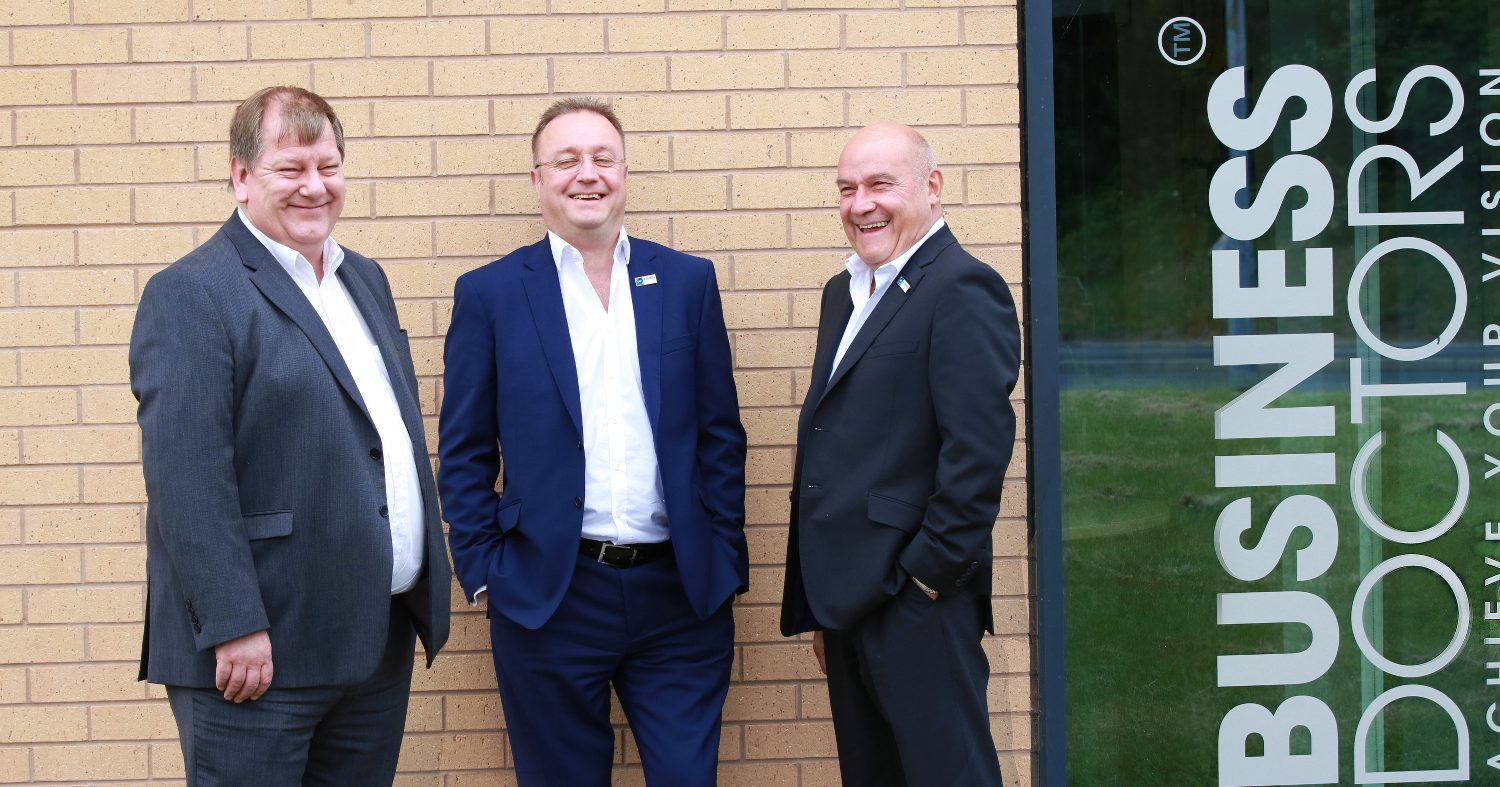 With 30 years experience in operations, learning & development, project management and sales, David O’Brien will launch the new East of England territory. David believes that all businesses, whatever their size or sector, experience similar issues and barriers to growth.

Business Doctors work in a highly practical way with SMEs, getting under the skin of their businesses and working alongside business owners to achieve growth. This hands on approach, which lies somewhere between coaching and consultancy, really resonates with David.

He says: “We are not the ‘hand over a report and make our exit’ type of consultants. Our slogan says it all: We don’t just coach, we get on the pitch”.
Since humble beginnings above a Cheshire takeaway in 2004, franchisors Rod Davies and Matt Levington were set on building the go to company for SME advisory and consultancy services.
With over 30 Business Doctors territories now operating around the UK, the ambitious pair took their first steps beyond British soil when they launched in South Africa in May 2014. Today, Business Doctors’ territories are up and running in eight regions of the country, including Johannesburg, its largest and wealthiest city. In 2016, Business Doctors launched in India, Malta and Republic of Ireland and in 2017 they appointed a master franchisor for Belgium and the Netherlands

Rod Davies, Business Doctors’ co-founder, said: “I am confident that David will be able to use his experience to transform the fortunes of small and medium sized businesses around Lincolnshire and Rutland.
“He shares my belief that SMEs need hands on, practical support and not just consultancy. Business Doctors offers an affordable and jargon free middle ground between coaching and consultancy and David is well placed to deliver this service to an exceptional standard.”

If you would like to find out more about the Business Doctors franchise opportunity, please fill out the enquiry form below and we’ll be in touch.