Are franchises a female friendly choice? 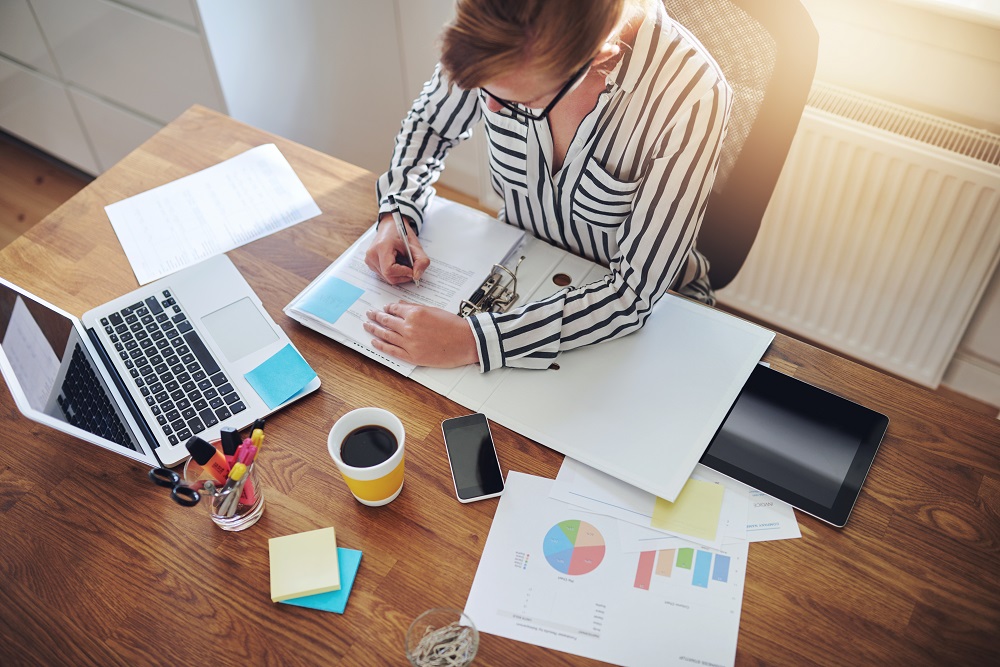 Are franchises a female friendly choice?

Obviously there is no reason why women can’t successfully run any of the franchises available. That said, statistically, women are more likely to have caring responsibilities, which means that some types of franchise aren’t particularly suitable. In addition, there are some franchises which tend to be male-dominated. This mirrors the wider economy, where certain sectors attract a mainly male workforce. We investigate whether women opt for franchises and, if they do, which ones tend to be better suited to their needs.

A growing number of women are buying franchises!

The sheer diversity of the franchise arena means there’s something for virtually everybody. Services which have been historically female-dominated are well represented by franchise opportunities: carers; cleaners; primary education support; hotels; event planning; and several others. There is also a wide range of more generic franchises, ensuring there’s something suitable for women with almost any type of skill set.

A great choice for homeworking, part-time working and flexible working

With large numbers of the female workforce preferring employment that can be tailored around their other commitments, flexible franchises are definitely a good option. Several franchises can be operated “as and when”, with no set hours. Others can be successfully run from home businesses, often with just a laptop and a phone. These franchises provide an opportunity for women to turn a profit at the same time as providing an alternative to the traditional 9-5 environment.

With so much choice out there, the majority of women should be able to find a franchise that matches their skills and aspirations. Take a look and see what’s available!

Is a franchise resale going to give you the edge?
»