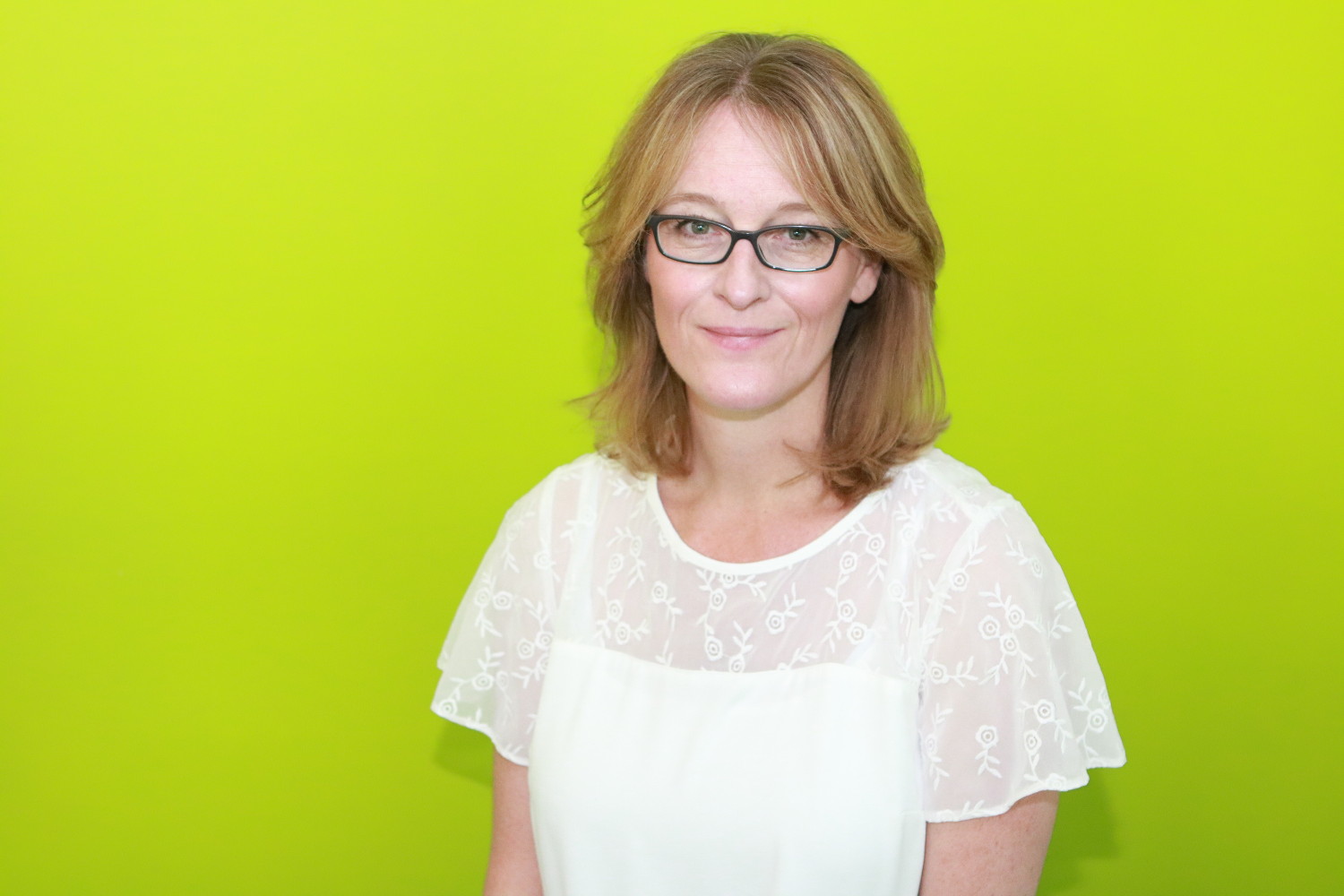 Angela Connally will take on a broad role, with responsibilities including managing the office, updating and improving systems, looking after franchisee compliance and ISO accreditation and contributing to marketing and recruitment.

She joins the consultancy network after almost a decade with American franchisor CMIT Solutions, which provides outsourced IT expertise for small and medium sized enterprises. Whilst part of the franchise development team with the Texas-based company, Angela saw them grow to 172 territories.

She said: “The US is the home of franchising and after almost ten years with a fast growing white collar franchisor, I have much to bring to Business Doctors.

“Business Doctors prides itself on being a responsible and collaborative network of SME consultants and I found its ethical nature to be a perfect fit for me.

“I am looking forward to playing my part as the franchise grows in the UK and beyond”.

Business Doctors has over 30 territories operating around the UK. In 2014 they took their first steps beyond British soil and launched in South Africa. Today, Business Doctors’ territories are up and running in eight regions of the country, including Johannesburg, its largest and wealthiest city. In 2016, Business Doctors launched in India, Malta and Republic of Ireland and in 2017 they appointed a master franchisor for Belgium and the Netherlands.

If you would like to find out more about the Business Doctors Franchise Opportunity, please fill out the enquiry form below and we’ll be in touch.

Congratulations to David and Dawn Jarvis
»