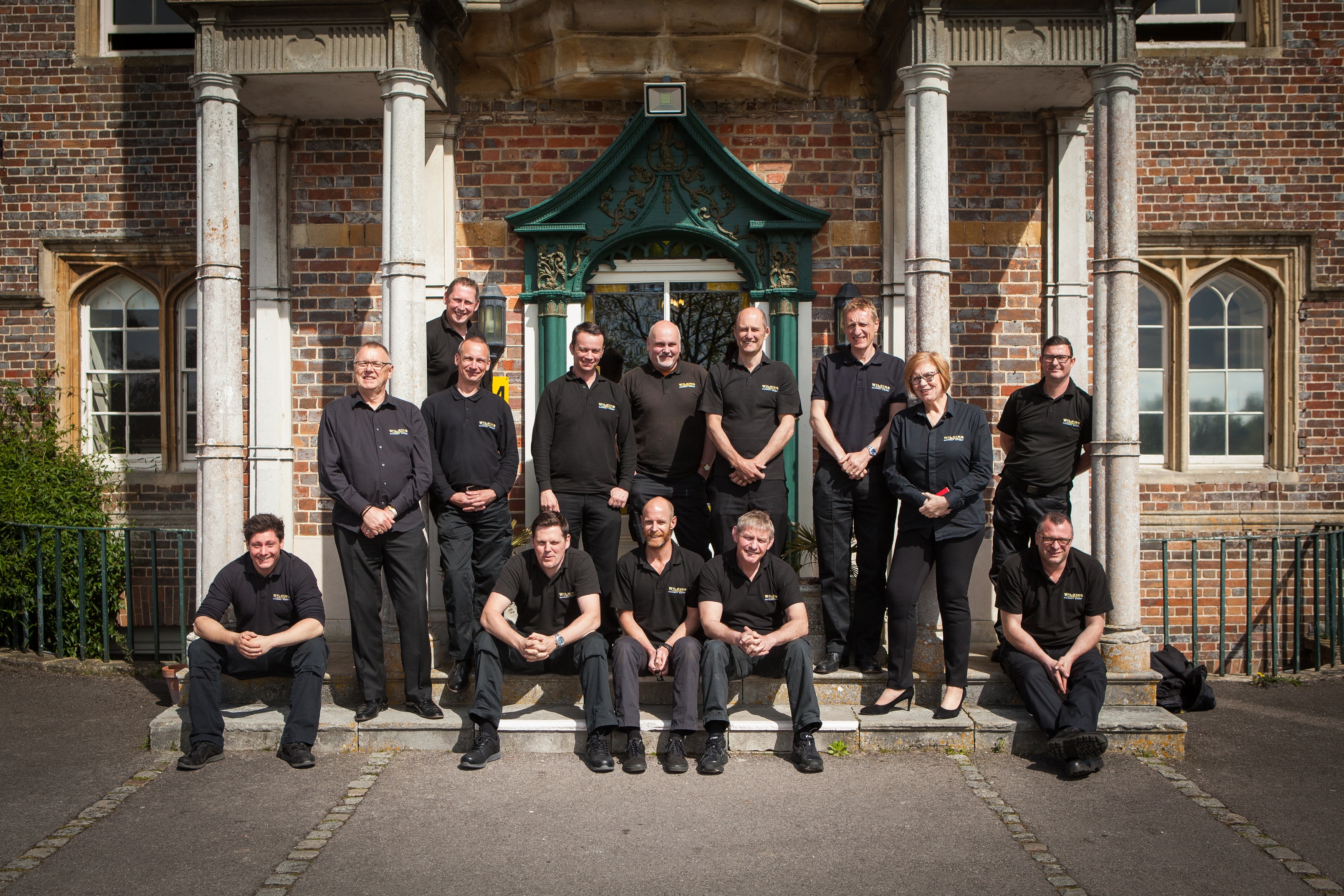 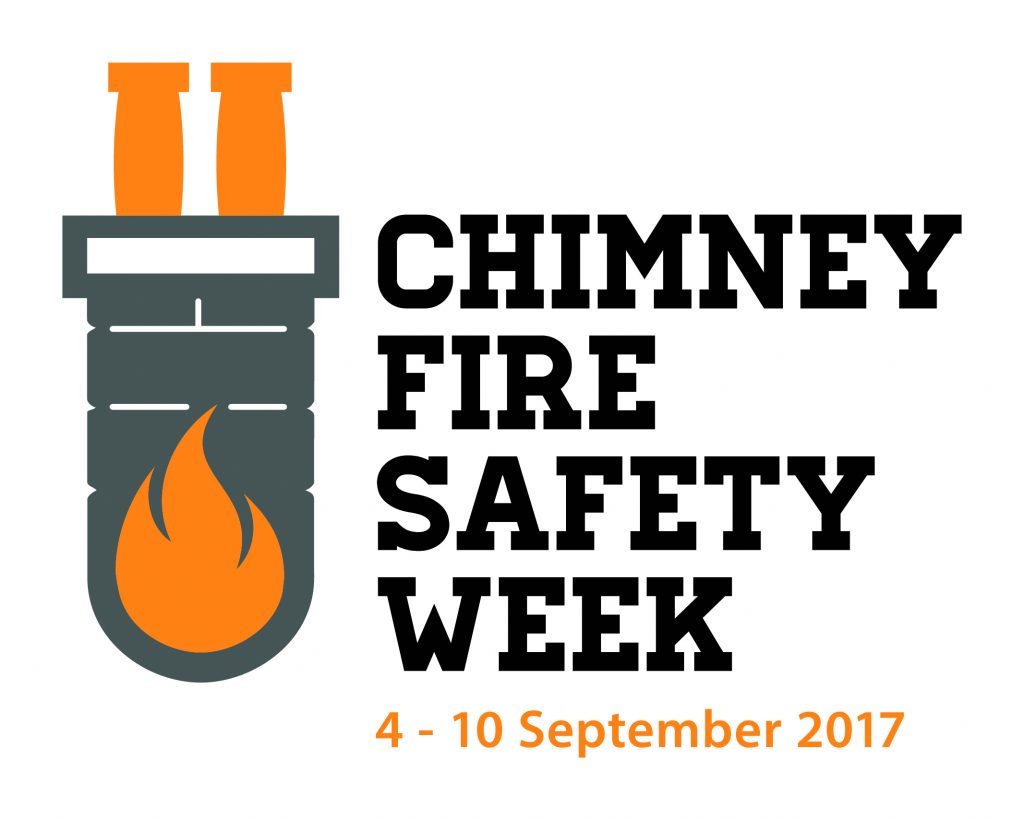 Part of the Government’s ‘Fire Kills’ campaign, www.chimneyfiresafetyweek.co.uk is asking homeowners to have their chimneys swept now, to reduce the 4221 avoidable chimney fires recorded by the Fire and Rescue Services, that occurred from April 2016 to March 2017 in the UK. Wilkins are also adopting the Katie Haines Memorial Trust as their charity of the year; Katie died in 2010 from Carbon Monoxide poisoning.

Franchise director Louise Harris says, ‘People often overlook the fact that chimney sweeping is in reality a safety service to homeowners. The majority of those 4221 chimney fires could have been avoided if the chimney had been swept. For the sake of £50 – £70 it seems daft that some people don’t do it; you wouldn’t drive your car without it being serviced, so why light a fire without having your chimney swept? Chimney sweeping in 2017 is a clean, efficient, professional process with certificates of sweeping being emailed to the homeowner the moment the job is complete in a majority of cases.’

She continued, ‘When we’re travelling up and down the country, attending shows and exhibitions, people often remark ‘I didn’t know we still needed chimney sweeps anymore’, which always makes us laugh. Not only are there approximately 175,000 new wood burning stoves installed in the UK every year but some insurance companies now refuse to pay out on a chimney fire claim if the home owner cannot produce a certificate of sweeping, that is less than 12 months old. It is VERY much necessary! Add to that the popularity of Agas and other range cookers which also need sweeping and all the traditional open fires and there are an awful lot of chimneys to sweep out there.’

It is recommended that chimneys are swept once or twice a year and that only materials suitable for burning, i.e. coal or dry, untreated wood, smokeless fuel or ‘fire logs’ are burnt. Damp or unsuitable wood (i.e. old kitchen cabinets/treated or pine doors) will cause a build-up of creosote/tar on the inside of the chimney, which in turn can ignite causing a chimney fire.

Wilkins Chimney Sweep was founded by Tom Wilkins in 1895 in Newbury. Current owner Peter Harris purchased the business from Tom’s grandson in 1989 and he and wife Louise, who he met when he went to sweep her chimney, franchised the business and their first franchisees joined in 2011. They now have 14 franchisees with one of them winning the bfa’s Micro Business Franchisee of the Year in 2016. They were also finalists in 2015 and 2017. All Wilkins Chimney Sweeps are fully trained, police checked, insured, annually assessed and the majority are HETAS registered, meaning they have attended and passed the appropriate training courses.

Louise concluded, ‘If all franchisees and franchisors reading this made an appointment today to have their chimney swept, by us or by any HETAS registered sweep, we’d be more than happy. We’re also delighted to be working closely with Gordon and Avril Samuel from the Katie Haines Memorial Trust, adopting them as our charity of the year for the next 12 months.’

Wilkins Chimney Sweep currently has territories for sale across the UK.

If you would like to know more about owning your own Wilkins Chimney Sweep franchise, please contact Louise by filling out the enquiry form below.