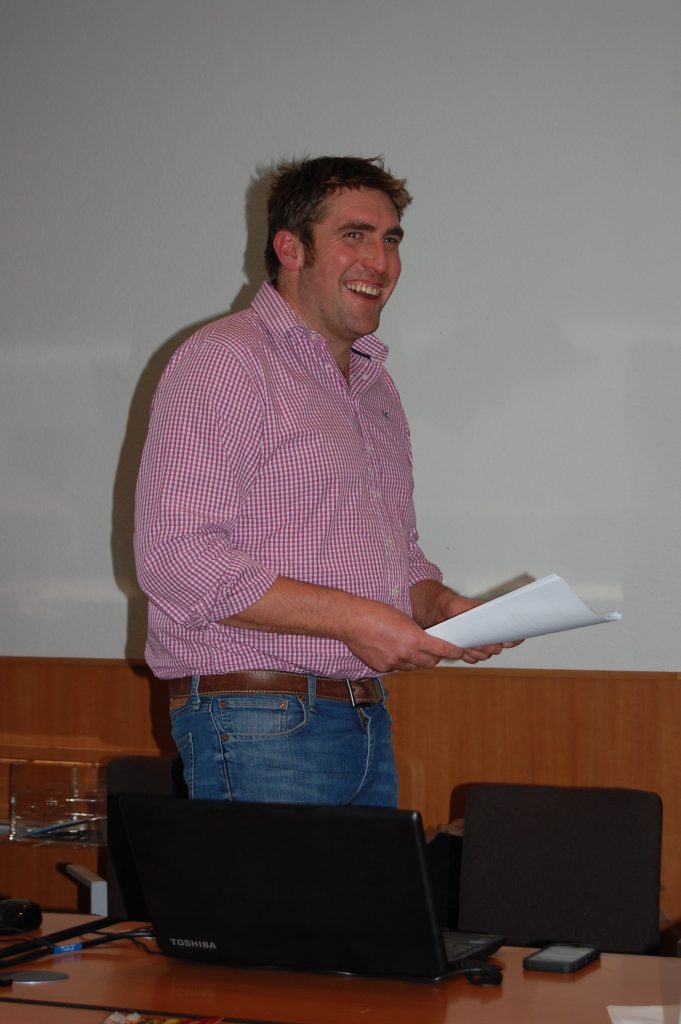 The company has acquired Wilkins to be run alongside its other companies including tree-stump grinding franchise StumpBusters UK Ltd and other smaller operations.

The Chimney Sweeping business, owned by husband and wife team Peter and Louise Harris, has been sold as an on-going operation and it will remain ‘business as usual.’  Louise Harris is remaining as franchise manager and Peter will continue to act as the technical consultant.

StumpBusters, owned by Darren Taylor, is based in Shaftesbury, Dorset. The company currently has 38 franchisees with just five territories left to sell in the UK.  They were founded in 1991 and franchised in 1994. Darren was a franchisee until he purchased the business in 2013.

‘Peter bought Wilkins Chimney Sweep in 1998, running it as a successful Berkshire chimney sweeping business with one member of staff. We then met and married in 2009 and together we franchised the business in 2011. Peter has now retired from full-time chimney sweeping and we have sold our original operations business to our employee. As a couple we have loved running Wilkins Chimney Sweep together but as Peter has now retired he will be taking a more consultative role’.

‘We are so pleased to have been acquired by Darren and his team. This move will help to ensure the progress of Wilkins Chimney Sweep, with an increased support team and commitment to growth, in particular the continued strategic recruitment of the right franchisees into the business. Darren fully understands the owner-operator business model and the challenges that our franchisees have in growing their businesses as well as the franchising model as a whole.’

‘Louise and Peter have created a strong foundation for Wilkins Chimney Sweep, with some very impressive systems and technologies. I am really looking forward to working with the franchisees to build on the hard work that they have put in and to bringing on board new franchisees, who would also like to benefit from the dedication and commitment of their franchisors.’

‘The unique nature of the chimney sweeping business really attracted me and gives me the opportunity to expand in the mobile franchise market and to grow the business.’