Don’t Do Corporate? Get Franchised At Home! 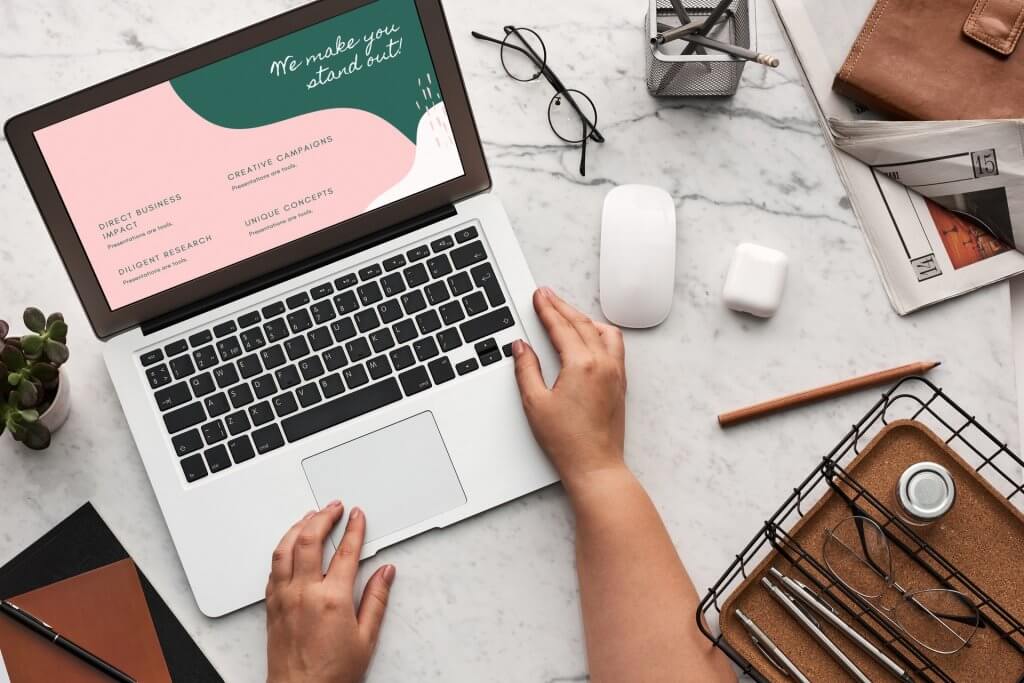 Don’t Do Corporate? Get Franchised At Home! Is earning $100,000 a year working from home a real alternative to corporate America? Home based business guru Greg Skollar says ‘yes’.

$100,000 a year working from home now a reality? Yes, a revolutionary new business enables success even for busy executives, wanna be stay at home mom’s and dad’s and even lazy people. You will see a huge turn over in this industry. People join today but on average 90% will drop out with in 3-6 months.
Greg Skollar a renowned home based business guru has helped coach 100’s of wanna be stay at home mom’s and dads to success from home.

Mr. Skollar has authored a popular ebook called Rapid Fire- The Art Of The Rebuttal, How To Close Any Sale. Along the way Mr. Skollar has researched dozens of home based business opportunities but given the fast paced world we live in where fast food isn’t’ fast enough and the TV remote seems to be in constant ‘click motion’, Mr. Skollar has come to realize that most opportunities don’t enable the average person who wants to work from home to succeed.

Most of the companies out there affordable to the masses cost an average of only $49 -$249 to join. But then often require hours and hours of phone calls follow up, mass mailings and even making up lists of people to expose the business including friends and family. Most people either don’t have the skill set to make the amount of calls required to be successful or the desire to truly sit there and arrange the time to do it day after day. That’s why Mr. Skollar says, “you will see a huge turn over in this industry. People join today but on average 90% will drop out with in 3-6 months.”

Then you have a range of Franchise opportunities. But typically most people are priced out, as the average may run from $5000-$500,000 to open a franchise.

The new wave of home-based business are those that are truly 100% passive and automated. These companies actually appeal to the masses because that are able to earn significant income but with out the typical headaches of making calls, following up, being rejected and talking to friends and family.

One such company that is enabling busy executives who long for a second income stream but have zero time to create one, stay at home mom’s who need extra income but are often tied down to changing dippers and taking kids to and from school and other activities and even enabling lazy people to make sizable incomes is a company called The Prosperity Network.

What is the Prosperity Network, and why has Mr. Skollar joined forces with PAS?
5 years in research, and with an investment in excess of $3m, The Prosperity Automated System (PAS) is quite simply the most advanced online business & prospecting system of its kind in the world today.

It is a very powerful prospecting and sorting system, which attaches itself to the search engines, and attracts people who are serious about building an online income. It then electronically sorts through all these prospects to weed out the tire kickers, so you don’t have to — by talking with each prospect personally. This saves hours upon hours of phoning strangers and cold calling. Something that is for most a major cause of failure.

The PAS system, hosted on the Prosperity Network servers, is sold on the basis of a license agreement, as is virtually all software. You purchase the rights to use this automated system for either 12 or 36 months, depending upon your level of purchase.

So simply look at PAS as very similar to paying for a service, just as you would do a telephone company or Internet service provider — i.e. you are paying to access and use their service, you are not buying or paying for a physical product.

And the best part according to Mr. Skollar is “It’s totally automated and passive. Once you purchase your license you are hands free! It can’t get much better than this.” And for over 3000 people already PAS is helping people say good bye to corporate America as the dream is now becoming a reality to earn $100,000 (6 Figures) a year from home.