Chorley based Bright & Beautiful packs a punch for Macmillan

Chorley based Bright & Beautiful packs a punch for Macmillan

Chorley based Bright & Beautiful franchise owner, Laura Brookes, had a knockout win on 8th December, when she took part in a white collar boxing event in aid of Macmillan Cancer Support, raising over £750. 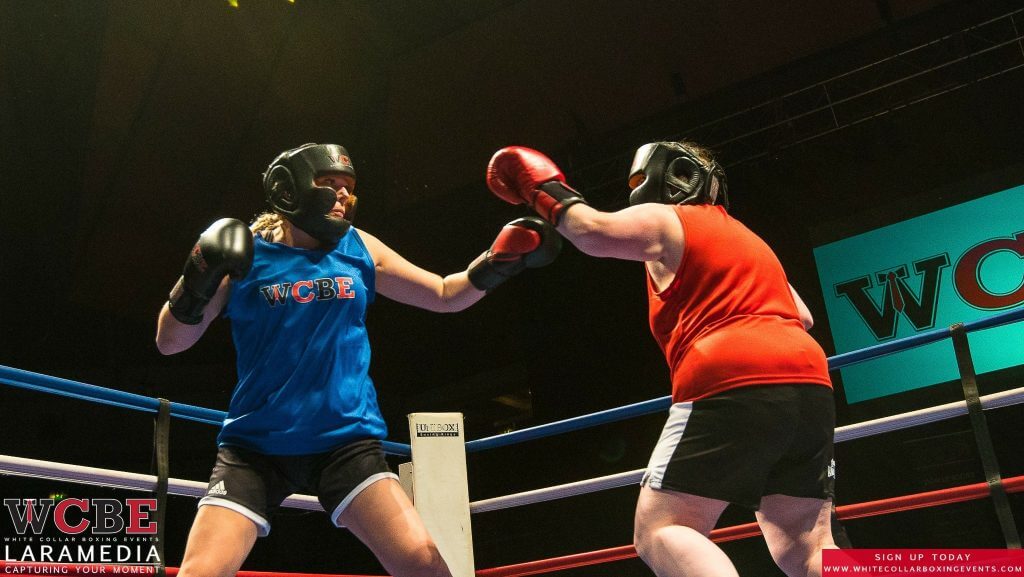 Having never stepped into a boxing ring in her life, Laura gave herself a couple of challenges – to raise money for the charity and get as fit as she could.   The eight week training programme prior to the match was extremely tough, as was the match itself, but knowing that her efforts would make a difference to other people on their own cancer journey ‘sparred’ her on.

Laura won her own fight when she was diagnosed with Ovarian Cancer at the age of 26. To receive this news was an enormous shock, but with the care and support she received from the hospital and Macmillan, she was able to get through this.  In return, Laura swapped her rubber gloves for boxing gloves in order to fight for Macmillan and raise vital funds to help support people battling the disease.

The match, which took part at Preston Guild Hall in Preston, attracted a large crowd of supporters, including Laura’s family, friends and colleagues.   She said: “The training was quite intense and a bit painful, nonetheless it was a challenge that was both tough and enjoyable at the same time.  It took a lot of courage and determination to get in the ring, but with the encouragement from the crowd, and knowing why and who I was doing it for, gave me the strength to succeed.

“Everyone at Bright & Beautiful – colleagues and customers – have been really supportive throughout this journey, despite many telling me how crazy I was!  The fund raising was the important part and I am just glad that I was able to do my bit and have fun in the process.”

Set up eighteen months ago, Laura Brookes bought her Bright & Beautiful franchise and now has a team of 11 professional housekeepers, providing eco-friendly cleaning, tidying, laundry and ironing with the highest standards of service and security to customers in Lancashire.