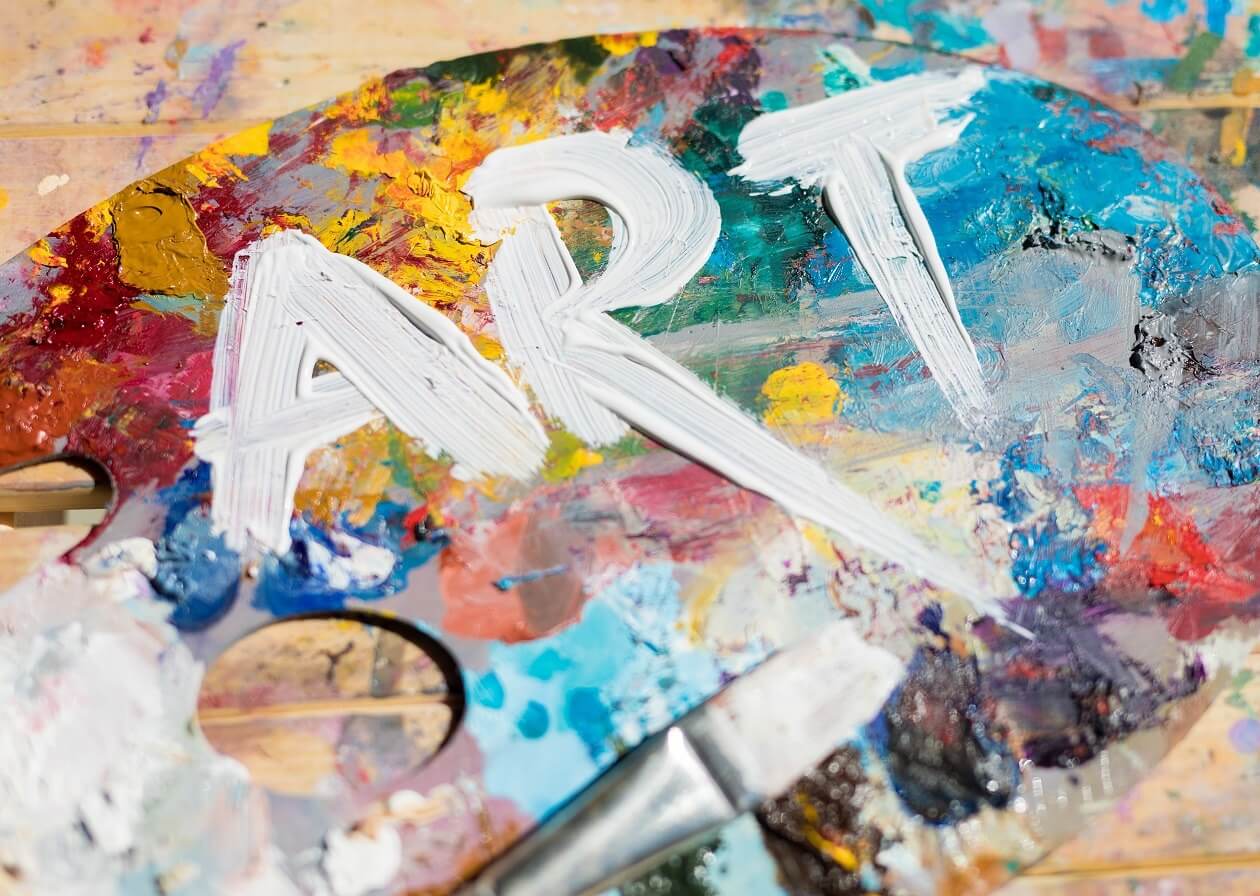 Texas based art franchise CEO cites benefits of the arts for at-risk youth.

Attitudes and behaviour of troubled kids positively impacted by arts involvement, says KidzArt CEO. Structured creativity is being used to address behavioural issues and other problems of at-risk youth. Studies show that arts programs can be powerful crime prevention tools and positive alternatives for children who are susceptible to disciplinary problems according to Shell Herman, CEO and Co-Founder of KidzArt, a national children’s art franchise.

“Engaging at-risk youth in creative projects can open up their minds and offer them opportunities they may never have had before,” says Herman. “Arts involvement can give children constructive ways to discover their talents and interests and at the same time counter unacceptable behaviours.”

According to a study by Americans for the Arts, the nation’s leading arts information clearinghouse, children who participate in a YouthARTS Development Program showed improvement in attitudes and behaviour (increased self-esteem, self efficacy, positive peer association, improved attitudes toward school and resistance to peer pressure), reduced court involvement and increased development of new skills such as communication and cooperation. The study showed an overall increase in pro-social behaviour among troubled youth involved in arts programs.

KidzArt, a program that provides focused drawing instruction and art projects for kids from preschoolers to teens, offers a constructive, creative outlet that encourages self-expression, communication and problem solving. The classes provide kids with a guided foundation for drawing and selected art projects in a variety of mediums, but also encourage self-discipline and creative thinking. “KidzArt allows children to explore, express and be motivated by their artwork, which builds confidence, communication skills, problem solving and overall self-esteem,” says Herman.

According to the Americans for the Arts study, the arts are used by many public safety officials to help troubled children convey their feelings in a non-violent manner. “Art can teach at-risk children how to express themselves through their drawings, sculptings and paintings instead of in aggressive ways,” says Herman.

Founded in 1993, KidzArt is designed to let kids and seniors of all ages explore their inner artistic potential in a safe, structured, non-competitive environment. KidzArt was recently ranked the Top Children’s Art Franchise in Entrepreneur magazine’s Franchise 500 for 2006, and made their Best of the Best list. In addition, KidzArt was recently named among the Fast 55 by Franchise Times magazine for 2006. Franchising since July 2002, KidzArt has over 62 franchised units nationwide and growing.

To find out more on UK based Children’s franchise opportunities click here.