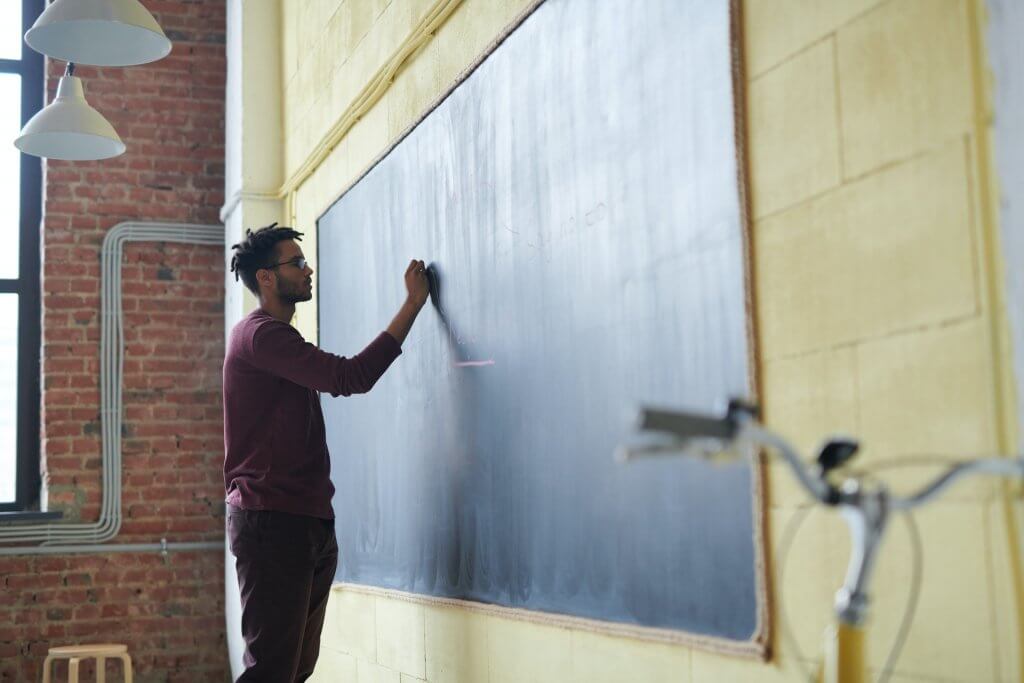 Can a restaurant cut labour costs without cutting guest service? Yes, if they can maximize the efficiency in the weekly crew schedule. Kona, Inc., an Arby’s franchisee in Idaho Falls, Idaho, has been using the RTIconnect Labour system for about seven months. The result, says manager Amanda Roberts, is reduced crew labour and a significant cut in time spent creating employee schedules.

Can a person cut labour costs without cutting guest service? Yes, if he or she can maximize the efficiency in his or her weekly crew schedule. Kona, Inc., an Arby’s franchisee in Idaho Falls, Idaho, has been using the RTIconnect Labour system for about seven months. The result, says manager Amanda Roberts, is reduced crew labour and a significant cut in time spent creating employee schedules.

“I know it has cut our labour costs,” she says. “We’ve gone from having six employees at night to four, and for the day [shift] we have gone from 11-12 employees to 10-11. So we’ve cut one to three employees a day, depending on the day,” and without sacrificing service.

Prior to using RTIconnect, labour cost calculations were done by hand, scheduling took twice as long, and the restaurant was unknowingly overstaffed.

Currently used in over 1,600 restaurants, RTIconnect is a Web-enabled Back Office system developed by Restaurant Technology, Inc. (RTI). RTIconnect, , calculates labour requirements for restaurant staffing jobs, based on sales projections and parameters that define when jobs should be performed and how many employees are needed. The software then creates the employee and manager shifts to cover the labour required. This two-step approach enables managers to create schedules that include very little excess labour.

Another benefit is the reduction of time the manager spends each week tediously preparing employee schedules. “My scheduling manager, Gama Huerta, uses RTIconnect’s Load Prior option as a starting point for creating each week’s schedule. Now it probably takes him about two to three hours; before it took five hours a week,” says Mrs. Roberts.

With 12 years at Arby’s — seven of those as an assistant manager and the last two as manager — Mrs. Roberts had developed detailed Excel spreadsheets for controlling both labour and inventory. Now, with RTIconnect software performing the calculations and projections, she can spend more time managing her restaurant.

To create an efficient schedule, RTIconnect collects hourly sales data and generates sales trends over a four-week period right down to the quarter-hour. These sales trends are used to help the manager project sales for the upcoming week. In turn, these figures enable you to schedule the right number of employees needed in your restaurant for any given quarter-hour.

The result for Mrs. Roberts is that she has daily charts for her Idaho Falls restaurant that show sales projections (including upcoming special events), projected labour needs for each day, and the number of employees that should be scheduled to perform those jobs within each time frame.

“The thing I really like about the RTIconnect software is that it tells how many hours you need, and ‘goes pink’ if you have too many employees,” says Mrs. Roberts. ‘Going pink’ means the system visually highlights (in bright pink) any half hour of the schedule that has too many employees so that you can fine-tune your schedule, using both the computer’s calculations and your own judgment.

Another feature Kona management finds particularly useful is the employee Availability Exceptions tool. In addition to maintaining normal availability, RTIconnect has a place for managers to enter dates or times that employees won’t be available to work. The software reads every employee’s availability when creating each day’s schedule. “Our scheduling manager automatically enters availability exceptions as he learns about them, so he does it during the week and not all at once,” says Mrs. Roberts. Not only does this save time, but it eliminates having to keep track of notes or rearrange shifts at the last minute.

Her restaurant also uses the Special Events option to note upcoming events like local soccer games that will impact the restaurant’s sales. The event displays on the projections screen as a reminder to increase or decrease sales projections, and also on the staffing plan.

RTIconnect was built using Microsoft’s(R) .NET v2.0 framework for Smart Client software. This enables the software to run like a Windows program at the restaurant, making it easy for managers to learn and use, while in the background it takes full advantage of the Internet to move data effortlessly between the restaurant or corporate office and RTI’s Data Centre. The .NET technology also offers improved reliability, stronger security, and faster performance than conventional software applications.

Shape of things to come in franchising
»