How much does a Dunkin Donuts Franchise Cost? 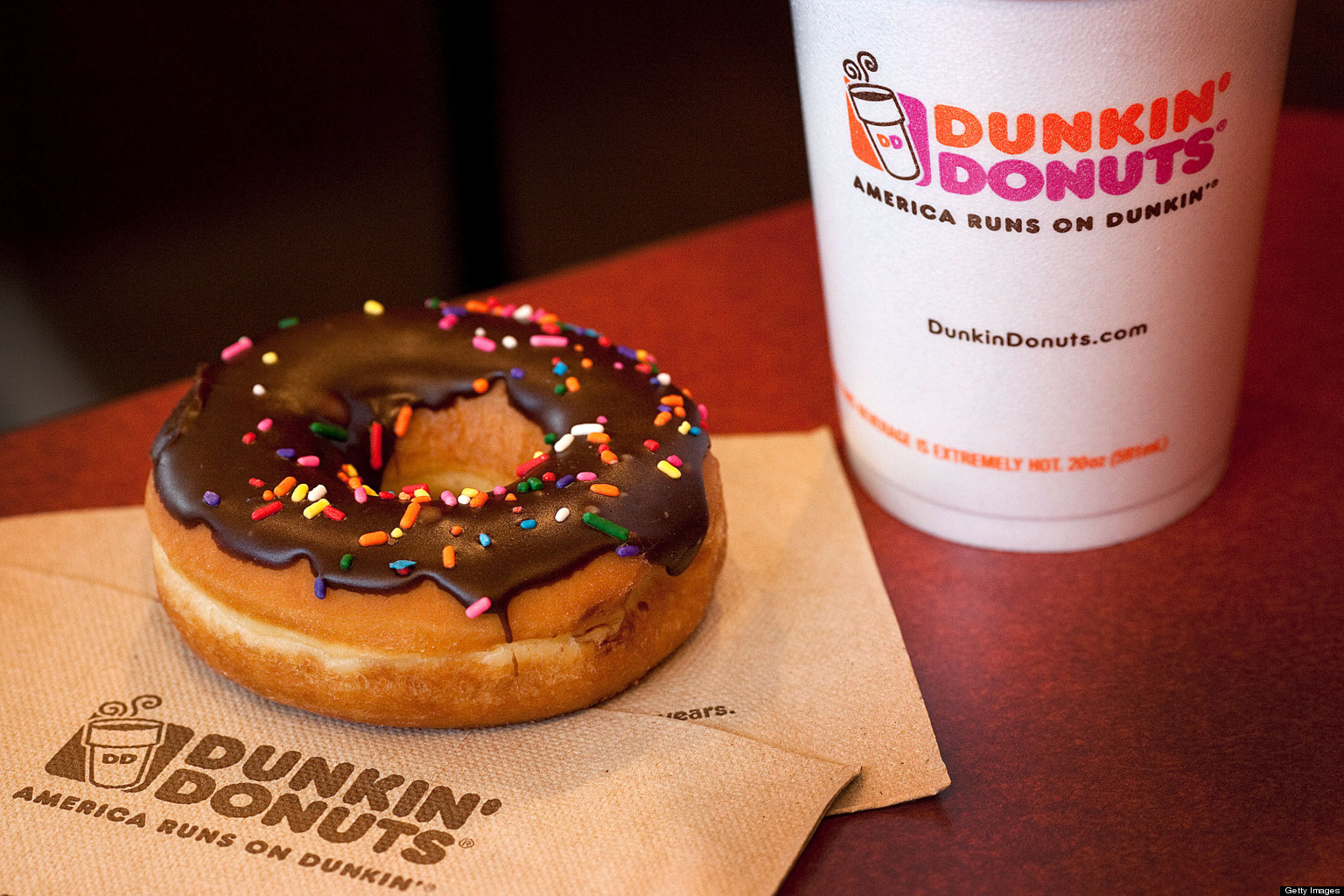 There are some franchises that are small and growing, and others that are household names. Over the last two decades in the UK, and for far longer in the US, Dunkin Donuts has very much fallen into the latter category. Establishing itself as a firm favourite on our high streets, Dunkin Donuts is a slightly unusual franchise in that it specialises in selling just a few products. So how has this confectionary giant managed to become so successful?

Way back in 1946, William Rosenberg started a company with the catchy name Industrial Luncheon Services. The main aim was to deliver meals and snacks to factory workers, initially around the Boston area. While going about his business, Rosenberg noticed that the workers he was serving liked two things above all others: coffee and doughnuts. He found that he was selling far more of these two products than he was of anything else.

He became convinced that he could streamline his business and focus just on selling those two products, and was so confident that he closed down Industrial Luncheon Services in 1948, just two years after starting it. In its place he opened a new business called Kettle Donuts, changing the name to Dunkin Donuts a year later in 1950.

Rosenberg decided that to expand further, Dunkin Donuts franchise options were the best idea. And again, he was right. The business grew slowly but steadily at first, reaching 100 locations around the US by 1963. William’s son Robert then took over the company and remained in charge for the next 35 years. He too proved he had a good head for business, and the enterprise grew rapidly.

Today there are around 11,300 Dunkin Donuts franchise stores open around the world in more than 35 countries – not bad for a business that started out selling coffee and donuts to factory workers on their lunch breaks. We mentioned above that Dunkin Donuts specialises in selling a narrow range of products, but that is not the whole story. Although they are primarily known for their sugar-coated sweet treats, they also sell a range of bagels, baked goods, sandwiches, coffee, as well as other hot and cold drinks. And they don’t just sell doughnuts, they sell more than 70 varieties, with special types relevant to individual marketplaces.

Why choose a Dunkin Donuts franchise?

As well as being one of the most recognisable brands on the high street, there are some other great reasons to choose a Dunkin Donut franchise option. First, they are known for offering some of the industry’s best field support experts. So, the advice and help you will get in areas such as development, construction and marketing is second to none. The parent brand has proven itself to be expert in offering comprehensive assistance ranging from location support to ongoing new product training. So, every step of the way they are there to offer their knowledge and expertise to help make the franchise a success.

The training and support teams bring the tools and information that new franchisees need. And unlike some other lesser franchise brands, Dunkin Donuts is among the best in the restaurant industry. It’s easy to see why this has become such a successful multinational brand.

In addition, all the technology they use is state of the art, which helps new and existing franchisees to operate at a more efficient and cost-effective level.

How much will a Dunkin Donuts franchise cost?

As a major recognisable and international brand, Dunkin Donuts falls somewhere near the top of the franchise cost scale. As one of the leading brands in the international food franchise cannon, the entry system is understandably rigorous. You will need to pass a criminal background check, a credit check, a proof of assets check and the necessary due diligence to meet their stringent criteria. They will need to examine in detail your business plan, and you will need a net worth of somewhere in the region of £175,000 and a liquidity of around £90,000.

It is possible to enter into a Dunkin Donuts franchise as a partnership, but you should be aware that at least one of the candidates must meet all the above financial and legal criteria. However, the initial franchise fee is relatively low, at just £30,000 to £65,000

After the franchise fee, your initial investment will need to be somewhere in the region of £150,000 to £1.1 million, and there is an ongoing royalty fee of just under 6%. There is also an ad royalty fee of between 2 and 6%, which is something you will need to build into your business and profit plan.

The benefits of a Dunkin Donuts franchise

The bottom line is that the product is of the very highest level. The brand has established itself as unfussy and wholesome. It provides a more honest alternative to the high end and often pretentious world of high street coffee shops. In a Dunkin Donuts franchise, you know what you are going to get: a sweet treat and a cup of honest joe. Everyone knows exactly what a doughnut is and has had one before, so there are no surprises. And consumers like this kind of simplicity.

For franchise investors, this makes a very attractive proposition. The model and products have proven to be very popular and effective over time, which makes this a very sound investment. Plus, if you need a little cash to get yourself going, there are Dunkin Donuts lender relationships in place to get you started.

With a Dunkin Donuts franchise, you get the huge benefits of almost universal name recognition. If you meet the entry criteria, there is almost unlimited profit potential. The franchise is frequently voted amongst the best in the industry, and the training and support options from the parent company are exceptional. In fact, they even have a programme called the Dunkin Donuts Online University, which offers learning resources to franchisees 24/7.

The downsides of a Dunkin Donuts franchise are the strict candidate profile that you will need to meet in the first instance. However, if you can meet the criteria and have the initial investment at your disposal, then you stand a very good chance of making a significant profit. With almost seven decades of experience in the franchise model business, Dunkin Donuts has proven itself to be one of the very best. With a universally recognised brand, strong high street presence and established product base and model, there’s a lot to like. And to think that all this started from one man selling coffee and doughnuts to factory workers from the back of a truck.

Benefits of investing in a hotel franchise
»