What is the history of the KFC franchise & how did KFC begin?

Franchise UK > Franchise UK Blog > Catering > What is the history of the KFC franchise & how did KFC begin?
6
February 6, 2018Catering 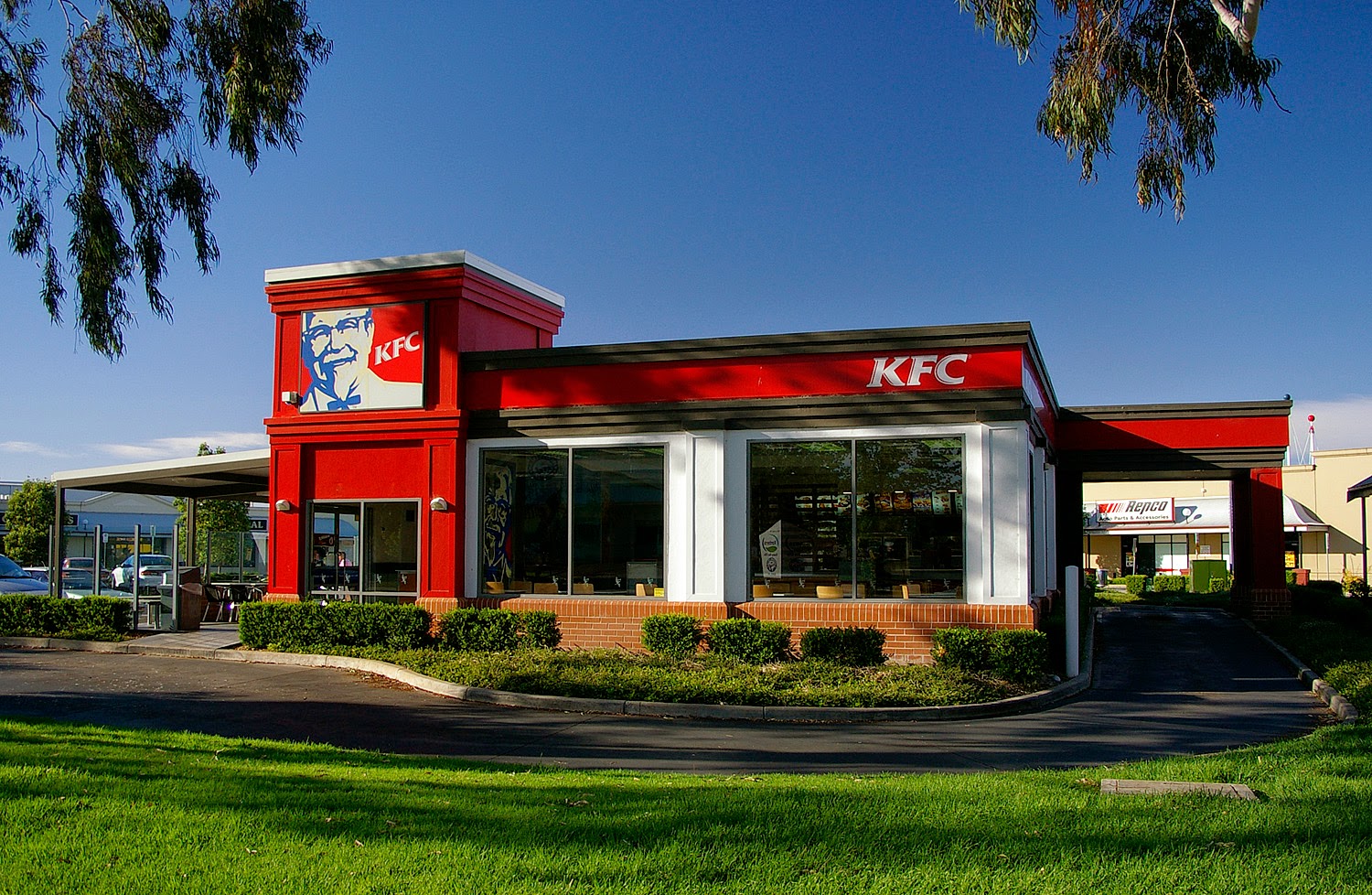 What is the history of the popular Fast Food franchise, KFC?

One of the biggest names in fast food franchising, KFC has over 20,500 outlets in more than 125 countries and territories around the world. Although Colonel Sanders came around to the idea of franchising fairly late in his life, he still managed to use the business model to great effect, building an international fast food empire in the process. Owned by Yum! Brands, the same company that also owns Pizza Hut and Taco Bell, KFC continues to show strong growth in new and existing markets around the world.

Still a lucrative option for those looking to invest in the food and drink industry, KFC offers franchisees a well-known name, a proven business model and, of course, the opportunity to use the Colonel’s secret spice recipe. So how exactly has this southern food phenomenon grown to become the market leader it is today and what influence has the colonel had on his own business and the franchise industry in general?

Who is Colonel Harland Sanders?

Although some may believe that Colonel Sanders is just a fictional character like Ronald McDonald or Tony the Tiger, he was in fact a very real person and is the man behind the KFC brand we all know today. Born in Indiana in 1890, the young Harland Sanders learned to cook for his younger siblings at a very young age when the death of his father forced his mother out to work. He learned early on to become self-sufficient and left home at 13 to become a farmhand.

After serving in the US Army, Sanders moved to Alabama in 1907 to live with his uncle. After variously working on the railways, practicing law and launching a ferry boat company, Sanders moved his family to Kentucky to take up a job with the Michelin tire Company.

When he lost his job with the company in 1924, he was offered the chance to run a service station franchise for Shell Oil. When the Great Depression began to bite, the company allowed Sanders to run his service station rent free in return for a percentage of sales. Sanders served up a variety of chicken dishes in his service station and his reputation for good food and low prices quickly spread. In fact he was so well appreciated in the local area that in 1935 Governor of Kentucky Ruby Laffon gave Harland Sanders the title of Colonel.

As the number of customers grew, Sanders began to expand his operations and soon opened up the Sanders Café across the road from the service station. By 1937 he’d expanded his restaurant to seat 142 people and added a motel to his quickly growing service station empire.

Although Colonel Sanders had an already begun serving chicken and other dishes in his eatery, it wasn’t until the first commercial pressure cookers were released in 1939 that his signature dish really began to take shape. After modifying the pressure cooker into a pressure fryer, Sanders managed to dramatically decrease cooking times without compromising on the quality of his product.

The Failure and success of KFC

Harland Sanders’ business relied on passing trade, so when the new Interstate 75 was completed in 1950 bypassing his location, it spelled disaster for his business. Soon the Colonel was forced to sell his service station and retire. While this setback would have convinced most people, especially a man in his early 60s, to give up on the world of business, Colonel Sanders was determined to make his chicken a success and so hit the road in an attempt to franchise his recipe.

One of the Colonel’s earliest successes was to convince his friend Pete Harman to begin selling Sander’s signature chicken in his Salt Lake City restaurant. The recipe was an instant hit and soon sales in the eatery were up by 75%. It was actually Don Anderson, a painter hired by Harman who came up with the name Kentucky Fried Chicken and Harman himself who created the original bucket that still exists to this day. Soon, other restaurants had agreed to sell the Colonel’s recipe for a franchise fee of 4 cents per chicken.

The success of KFC quickly snowballed and by 1964 there were over 64 franchised locations around the country as well as restaurants in Mexico, the UK and Jamaica. Sanders was still putting in a huge amount of work promoting KFC, travelling over 200,000 miles in one year alone. However the workload was becoming too much for the now 74-year old colonel and in 1964 he sold his business to an investor group for $2 million. One condition of the sale was that the Colonel would continue to receive a salary of $40,000 (later upped to $200,000) in return for public appearances and the ongoing use of his image.

Three of the most notable members of the investment group were John Y. Brown Jr. a 29-year old graduate of the University of Kentucky Law School, financier John Massey and Pete Harman, the man who had been among the first to purchase Sanders’ recipe. Just three years after the sale, KFC had been transformed into a modern, smoothly run corporation. Its outlets were present in all 50 states and the chain had 1,500 locations around the world.

Throughout its history, KFC has relied heavily on the franchise model. Throughout the 1960s the number of franchisees continued to increase rapidly and the brand worked hard to maintain standards across all of its restaurants. The KFC University helped to ensure all franchisees were well versed in procedure and company philosophy while the brand’s iconic red and white striped buildings were rolled out across the US. The new owners also turned many of the Colonel’s sit down restaurants into takeaway stores, increasing customer turnover and boosting profit.

By 1970, 130 KFC franchisees had become millionaires and KFC was one of the biggest fast food franchises in the world. Throughout the 1970s the company’s management worked to improve the structure of the business and shore up its finances. The fast pace of growth led to the relationship between the franchisor and some franchises weakening. In 1971, the company had merged with Heublein, Inc., a speciality food and drink corporation. Figures from the period showed that most franchisee owned stores were actually more profitable than company owned outlets, causing many franchisees to resent paying royalties to the ineffective parent company.

The 1980s saw KFC regain its confidence with Heublein buying back several franchisee owned stores. By 1983, the company had 4,500 locations in the US and 1,400 outlets around the world. In 1986, KFC was purchased by PepsiCo Inc. for $840 million. The franchise continued to expand and in 1987 became the first American fast food chain to open a restaurant in the People’s Republic of China.

In the 1990s, new branches opened at a rapid rate across Asia, with profits on the continent growing by an average of 30% a year in the mid-90s. By 1999, KFC had domestic sales of $3.2 billion, almost as much as its four closest competitors combined. The Asian market continued to be important for KFC. It consistently outsold McDonalds in some parts of the continent and by 2006 was opening a new outlet in China at a rate of one every 22 hours.

Throughout the world, KFC remains a household name with the branding, food and image of the company instantly recognisable to millions.

Tags: KFC fast food franchise, What is the history of the KFC franchise and how did KFC begin?
«