The History of Food and Drink Franchises 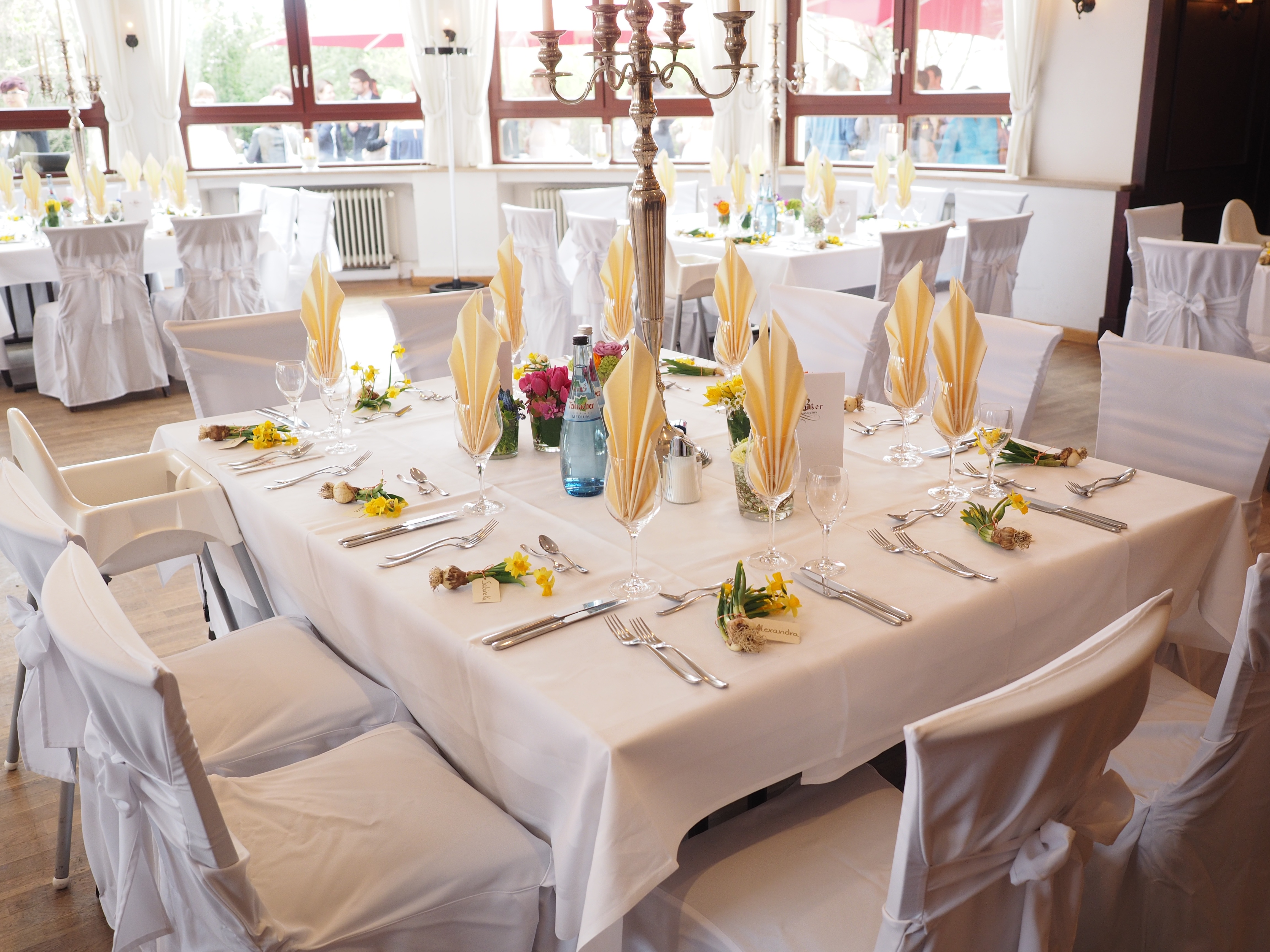 What is the history of catering franchises?

Although the franchise business model has been around since at least the 19th century, it wasn’t really until food and drink companies began to adopt the franchise that the idea really took off.

For many of the catering franchises that began to appear in the 20th century, franchising offered the perfect way to expand without risking large sums of money or hiring more staff. This allowed food and drink companies to quickly reach their target audience and establish themselves in the collective conscious. Those who took full advantage of the benefits that franchising offered came to dominate the catering landscape. They soon became household names and many are still serving us up drinks, meals and snacks to this day.

In 1901, Coca-Cola issued its first franchise contract to the Georgia Coca-Cola Bottling Company. Coca-Cola would ship concentrated syrup to its franchisees and then instruct them to follow a strict formula when diluting and bottling the mixture. Franchising allowing Coca-Cola to expand quickly across the US while ensuring that the standard of their product remained consistently high. As we all now know, the drink was an instant success and today it can be found in cafes, restaurants, shops and homes in every corner of the globe.

One of the next big innovations in the world of catering franchises didn’t come down to food or drink at all. Rather it was the invention and popularisation of the motorcar that created a whole new way of eating. In 1921, Billy Ingram and Walter Anderson opened a drive through restaurant in Wichita, Kansas. Called White Castle, the brand still exists to this day and has used franchising to expand to locations across the US. In 1923, entrepreneurs Roy Allen and Frank Wright opened the world’s first drive in restaurant, allowing dinners to eat their food in the comfort of their own vehicle.

The second half of the 20th century saw an explosion in food and drink franchises. Fast food was becoming increasingly popular and forward-thinking entrepreneurs saw that franchising was the best way to expand quickly while keeping standards consistent. Some of the biggest names to come out of this fast food franchising boom were McDonalds, KFC, Burger King, Dunkin’ Donuts and Pizza Hut.

Franchising worked especially well for fast food companies as diners wanted to know that the food they were getting was going to be tasty, cheap and quick. If they knew they liked a particular brand’s burger that was being served up in New York, they could guarantee that the meal would taste the same in New Mexico and so wouldn’t be wasting their money on inferior quality food. Over the next few decades, more and more fast food franchises opened around the world. Today there are tens of thousands of franchised eateries which together feed millions of people every single day of the week.

These days, catering franchises can be found in towns and cities around the country and across the globe. Food and drink franchises continue to be a popular choice for investors looking for a business with a guaranteed customer base and a growing market. In 2017, the catering franchise industry in the US alone was estimated to be worth around $238.06bn. With customers now spending more on food and drink than at any time in the past, it’s likely that this figure is going to grow.

Likewise, Brits are now spending more on eating and drinking out than ever before. The average household now spends £19.70 a week eating in restaurants, cafes and canteens and £9.10 on takeaways. This shows that the demand for catering services is significant.

What different types of catering franchise are there?

Although fast food franchises are among the best known in the food and drink industry, catering franchises actually come in a huge variety of shapes and sizes. Many catering franchise opportunities are restaurants. These types of franchise will often require investors to buy or even build commercial premises in order to ensure the branding of the eatery is just right.

Franchisees investing in a restaurant will need to hire a team of staff to serve customers and cook food. Often, the franchisor will have set rules detailing how staff should be trained, how food should be prepared and how customers should be looked after. In most cases the franchisor will provide the necessary training, or at least training support, to the franchisee to ensure that staff know exactly what they’re doing when the franchise opens.

Another popular type of food and drink franchise is the mobile catering franchise. Rather than working from a restaurant or fast food outlet, these types of franchises operate from vans and mobile kitchens. Dishing up delicious meals at weddings, corporate functions and other important events, these mass catering companies operate in towns and cities across the UK.

What does it cost to invest in a catering franchise?

The amount of investment required to buy into a catering franchise can vary dramatically according to the type of opportunity you’re looking at and the franchisor’s requirements. In general, mobile catering franchises are more affordable than restaurant-based ventures. The start-up costs for restaurant franchises can be considerable with some franchises asking investors for hundreds of thousands of pounds or even millions in start-up capital.

Mobile catering franchises, on the other hand, are generally much more affordable. As franchisees won’t be required to build or convert a specialist premises for their venture, initial costs are much lower, with just a selection of specialist equipment, and of course a van, required before the franchisee can get started. Mobile franchises generally don’t need as many members of staff working full time. In most cases the preparation and cooking can be done by just a few people with part-time waiting staff brought in on the day to serve the dishes. Having fewer staff to manage can help to simplify operations and can allow franchisees to focus purely on making their venture a success.

How to invest in a restaurant franchise

If you’re considering investing in any type of catering franchise, the first thing you’ll need to do is take a look at the different opportunities available. Search for franchising brands that are looking for investors in your local area and compare the level of investment that each brand is asking for. In some cases, franchisors will also ask that investors have relevant experience in the catering industry, so make sure you have the qualifications required before you apply.

Next, you’ll need to fill out an application pack and send it back to the franchise for consideration. You may then be invited to various meetings, seminars and information days intended to help both you and the franchisor decide if the relationship is going to work.

To find out more about the various catering franchises currently available, take a look around our site today.