Back to the floor for Dominos boss 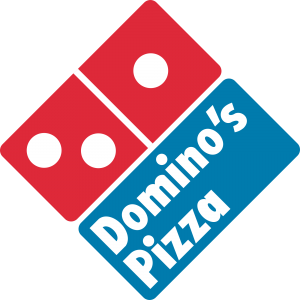 Back to the floor for Dominos boss

When the producers of the local version of Undercover Boss approached Domino’s Pizza chief Don Meij to take part, they knew they weren’t taking the easy route.

It was clear that after 14 years at Domino’s, the last eight as CEO, Meij’s face would be familiar to most of its employees. But the job of sending the Brisbane-based boss back inside without being detected was made that little bit harder just as production on the six-part series was about to start.

‘‘When he agreed to come on board we didn’t know he was going to be doing the next round of ads for Domino’s, for the first time in his career,’’ says the show’s executive producer, Nick Colquhoun, of Southern Star. ‘‘That was a surprise.’’

To find out more about franchise opportunities similar to Dominos Pizza, take a look around the food retail franchises section of our website.

Canelle brings French beauty to the UK via franchising
»