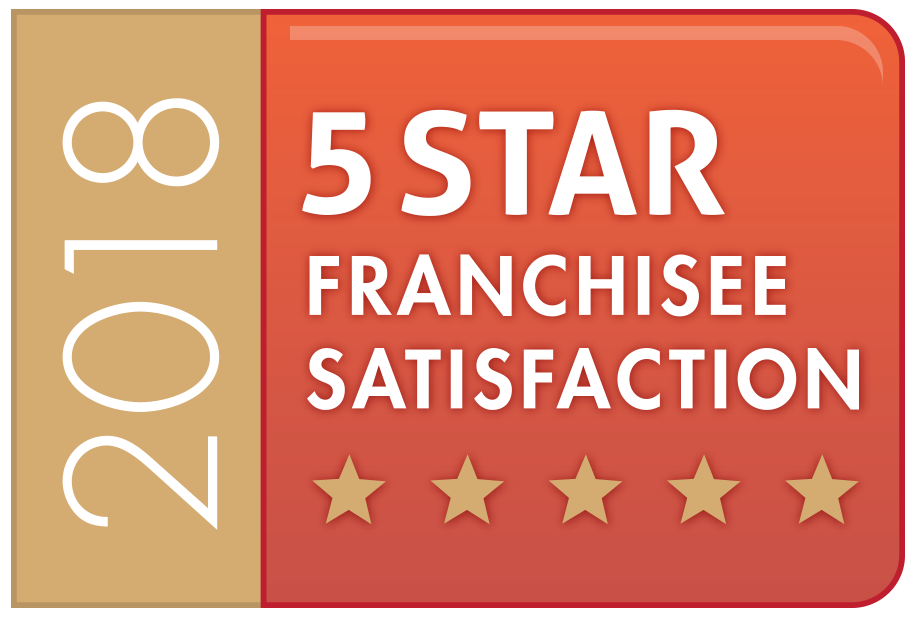 With over 900 franchisors in the UK – 5 Star Franchisee Satisfaction from the independent market research company helps stellar franchisors stand out from the competition.

The Home Instead Senior Care network has 190 passionate franchisees who enjoy being their own boss, being in charge of their own work life balance and using the brand’s tried and tested model to make their business a success.

Home Instead’s franchisees have a passion to be market disrupters in the senior homecare space under the quality brand.

With 120 territories available, as well as territory resale opportunities across the UK, the accolade from Smith & Henderson marks Home Instead out as an ethical, robust franchisor.

This year’s Smith & Henderson survey was completed by 92% of Home Instead’s franchisees. Headline results include:

Martin Jones, Managing Director of Home Instead, said: “Our franchisees are the people best placed to give our brand its most persuasive testimonial as a business opportunity. We are delighted to have 5 Star Franchisee Satisfaction from Smith & Henderson for the 5th time.”

Steven Frost, CEO at Smith & Henderson, said: “Receiving our 5 Star marque for the 5th time is testimony to how well Home Instead listens to and acts upon, the views of its franchisees.”