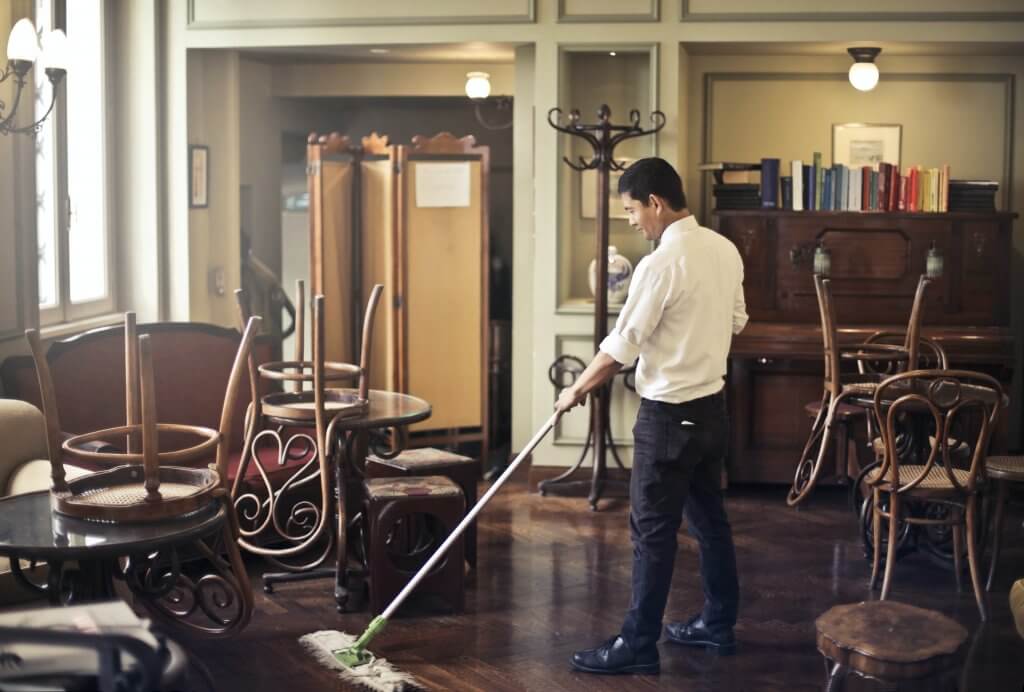 Federal and state authorities are working to permanently close a metro Denver counterfeit documents ring allegedly masterminded by a Mexico-based crime family they believe operates in at least 33 states, churning out tens of millions of dollars worth of fake IDs. For months, investigators and prosecutors say they have been working quietly to shut down what they say is an extensive, international fake-document network involving more than 50 people working in Denver. In one real estate scheme alone, fake documents were used by illegal aliens to purchase more than 300 homes valued at $51 million. Authorities say that some document forgers paid franchise fee upwards of $15,000 a month to participate in the phoney documents network. Franchise fee