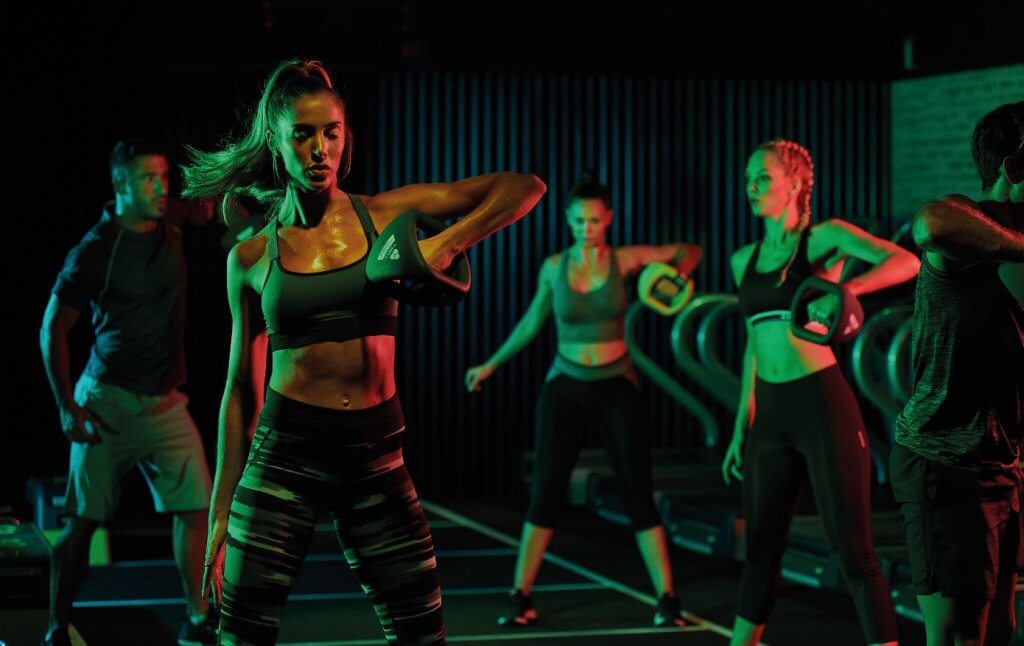 Jenny Craig doesn’t just sell food, it also offers clients advice on how to live. The deal is said to be part of Nestlé’s transformation process into a nutrition, health and wellness company that sees weight management as a key competence.

Founded in 1983 by weight-loss guru Jenny Craig and her husband Sid, the company sells one-on-one diet counselling and branded meals through its 600 centres. The U.S. company has recently made a dramatic turnaround. In 2004, Jenny Craig hired former Cheers star Kirstie Alley, who reportedly lost 65 pounds on the plan, as its spokeswoman in a popular ad campaign.

If you feel a franchise in the lucrative Health and Fitness sector could be the right choice for you, take a look around our website for some inspiration.