Another New Partner for Franchise UK 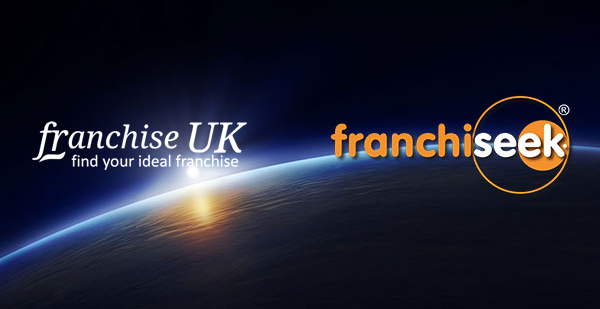 Franchise UK are delighted to announce an exclusive partnership with Franchiseek.com.   After many weeks of working together, Franchise UK can now reveal an agreement is now in place.

Joel Bissitt, Director at Franchise UK said “It has been a pleasure to work with Trevor over the past few months. Trevor has shown great innovation and success since the inception of Franchiseek.com.  I am confident that Franchise UK will prove to be an excellent partner in taking the business forward.”

Trevor Hart, Hart Media said “The synergy between our websites and the enthusiasm, and franchising expertise of Joel helped me make the decision to partner with Franchise UK. I have every confidence in the team at Franchise UK to take Franchiseek.com to the next level”.

Franchiseek.com is a welcome addition to our growing list of partners.  Franchise UK are keen to partner with further businesses that show a genuine synergy with Franchise UK, that may be of interest to both franchise and business communities in the UK and Internationally.   If your business may be interested in becoming a partner with Franchise UK please get in touch for an initial discussion. We look forward to hearing from you.