Its Victory for Rainbow 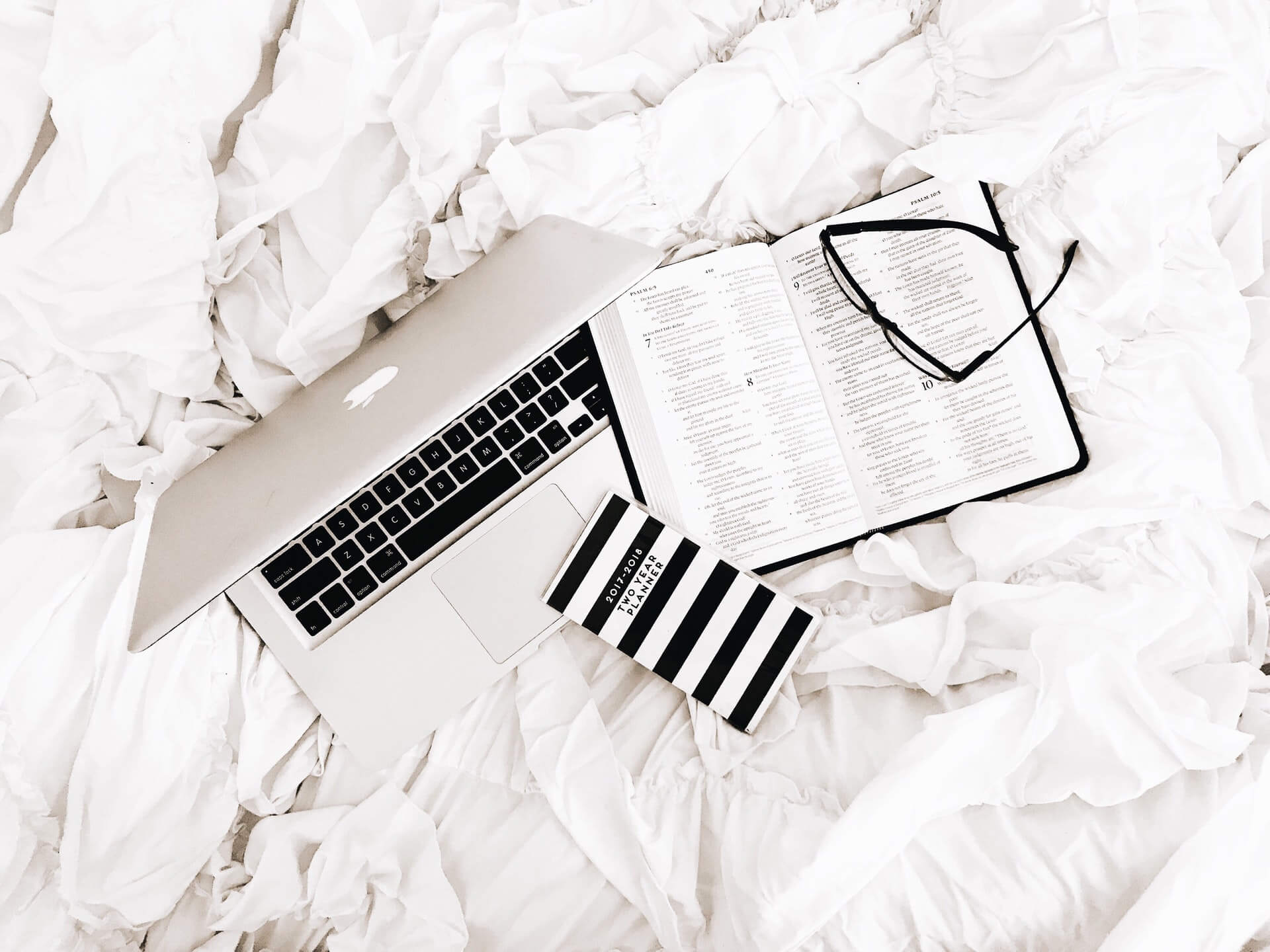 Bob Jordan won the job in the face of very stiff competition and met with the Events Officer for the ship, on board HMS Victory.

The curtains and upholstery were carefully removed to Bob Jordan’s restoration centre to be dry-cleaned.

HMS Victory was one of the largest warships of the Georgian Royal Navy, with over 100 guns and a crew of over 800. She took 6 years to build and was launched on 7th May 1765 at Chatham Dockyard, at a cost of £63,000 (approximately £50 million in today’s costs). HMS Victory was best known for her part in the Battle of Trafalgar, which celebrated it’s 200th anniversary earlier this year. HMS Victory is still manned by officers and ratings of the Royal Navy, and is open to the public daily.