We are: leaders on a mission to change the face of ageing

Franchise UK > Franchise UK Blog > Care > We are: leaders on a mission to change the face of ageing
4
December 4, 2017Care 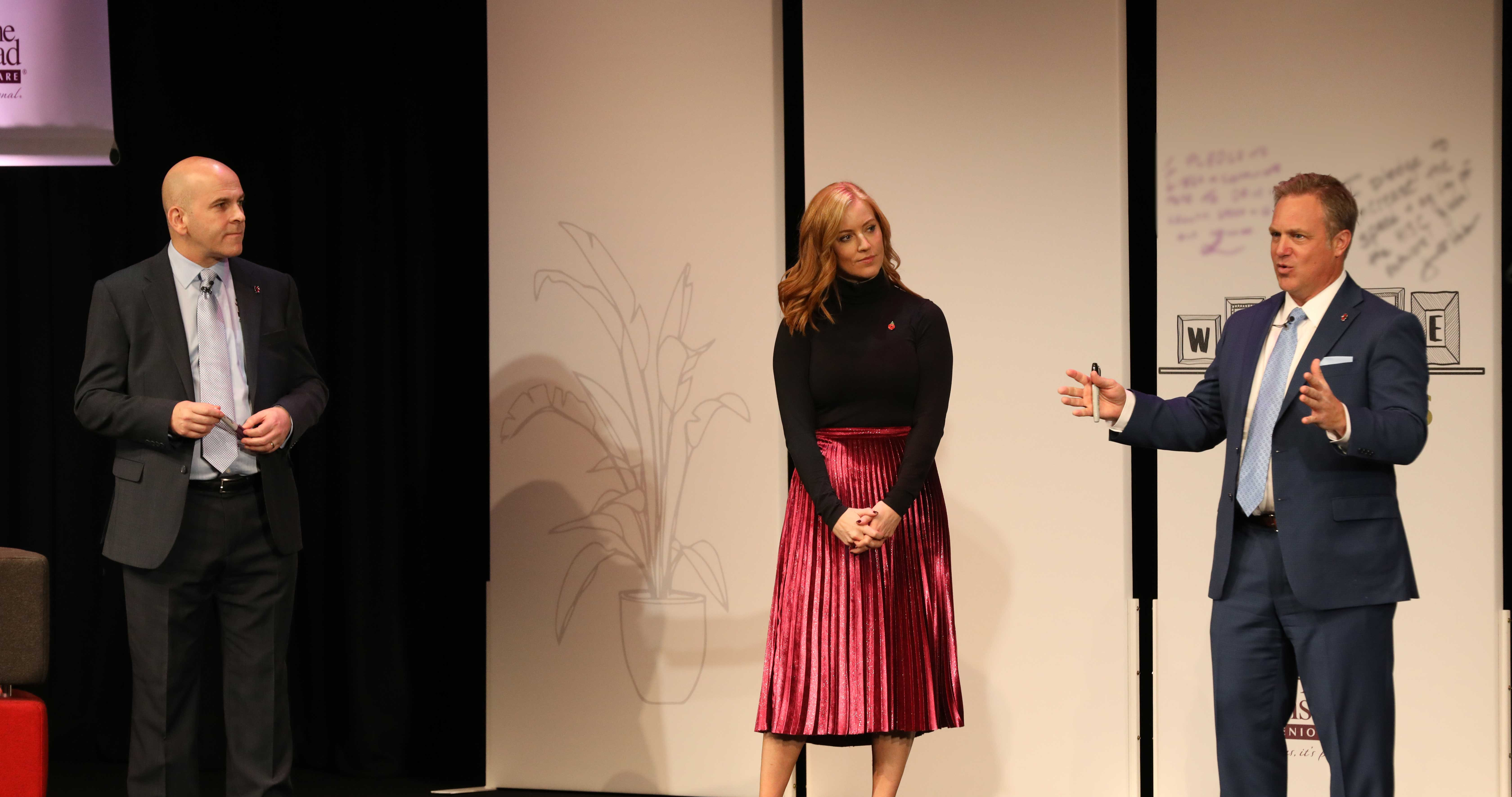 Home Instead’s 11th annual national conference saw over 750 delegates including franchise owners, key players and CAREGivers come together to celebrate the strength and success of the UK’s most outstanding homecare franchise.

Praising Home Instead’s commitment to quality homecare for seniors as he highlighted the power of outcomes-based thinking, David said: “What you do is extraordinary. You to me are a force for good. What you do is give people their lives, peace, dignity and future.”

Leadership and ways to embrace high performance thinking to develop and inspire success in franchisee’s businesses was the focus of a day 2 session from author of Impossible to Inevitable, Michael Finnigan.

Knowledge sharing and peer collaboration was an underlying theme of the 2017 event which also featured a series of TED Talks including the power of effective communication from Sky News’ Sarah-Jane as well as a session on recruitment and retention from Neil Eastwood at Sticky People.

The UK arm of the globally tried-and-tested franchise, welcomed Jeff Huber, President and CEO from Home Instead in the States, who spoke passionately about the network’s mission to change the face of ageing, described as the franchisor’s ‘North Star’.

“It is the guiding vision that defines a new, more empowered, more satisfying ageing experience,” said Jeff. “Changing the face of ageing means creating a world where people own their own journeys, where they live their senior years on their terms, how and where they want and true to who they are.

“Where they stay connected to the people, things and activities that matter most, where they are respected for their knowledge and expertise and sought out for their experience and perspective.”

Home Instead invited clients to the stage to share their views of the brand with 91- year-old client Audrey explaining how the brand’s companionship care has proved life changing for her since she lost her driving licence, which left her feeling marooned in her own home.

She said: “I’ve had a full and interesting life and I like to share it. I’ve picked the right people with Home Instead, I’ve landed on my feet. It’s marvellous what we get up to and we discuss all sorts of things. When I have my ‘visitations’ as I call them, I say they are one of my happy days.”

As leader of the UK network Martin Jones, Managing Director, spoke about ambition and the three-fold goals for the brand, that by 2025 it will:

With 190 offices part of the UK operation and with 48 franchises at the £1 million turnover mark, the business opportunity of a Home Instead territory to provide an ageing population with truly person-centred care offers superb potential.

It’s an opportunity to make money, to make a difference to society and your local community by becoming a business leader at the forefront of a bold mission of our time.

Martin said: “Our North Star lies in the culture that guides us and the mission that unites our network, that core ethos simply cannot be copied. Our franchisees are guardians of that mission, leading it on a local level in their territory and investing time in their community. Pushing together, with a one team mentality means that change is being realised on a national level in turn. We are working together, working as one and working in one direction.”

The conference ended on an even higher note with the crowning of Home Instead’s CAREGiver of the Year for 2017. As she was presented with the coveted care trophy, Lynne Higgins from the Dudley and Sandwell office dedicated her award to all her fellow CAREGivers, saying she was incredibly humbled because caregiving is ‘just what she does’.

If you want to make a difference and be part of a bold mission, there are 120 territories available with Home Instead Senior Care across the UK as well as 4 territory resales. For more information click here or fill out the enquiry form below.