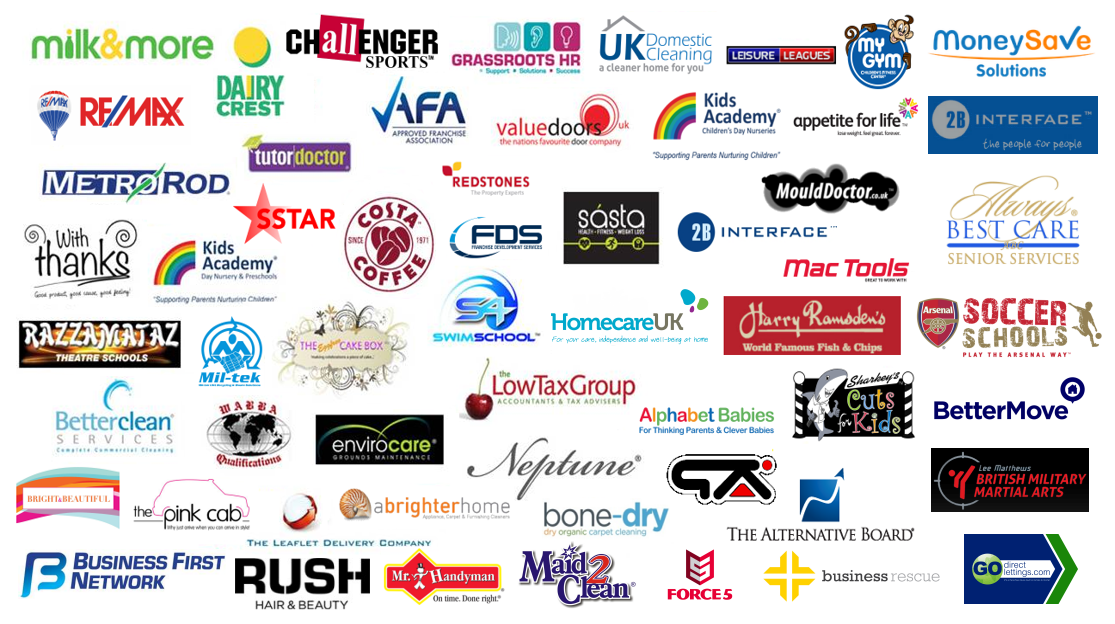 These days, franchises are big business. In the UK alone, there are around 900 franchising brands – up from 718 ten years ago – and the business model contributes a huge amount to the country’s economy. Thousands of people are employed by franchises and many franchising brands are household names. Learning how the franchise was born and how the model has developed can help franchisors and franchisees, as well as consumers, to understand the basic principles of the model and can even help to inform the way that entrepreneurs approach the management of their franchise.

In 2000, the International Franchise Association named Martha Matilda Harper as the first ever franchisor. Although some argue that franchising began in the Middle Ages when ‘franchisees’ paid royalties to lords in exchange for protection and the right to grant certain privileges to other citizens, it wasn’t until the 19th century that the business model we know today really came into being. Martha Matilda Harper was born in Canada in 1857. After working as a domestic servant for 25 years, she saved enough money to launch a hair salon. Martha’s salon promoted the idea of hair hygiene and health and her most popular product was an organic shampoo that helped to repair damaged locks. The business was so popular that soon Martha needed to expand. Instead of simply opening another branch in another city, she selected 100 women, predominantly other servants and factory girls, to be franchisees. By giving them support, training and a well-known name to work under, Martha helped these women to start successful businesses of their own. At her peak, Martha Matilda Harper had over 500 shops operating across the US and employed hundreds of franchisees.

Although Martha Matilda Harper is the first official franchisor, many people believe it was Isaac Singer, founder of I.M. Singer & Company, who started the first modern franchise. The sewing machines that Singer produced in the mid-1800s revolutionised the world of clothes production. Able to sew up to 900 stiches a minute, Singer Sewing Machines helped to dramatically reduce the amount of time it took to create shirts, trousers, dresses and other sartorial items. Thanks to the instalment plan that Singer created, his efficient and effective machines were made affordable to people from all walks of life. This made the product incredibly desirable and pushed demand through the roof. To meet this demand, Singer decided to licence the rights to sell his product to various entrepreneurs across the US. Once a business partner had been found, they’d be charged an upfront fee for the right to sell the machines. These licenses were given out geographically to ensure that each franchisee had enough of a market for their product. This arrangement worked perfectly, as the money coming in from license fees allowed Singer to produce more sewing machines while the franchisees were able to sell a product that almost everyone wanted. By 1880, the company was selling a staggering 500,000 machines a year, up from just 3,000 in 1858. In 1903, annual sales exceeded one million, and by 1913, three million machines were flying off the production lines and into peoples’ homes every year.

If there’s one product that’s had enduring appeal through the ages, it’s beer. Every minute in the UK, we consume around 15,000 pints of beer, and in the 19th century, this figure was probably a lot higher. It should come as no surprise that this intoxicating brew has played a big part in the development of franchising. In the 1840s, German brewer Spaten charged local taverns for the right to serve their beer and use their brand name. This is a good example of an early form of franchising, as the bars were paying for the use of a recognisable trade name, something that franchisees still do to this day. Go back even further and you’ll find other early franchise models in 18th-century London. Breweries would ask pubs to sell only their beers in exchange for financial support and loyalty. This ‘tied house system’ still exists to this day in pubs across the country.

Franchising and the automobile

In many ways, franchising is the answer to our modern consumer requirements. An increasingly global society has made more and more people aware of particular products and brands, and so increasing numbers of customers around the world want to get their hands on specific items. Franchising allows brands to increase their global reach quickly and affordably and gives customers around the globe access to their products. As franchising is often considered a very modern business model, it makes sense that it was used to market what is probably the defining invention of the modern age: the automobile. Large numbers of automobile franchises opened across the US in the 20th century, and as the number of paved roads increased, sales boomed. To serve this growing market, petrol companies began opening pumping stations on major roads, many of which were owned and operated by franchisees. Once he’d mastered the art of the production line, legendary entrepreneur Henry Ford turned his attention to the franchise. The automobile giant recognised that the franchise was the perfect way to distribute and promote his new cars and so helped to develop the business model.

Although franchising was a well-known business model in the first half of the 20th century, it wasn’t until McDonalds came along that it really hit the big time. In 1954, Raymond Kroc teamed up with the McDonald brothers in San Bernardino, California to market their already popular fast food restaurant. An experienced salesman, Kroc was able to sell the brothers’ concept to franchisees across the US. As well as selling the idea to others, Kroc opened the first McDonalds franchise in Illinois, getting the ball rolling on an empire that would eventually stretch to well over 100 countries. By 1963, McDonalds had 500 restaurants in America. Today there are around 36,000 McDonalds eateries around the world, 80% of which are franchises. Kroc’s vision, hard work and salesmanship helped to create one of the best-known brands on the planet and turned the franchise into an established and respected business model at the same time.

Today, there are hundreds of franchises across the UK and thousands around the world. The business model has an incredibly high success rate of around 90%, this is compared to just 15% for companies that are started from the ground up. Though McDonalds may be the best-known franchise, there are lots more out there including Burger King, Pizza Hut, Subway, Europcar and Kumon. For franchisees, the main benefits of the model are that it decreases risk and increases the chances of success. The on-going support and existing customer base offered by franchisors helps businesses to get off the ground and can make the difference between success and failure, especially in the early days of the business. What’s more, as the franchise should already have a good level of brand awareness, the new venture will be able to build its name more easily and more effectively in its local area. If you’re interested in opening a franchise of your own, or want to learn more about the benefits of the franchise business model, explore our site today.

Franchise Definition: What is a Franchise?
»