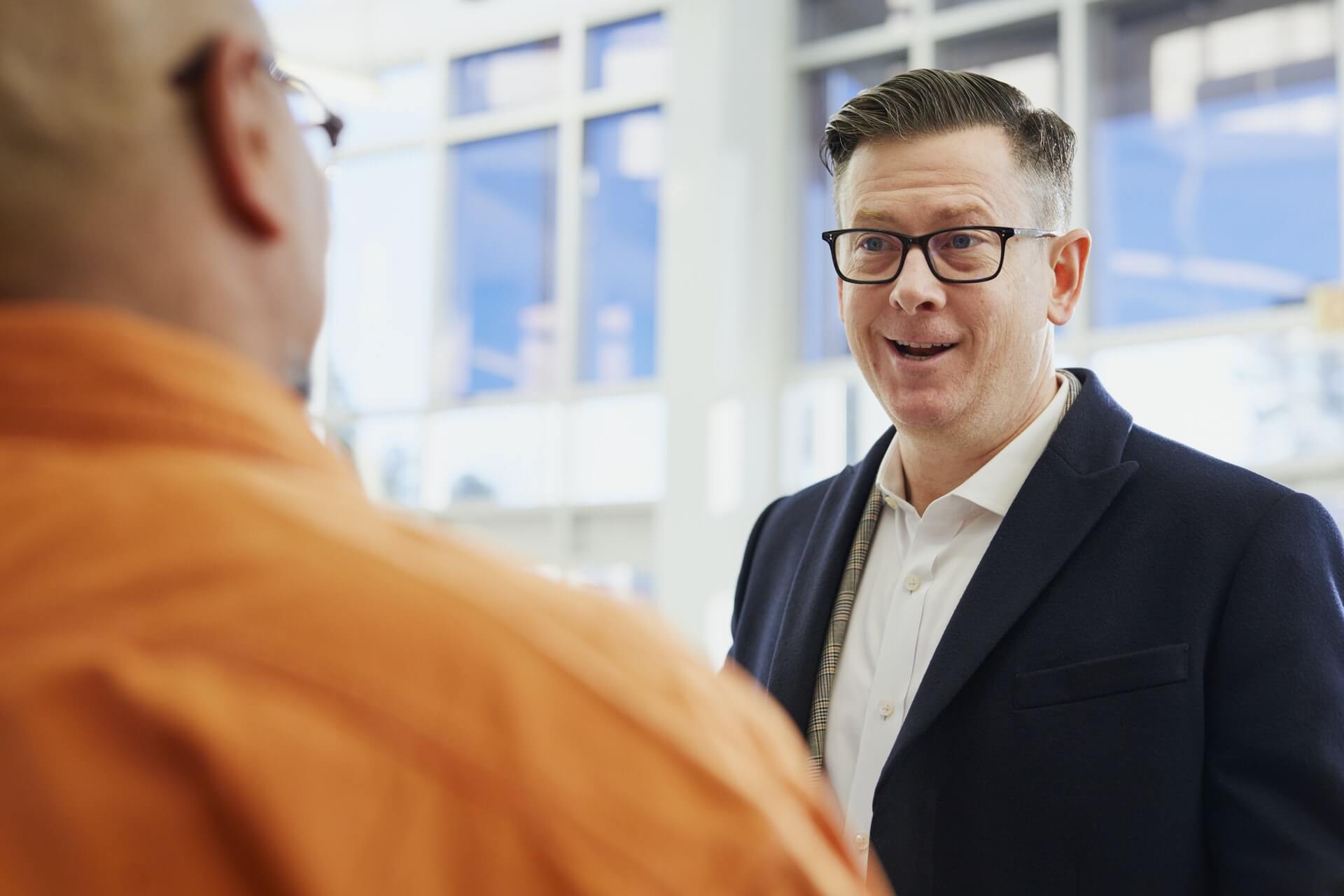 Savvy investors could be wise to take advantage of one of the biggest entertainment industries in the world and invest in a video game arcade franchise.

Since the launch of the Atari home games console in the 1970s, the video game industry has grown at a dramatic pace. Video game arcades took off as fans flocked to play Pac-Man, Donkey Kong and Space Invaders and over 30 years later they are still as popular as ever.

Technology may have changed but the desire to shoot the bad guys has not and though most kids and teens now own their own video game consoles at home, what better way to take part in the latest digital adventures than to challenge friends in a games arcade. That’s why savvy investors could be wise to take advantage of one of the biggest entertainment industries in the world and invest in a video game arcade franchise.

Because of the explosive popularity of home games consoles, many of today’s arcades have found a niche in games that use special controllers unavailable to home users. Examples include rhythm games such as Dance Dance Revolution and rail shooters such as House of the Dead.

But internet cafes have undoubtedly made life harder for arcade owners, thanks to developments in web-based video games. Indeed many cafes now focus solely on browser-based gaming, causing the demand for video arcades to fall rather noticeably.

Franchisees must therefore keep their eyes on the latest innovations in gaming technology if they are to keep up with the developments in the web gaming world and rival the home console industry, since competition is extremely fierce and the audience demanding.

Another potential pitfall is opening a franchise in an already saturated market. Chances are, with competition already there from internet cafes and home consoles, setting up a franchise near an existing video games arcade would prove an unwise move.

As a result it is absolutely essential that franchisees in the arcade industry do their homework and thoroughly assess the market potential in a given area before jumping in with both feet. Where the demand is there however, an arcade game franchise could be extremely lucrative. Franchisees will also benefit from expert experience and a proven business model too, so the chances of success will be higher than going it alone.

Operating under an already established and respected name means customers are more likely to turn up, play and spend their money, and franchisees will also benefit from professional advertising and marketing, giving them more time to concentrate on making their customers happy than getting them through the door in the first place.

Establishing a good customer base is essential, so franchisees must keep up to speed with their target audience’s needs. Satisfied customers will return again and again, and since children and young adults today have more expendable income than they ever have before, keeping them happy with the latest games and software could prove a smart business move.

Investing in a video game franchise could be extremely challenging, particularly for an amateur. But with the right training and guidance from a good franchiser, there could be plenty of money to be made.

To find out more about Retail franchise opportunities click here

Sandwich Shop Franchises A Cut Above
»