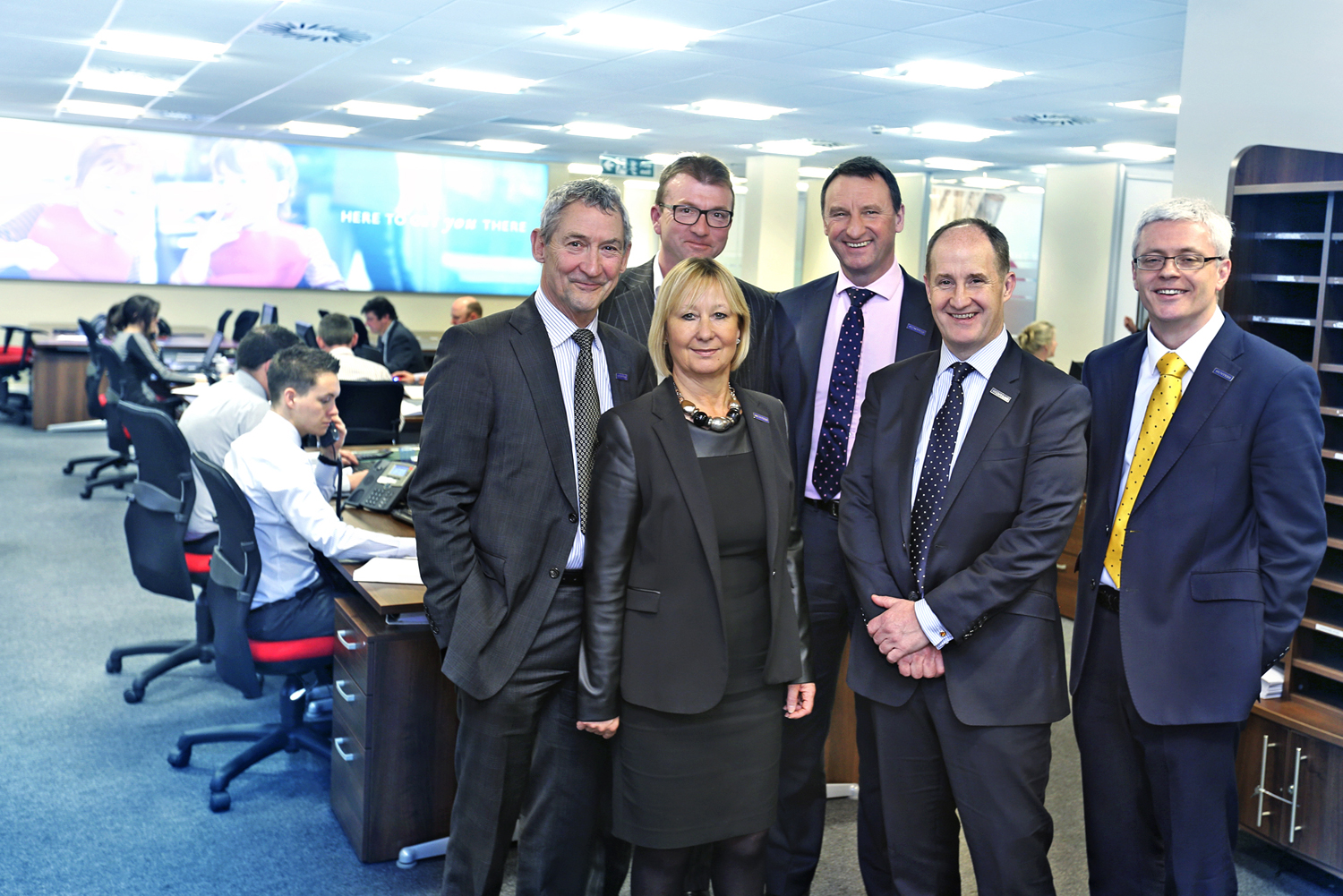 Hunters, one of the country’s leading estate agency and franchise businesses, has expanded rapidly throughout 2016. Despite well-publicised uncertainty in the UK housing market, the Group opened 30 new branches in a wide range of regions across the UK for the third consecutive year, whilst reporting impressive trading updates throughout 2016.

Despite many competitors issuing warnings throughout the year, Hunters’ offices opened their doors across the country in counties including Greater London, Hampshire, Oxfordshire, Cheshire, West Yorkshire, Wiltshire and Lincolnshire. With nearly 94% of the Group now franchised, Hunters is now one of the top brands in the industry, with numerous independent agents taking advantage of the benefits of being part of a national network. Training for new and existing staff was also bolstered throughout 2016, which saw the introduction of the new Hunters National Qualification, a training scheme endorsed by both the National Association of Estate Agents (NAEA) and The Association of Residential Letting Agents (ARLA).

Glynis Frew, Chief Executive of Hunters Property Plc, said: “Becoming the UK’s favourite estate agent is our primary objective and growing the size of the network is vital to achieving this. We also understand that we need helpful and well trained staff to achieve this objective, as such, we invested the equivalent of £500,000 in training throughout 2016, demonstrating our commitment to our staff, customers and franchise partners.”

Glynis continues: “The last quarter of 2016 was a busy time for Hunters Franchising; we have gained many new franchisees and expect this to continue into 2017.  The Group already has a number of branch openings scheduled for Q1 this year and the Board confidently expects significant further network expansion throughout 2017.”

Hunters’ expansion has already started in 2017, with the launch of Hunters Brixton last week. The new branch complements the brand’s established  presence in South London, with branches already open in nearby Camberwell, Forest Hill, Surrey Quays and Catford to name a few. The Group, who was one of the first estate agents to advertise on national TV, will also be launching a revamped TV commercial on Channel 4 shortly.

Hunters, which opened its first office in York in 1992 and its first franchising branch in 2006, now has a network of over 180 branches nationwide, with offices in a number of key regions across the UK including London, Oxford, Norwich, Middlesbrough, Manchester and many locations in between. Its services cover residential sales, lettings, buy-to-let and investment, residential block management, land and new homes, franchising and other property related services.