2019 was a busy year for the Clear Brew team. From attending various exhibitions, welcoming new franchisees and of course maintaining the beer lines of many establishments nationwide, the team has been working hard throughout the country. We hope 2020 will be just as full of excitement and opportunity.

The year began with Managing Director, Stephen Trezona, who hit the road and made his way to the Pub19 exhibition in London. The journey from Cornwall to London may be long but it was a great opportunity to meet more people in the hospitality industry! As February drew to a close, the Clear Brew team began to look forward to the ScotHot exhibition in Glasgow. Mid-March soon arrived and Stephen made the trek from Cornwall to Glasgow. Here he was joined by franchisees from the region. There was no rest for Stephen as he quickly made his way from Glasgow to Manchester to attend the Northern Restaurant & Bar Show. Here he was also joined by franchisees based in the North. Other exhibitions attended during 2019 include Hotel 360 and the National Franchise Exhibition. Meanwhile, the Clear Brew team continues to expand in the form of new franchisees. 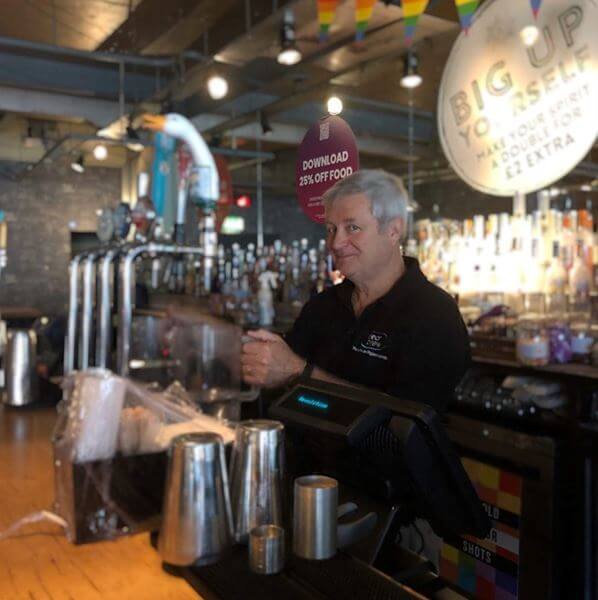 At the beginning of the year we welcomed Helen and Justin who have established Clear Brew Scunthorpe and Grimsby. The friendly husband and wife team were shortly followed by former IT expert, Mark Rowley. As he quickly and successfully developed his new business in the Northampton area, the Clear Brew franchise was joined by brothers Andrew and Simon. The duo swiftly got to work tackling the Birmingham region. With April came the arrival of brothers Darren and Gavin to the vast Clear Brew network. Confident the beer lines of Shrewsbury were being maintained by the duo, it was time to embrace Stan and Christine into the Clear Brew team. The lovely couple moved all the way from California to England before deciding to take on the Norwich region. Last but not least, Andy and Bobby took on the North Kent region and are working hard to maintain the cellars in that area. With many new franchisees welcomed to the Clear Brew team, it was time for the entire network to meet, discuss ideas and plan for the future.

At the end of October, the Clear Brew franchise network gathered in Birmingham for a weekend of discussing all things Clear Brew. It began with an overview of current news surrounding Clear Brew before a meal and fun awards ceremony in the evening. It was a great opportunity for any new members of the team to meet and share ideas. Before we knew it, Christmas was fast approaching and it was time to plan for the new year.

2020 is set to be another busy year for Clear Brew. Alongside welcoming new franchisees, Clear Brew will be attending various exhibitions. The year begins with the Pub20 exhibition in London. Over two days, experts from the pub industry will be gathering to help strengthen businesses and assist them in thriving. Clear Brew will be on stand F26 advising attendees on how they can reduce waste, improve quality and save money through their beer line cleaning service. Free tickets are available online and the event takes place on the 4-5th February 2020. Along with Pub20, we look forward to what 2020 has to bring!

Growing your business with franchising
»