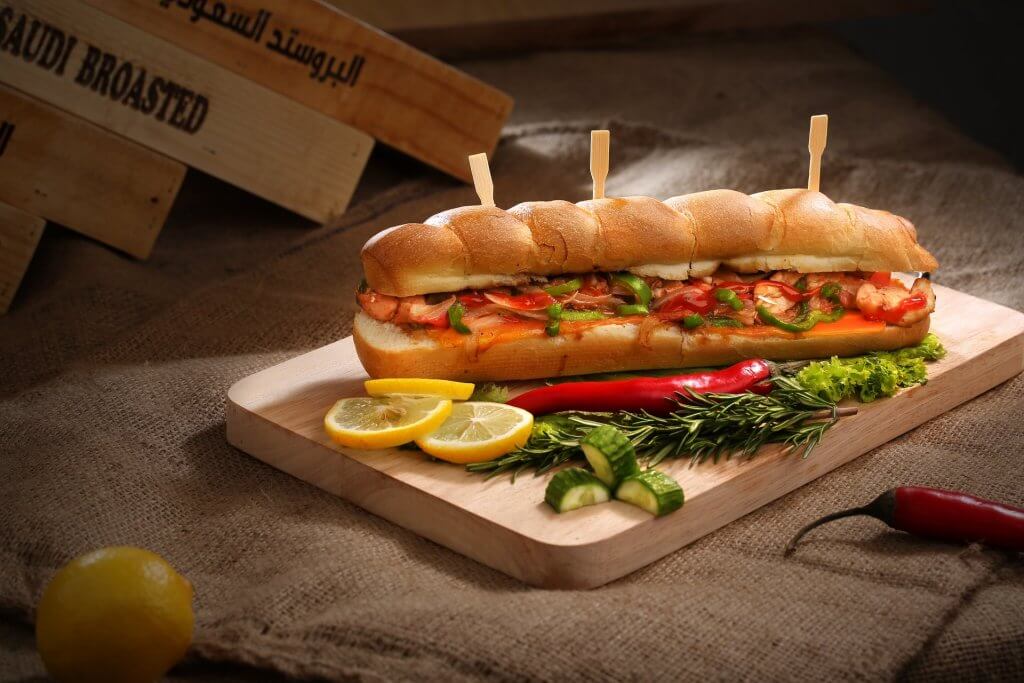 Two of these businesses claimed capital gains tax rollover relief in respect of the gain on goodwill under TCGA 1992, s. 152. The claim was subsequently refused by HMRC and the tax payers appealed.

HMRC’s argument was that there was no saleable goodwill as the franchisees merely had a licence to trade and therefore no business asset to be rolled over. They claimed the amount allocated to goodwill should be reallocated to ‘early termination of franchise agreement!’

The 2 businesses involved appealed on the following grounds:

The consideration apportionment should not be changed as it was reached honestly and at arm’s length.

HMRC’s letter advising of the reapportionment was issued after the closure notice and was therefore unlawful.

The consideration paid was for goodwill, not early termination.

The Commissioner considered that what was goodwill, had to be determined in accordance with legal rather than accountancy principles. It was a question of fact and would include whatever was added to the value of a business by virtue of situation, name and reputation, connection, introduction to old customers and absence of competition.

The Commissioner also questioned the approach of HMRC as set out in the Capital Gains Manual and as there was a covenant restricting the trade of the vendor in the area, felt that this was indicative that the goodwill belonged to the vendor.

The Commissioner found that the appellants invested capital and time into their businesses and Pizza Express had no direct interest in their profitability, simply, taking a percentage of turnover as their franchise fee.

The accountants had complied with standard accountancy practice in ‘allocating’ part of the consideration to goodwill, being the excess over the true and fair value of the tangible assets. The appeals were therefore allowed in principle.

Since this article in 2006 Pizza Express franchise brand continued to grow and this year released profits for the period ending 1st january 2017 as below;

The UK and Ireland estate continued to grow with 16 new openings and international business expanded with 21 new sites, including four franchises.

UK and Ireland like-for-like sales were down by 0.9%, but are reported to be back into growth for the first quarter of 2017.

“2016 was a good year for PizzaExpress, with our international business delivering particularly strong results, and our UK and Ireland business giving a resilient performance despite a challenging market environment,” says PizzaExpress CEO Richard Hodgson. “I am pleased to say that both our Group turnover and EBITDA were ahead of last year.