What is a standard franchise agreement? 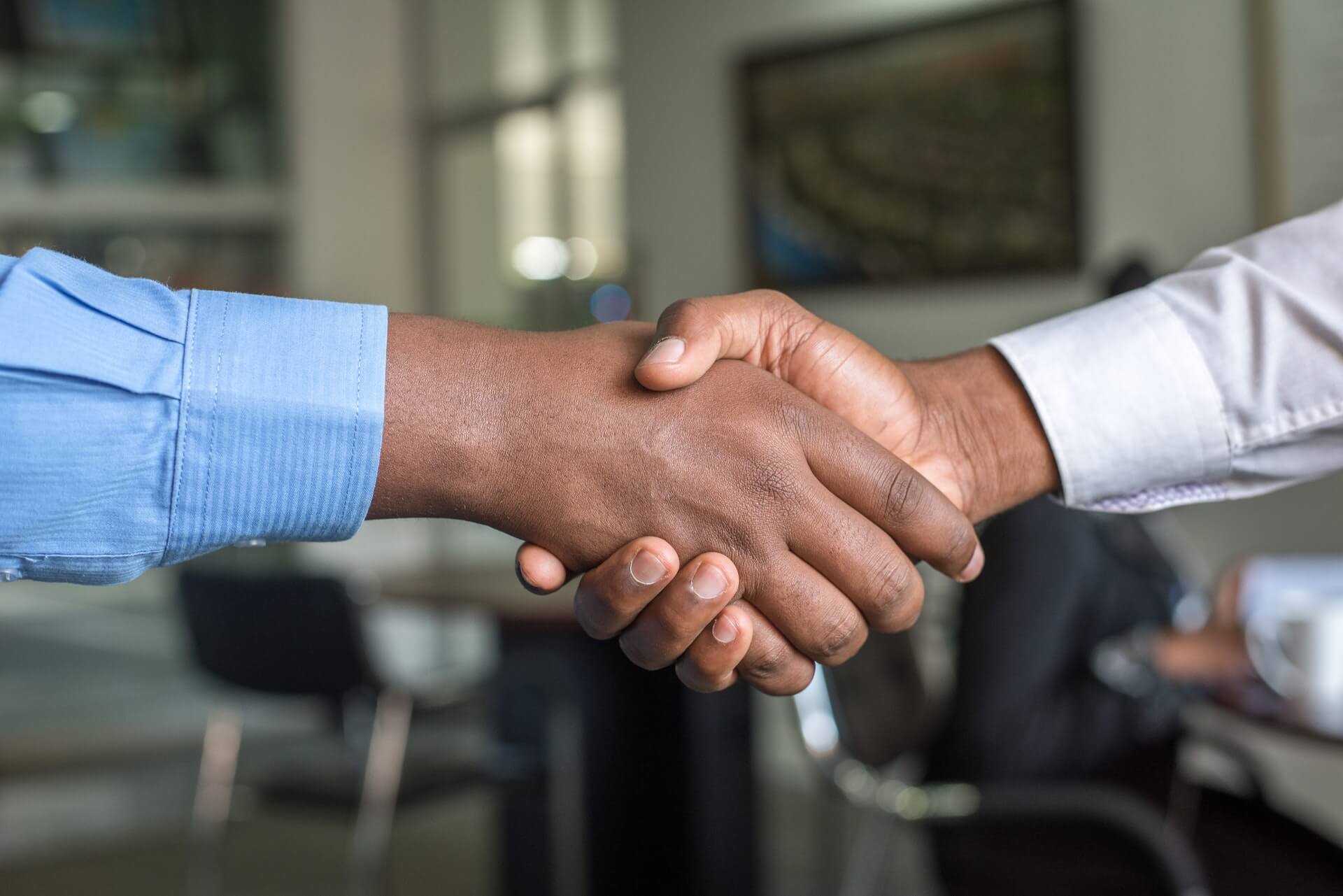 What is a Standard Franchise Agreement?

A standard franchise agreement falls under one of two types.

Either potential franchisees will have the opportunity to view the full franchise agreement, usually around deposit stage.

To find out more, complete the form below for a free copy of a franchise buyers guide.

How do I franchise my small business?
»