Franchise Definition: What is a Franchise? 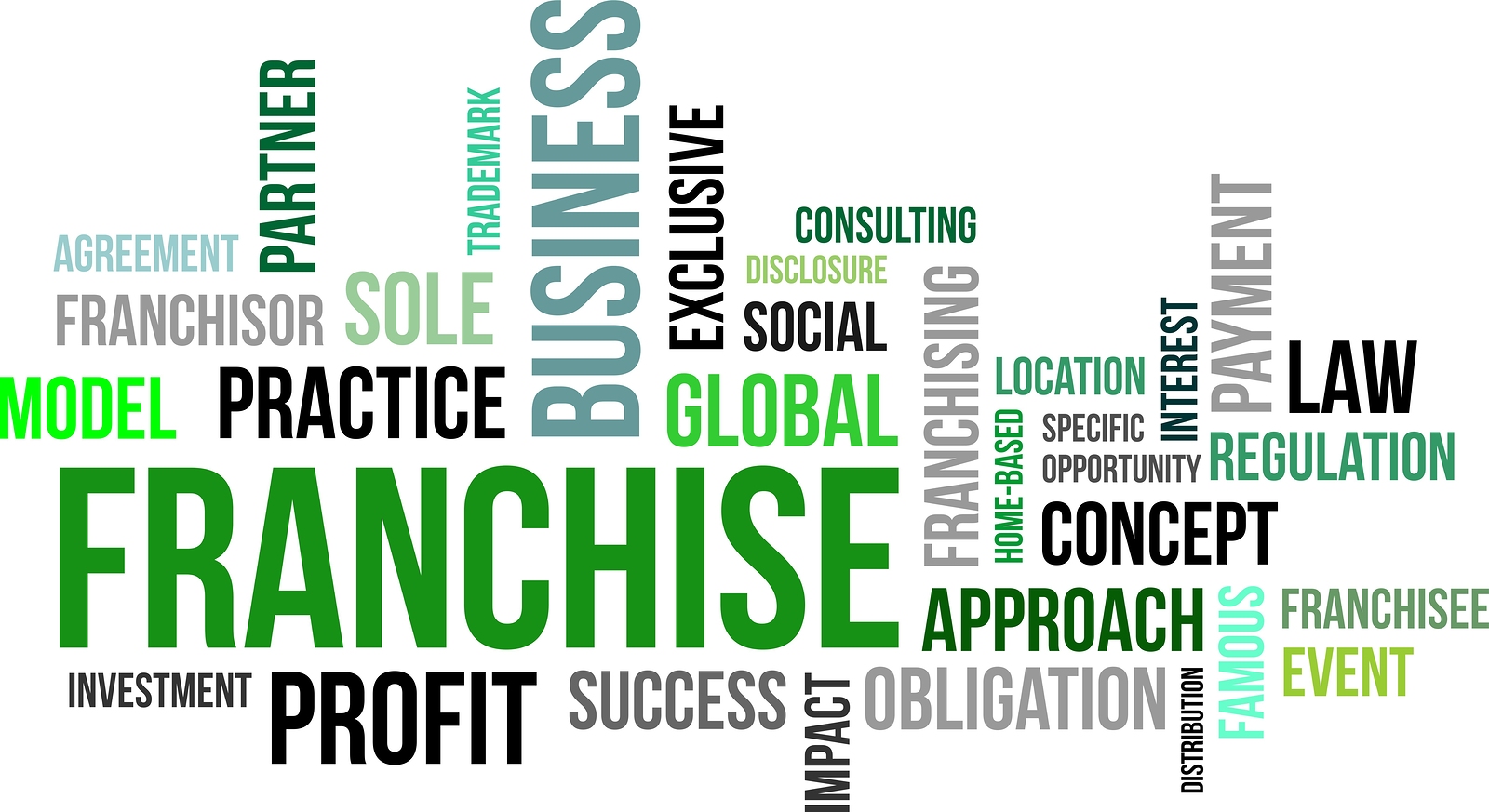 What is a franchise?

Although most people are aware of the term ‘franchise’, and many will have at least a vague understanding of franchise definition, there are still a lot of people out there who aren’t absolutely sure what a franchise is. Moreover many may be unsure of how it operates and how it differs from the traditional business model. To help clarify the role of the franchise in today’s complex business world, and to give potential franchisees a clearer picture of the model they’ll be working with, we decided to take a closer look at what ‘franchise’ really means.

The verb ‘to franchise’ comes from the Old French word franchiss, ‘to make free’. The noun ‘franchise’ also has its roots in French and originates from the word fraunchise, which translates as ‘a special right or privilege by grant of a government or sovereign’. By looking at the origins of the term, we can see that a franchise was always going to be a unique business model. At once making the franchisee free and tying them to the franchisor, this way of doing business helps entrepreneurs to achieve their business goals without taking on all the risks normally associated with running your own business.

At its most basic level, a franchise is simply a method of expanding an existing business. Licensing arrangements are used to define each individual franchise, with specific terms varying depending on the industry and the specific venture. Franchising has been in use since the 19th century, but really came into its own in the increasingly global society of the 20th century.

In most cases, the franchisee buys a license from the franchisor that allows them to use the name of the franchise, its products, services and training methods. In return, the franchisor provides the franchisee with support in training, marketing and running the business, things that are often invaluable in competitive industries. According to the International Franchise Association, over 120 industries now use franchising as their route to market. These diverse industries include education, automotive, travel and tourism, health and fitness and retail among many more.

The franchisee will receive help and support both in the initial stages of creating or building their business and throughout the duration of their relationship with the franchisor. In these types of franchise, the franchisor has a significant amount of say over how the business is run. For example, they can stipulate that employees wear a certain uniform, that the business uses specific signs and logos and that customers are treated in a specified way. In effect, the franchisee is buying the rights to use a tried and tested business model.

As long as they follow the prescribed working practices of the franchise, then their venture should achieve the same level of success as other existing franchises. This is one of the reasons why franchises are so popular. Being able to look at an already successful company and then replicate their working practices gives entrepreneurs a clear path to success while removing many of the potential pitfalls and challenges that new businesses face in their early years.

Although product distribution is possibly less well known, it’s actually larger in terms of total sales than business format franchising. In this type of franchise, the emphasis is on the franchise’s products rather than its business model. The franchisee has the right to distribute the products without necessarily being tied to all the business practices employed by the franchisor. This type of franchise is often used in the automotive industry and by companies involved with manufacturing.

Thanks to the success of the franchising model, there are now thousands of franchises around the world. In the UK alone, there are around 900 franchising brands, which between them employ around 621,000 people. Around 44,200 franchises operate on the UK’s high streets, with many more found in offices, industrial estates and business centres across the country.

Those interested in becoming franchisees will find an exceptionally wide choice of industries open to them. The franchise model has been embraced by forward-thinking business leaders across all sectors, with local, national and international companies all using the method to expand and improve their businesses.

Many of the best-known franchises operate in the food, retail and service industries. A lot of the restaurants and fast food outlets in our towns and cities are franchises, including McDonalds, Pizza Hut, Subway and Burger King. The franchise model works especially well for food outlets as customers that eat out want to know they’re going to get an enjoyable meal every time.

If they get used to a particular burger, pizza or sandwich, they’ll often choose to eat it over other types of food on offer as they know exactly what they’re going to get. Other industries where franchising plays a large role in the business landscape include health and fitness, after school clubs, health and beauty, cleaning and professional services. Like catering, franchising works well in these areas because of brand recognition. If the franchise has a good reputation and competitive prices, customers know that by using their local franchisee they’ll receive a service they can rely on.

Those wishing to become franchisees first need to do their research to find out which industry and which business is best suited to their needs. Since the 2008 recession, there’s been a 20% increase in the number of franchises, demonstrating that there are still a large number of lucrative opportunities available for those with the drive, skill, and determination to take advantage of them. Once the prospective franchisee has found a potential franchise opportunity, they need to ensure that they have the finances necessary to take advantage of it. The cost of buying a franchise can vary dramatically between industries and business.

While some franchises ask for tens of thousands of pounds, others require an investment of several hundred thousand pounds. Franchisees will need to have these finances available at the beginning of their relationship with the franchisor and may also need extra financial reserves to support their business through its first few years. The qualifications and skills necessary to become a franchisee vary from industry to industry.

To find out which are required for their chosen opportunity, prospective franchisees will need to get in touch with their chosen franchise. During this initial investigative stage, entrepreneurs should also try to speak to existing franchisees to find out more about the reality of running a business. Franchisees who are already established should be able to provide information on how much support is available, how easy the franchise is to launch and how their relationship with the franchisor has impacted on their enterprise.

More information on running franchises and becoming a franchisee can be found by exploring our site.

How would you like to be contacted?
PhoneEmail
I'd like to receive occasional special offers by email
Tags: franchise definition, what is a franchise
«