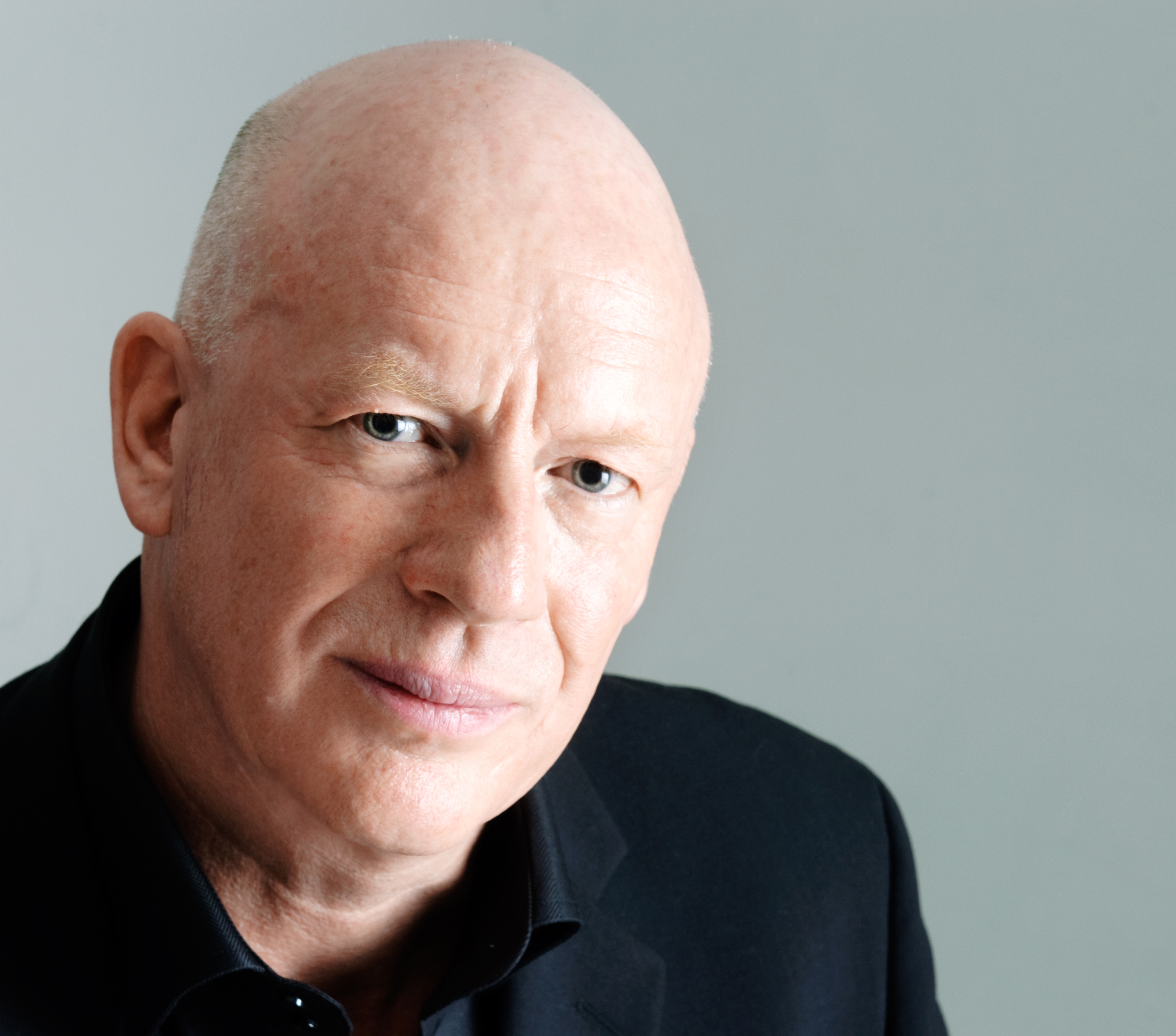 Some of you may be familiar with the phrase “Having the right people on the bus” but perhaps are unfamiliar with the origin of the quotation. This expression can be directly attributed to Professor Jim Collins from his ground-breaking book “Good to great” published in 2001. This single piece of work remains the foremost study both qualitatively and quantitatively on what it takes to bring a good company and turn it into a great one. The 5 year study referenced 6,000 articles and generated 2,000 pages of interview transcripts.

The expression is only partly complete, as not only do you have to have the right people on the bus, you also have to have the right people sat in the right seats on the bus, there is absolutely no point having two drivers or two conductors for that matter. The phrases both singularly and collectively can appear self-explanatory but Professor Collins provides the evidence to prove the case. For me the most important finding from this study was that the truly great companies universally focused the company’s resources on its field of key competence.

I had worked a little with Charlie Thompson as Director of Education for the UK Spa Association during 2014 and was very aware of his work at both Virgin and Q hotels where he had further developed his considerable reputation. I knew a little less about Elliot Walker other than his introducing a skin care brand into the UK, building a £5million T/O business and eventually selling out with the business ending up with Unilever, which is no mean feat!

I liked Charlie and enjoyed working with him at the UK Spa association but I was at the time perhaps more than a little anxious with the way the spa industry treated, paid, developed and looked after its therapist’s and I could foresee problems looming that today are really coming home to roost.

On reflection I acknowledge that I had failed to see the value of the spa market for what it does provide, wonderful days out for the girls (and boys) fluffy robes, and cappuccino coffees in the confines of beautiful facilities, all of which it does extremely well. However, I had become frustrated that the massage was generally ineffective, definitely of varying standards and usually very expensive. The only consistency that I could see was that that the therapists were on the whole poorly paid across the entire industry. Post graduate training was generally provided by skin care brands “free of charge” or perhaps more accurately, with the costs amortised into products. Therapists were no longer being valued for their skills in providing effective treatments, but rather salespeople who could add to their meagre wages by earning commissions from selling products.

I remember clearly my early conversations with Charlie about the idea of the massage company, a business that was going to concentrate its resources and efforts on its key competency that of providing high quality massage at a reasonable price based upon a low cost 12-month gym membership model. The business was effectively replicating a very successful US model but doing it even better. Perhaps more importantly to me it looked as if the right people were boarding the bus, bringing with them an impressive mix of skillsets.

I, by contrast, have only worked for others for 18 months since leaving school (had 3 jobs got fired twice and left once) I have earned a very respectable living for nearly 30 years focussing my energy on my field of key competence, that of providing high quality effective massage. I have over 50,000 hours of experience and a clinic where my customers book their treatments a year ahead to ensure they can get in! I know how to protect my wrists and back and have been privileged to have been involved in challenging and changing the industry’s perception about massage and cancer. I have been, and continue to be, a teacher and educator and have been teaching massage and applied anatomy for more than 28 years.

The opportunity to work with two of the industry’s best talents began with a conversation between Charlie and myself back in early 2014. I agreed to construct a massage that was more effective than anything available in the spa industry and perhaps, most importantly, a massage specifically designed to protect our therapists’ wrists and backs from the industry-wide and potentially career ending problem of repetitive strain injuries.

I am passionate about the health benefits of massage, many of which I know haven’t yet been discovered by the industry, let alone the general public. There is also a great deal of misunderstanding within the realms of massage, I alluded to one such misconception earlier regarding massage and cancer. Believe it or not, this is the tip of an iceberg and there exist countless other fallacies in the training and education of massage therapists, many of which are commonly taken as truths! For example, there is no such thing as a knot in a muscle, you cannot spread cancer with massage, medically there’s no such thing as a slipped disc and, finally, you have more chance of bumping into a unicorn than you have of experiencing lactic acid build up or crystals!

Today, as we close in on 20,000 treatments since opening our flagship site in Camberley, and with the second of the four awarded franchises due to open in 2018, it is hard not to feel excited about our trajectory. With Charlie’s considerable operational skills, Elliot’s abilities to grow and develop a nationwide business and my own skills and experience in helping our therapists achieve 400+ 5 star reviews in 18 months from an appreciative, ever growing audience, the massive potential of our capable team can only continue to go in one direction.

We have the right people on the bus, sat in the right seats, with all efforts focussed on our field of key competence, bringing back the real therapeutic effects of massage to our customers.