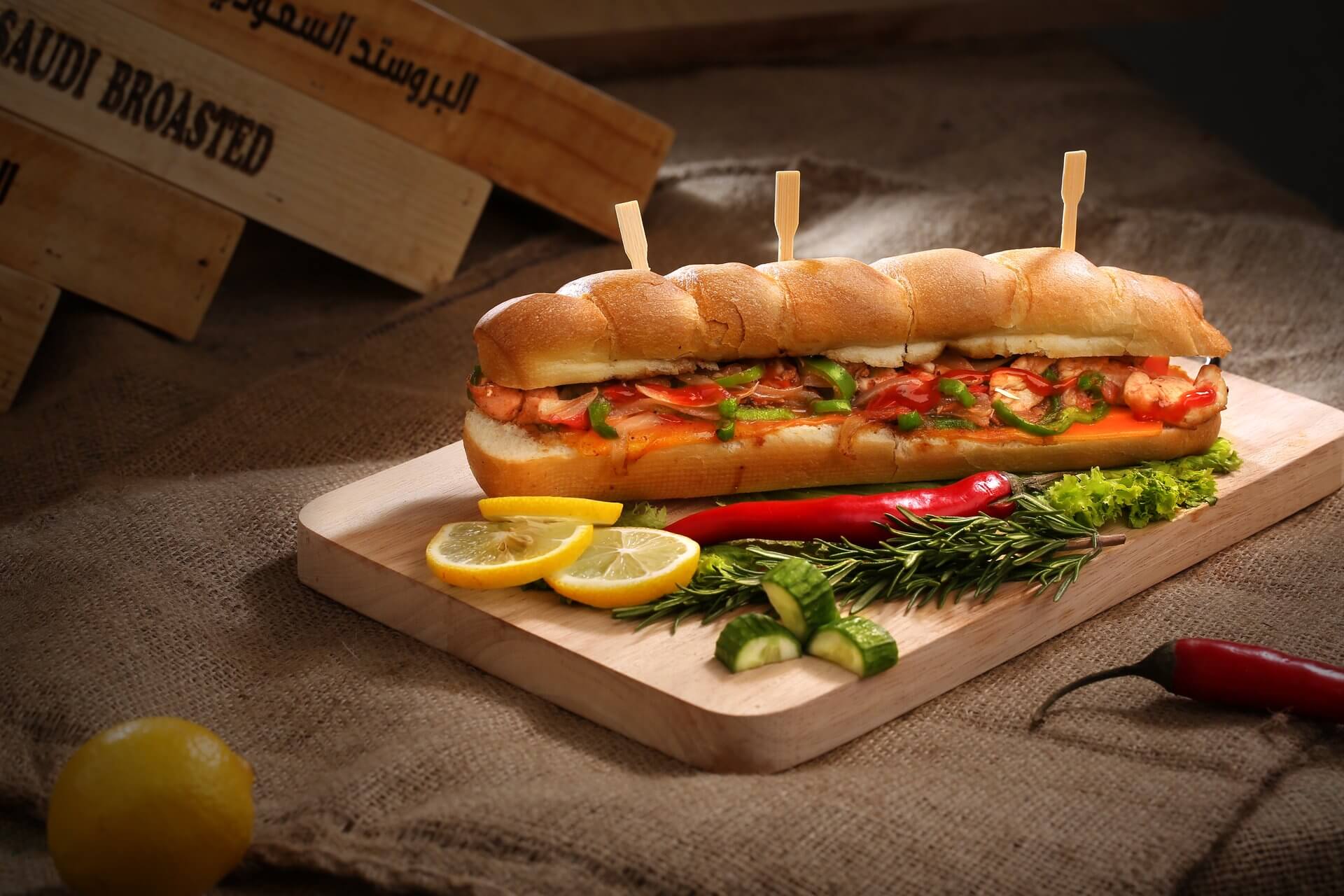 During July, the more than 370 Rita’s locations nationwide will be selling special paper lemons for $1. All of the proceeds will be donated to Alex’s Lemonade Stand Foundation. The paper lemons will have the purchaser’s name on them and will be posted on their local Rita’s Wall of Hope. The goal is to raise $100,000, of which Rita’s Water Ice Franchise Company, LLC, the brand’s parent company, has already pledged $15,000.

In addition, RWIFC is offering advertising, marketing and public relations support.
In honour of the late Alexandra “Alex” Scott, Rita’s is permanently renaming one of its classic Italian Ices. Beginning July 3, lemon ice will be known officially as “Alex’s Lemonade.” Lemon is one of Rita’s original flavours, which the company began selling when it was founded in 1984. It is one of Rita’s five most popular flavours.

Four-year-old Alex Scott, who was suffering from neuroblastoma, and her brother Patrick set up a lemonade stand to raise money to help find a cure for childhood cancer on the front lawn of their family home in the Philadelphia suburb of Wynnewood. This unique lemonade stand drew considerable attention and inspired thousands of lemonade stands in her honour nationwide. As of January 2006, Alex’s Lemonade Stand Foundation had raised over $6 million.

“We are excited to be associated with Rita’s,” said Jay Scott, Alex’s father and executive director of Alex’s Lemonade Stand. “The Rita’s on City Avenue was one of the first local businesses to support Alex’s stand in Wynnewood. Rather than just display a poster, the late Jim Lord, who was the store manager, donated Italian Ice for Alex to sell and arranged for Gelati Girl, one of Rita’s character mascots, to make an appearance.”

“The impact that Alex Scott made in her short life was amazing,” said Jim Rudolph, CEO of Rita’s Water Ice Franchise Company, LLC. “We at Rita’s are honoured to continue her legacy and keep the issue of childhood cancer in the forefront of the public’s consciousness.”

Alex’s Lemonade Stand was founded by a young cancer patient, Alexandra “Alex” Scott. For four years, despite her deteriorating health, Alex held an annual lemonade stand to raise money for childhood cancer research. Following her inspirational example, thousands of lemonade stands have been held across the country by children, schools, businesses and organizations, all to benefit Alex’s Lemonade Stand Foundation. As of today, her national campaign has raised over 6 million dollars for paediatric cancer research. Alex died peacefully in August 2004. Her family is committed to continuing with her legacy through her foundation, Alex’s Lemonade Stand Foundation, until a cure for all childhood cancers is found.

Today Rita’s is the nation’s largest Italian Ice chain with more than 370 locations operating and another 30 under construction throughout the East Coast and as far west as Ohio. Rita’s was recently named one of the Top 25 Franchise High Performers by the Wall Street Journal’s ‘Start-up Journal.