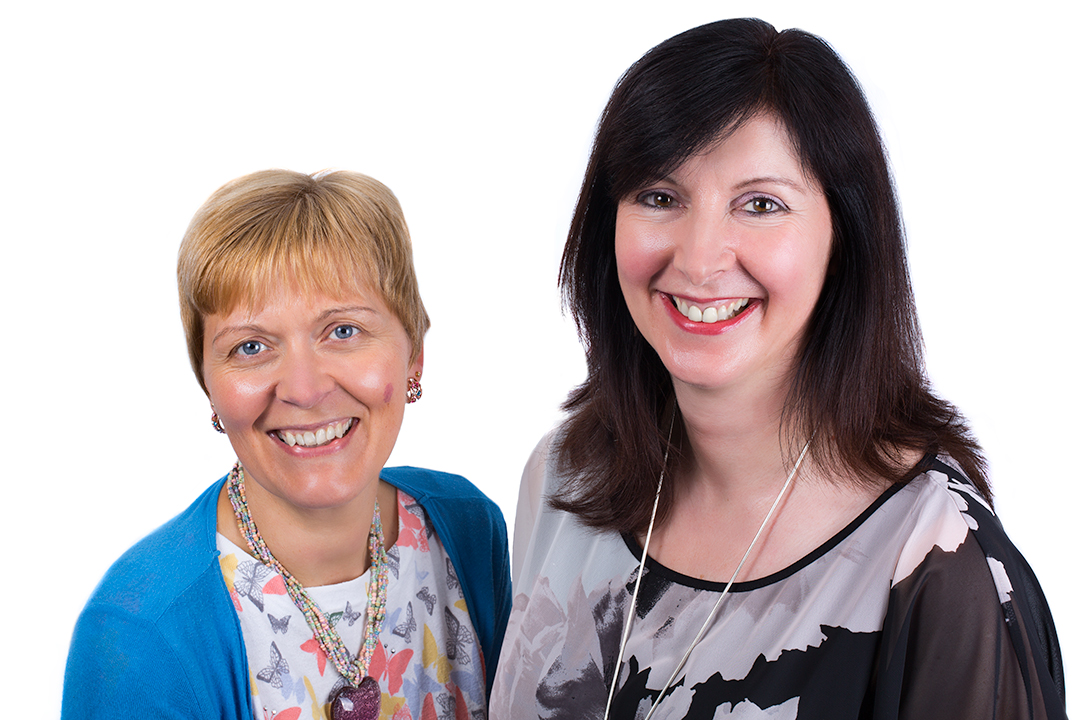 Carol Godding and Cath Arnold, two friends from the Wirral, are living proof that it’s not always a bad idea to go into business with friends. The two ladies joined forces to start an Extra Help franchise in the Wirral in 2016 and, since then, have grown their business beyond their wildest dreams, with an impressive list of eighty-five clients on their books by the end of their first year of trading!

Carol and Cath originally met at their children’s school. Their friendship progressed to attending yoga classes together and, one day, after class, they discussed the possibility of starting a business together.

For seven years, Carol had been working as Administrator for her local preschool and Cath had been the Language College Director at a grammar school for sixteen years. Both ladies felt that it was time to try something new and decided to look into franchising.

They attended the National Franchise Exhibition, where they noticed an advert for Extra Help, the home-help and domestic cleaning franchise network, in the show guide. Carol says that Extra Help appealed to them because you have the flexibility to provide various services, meaning they could choose which ones to promote and respond to their target market effectively. They also liked the fact that home helpers are self-employed, so there is no PAYE or National Insurance to manage.

“It was really important that we found something we both enjoyed,” says Carol. “We weren’t looking to make millions but wanted to find a business that was relatively easy to run and would provide us both with an income that would take us up to retirement.”

Carol contacted Extra Help, who provided her with the relevant information without putting any pressure on them. They decided to go for it and since then, have found that running Extra Help together works extremely well for them, enabling them to choose their working hours around their family lives. They are in regular contact with the Extra Help team, who Carol describes as being “helpful and responsive”, and provides them with all the support they need as they continue to build their fantastic reputation in the local area.

Their territory covers 150,000 households on the Wirral peninsula and, due to their ongoing efforts, they have succeeded in building a large, regular client base and a business they are extremely proud of. As a result of their hard work, Carol and Cath were even recently chosen to receive the Extra Help New Franchisee of the Year Award.

“We were both delighted to have won this award at the end of our first year,” says Cath. “It’s been a great year building up the business in our local area. We have both enjoyed it and have been working hard to establish ourselves, so it is really positive to have received the award in recognition of all our efforts.”

Carol’s advice to potential franchisees is to choose something you will enjoy doing and be prepared to put in the effort.

“It’s hard work getting it all going but it does easier!” she says. “We’re excited about the future and are looking forward to further growing our business together.”