Franchise gets taste of his own medicine 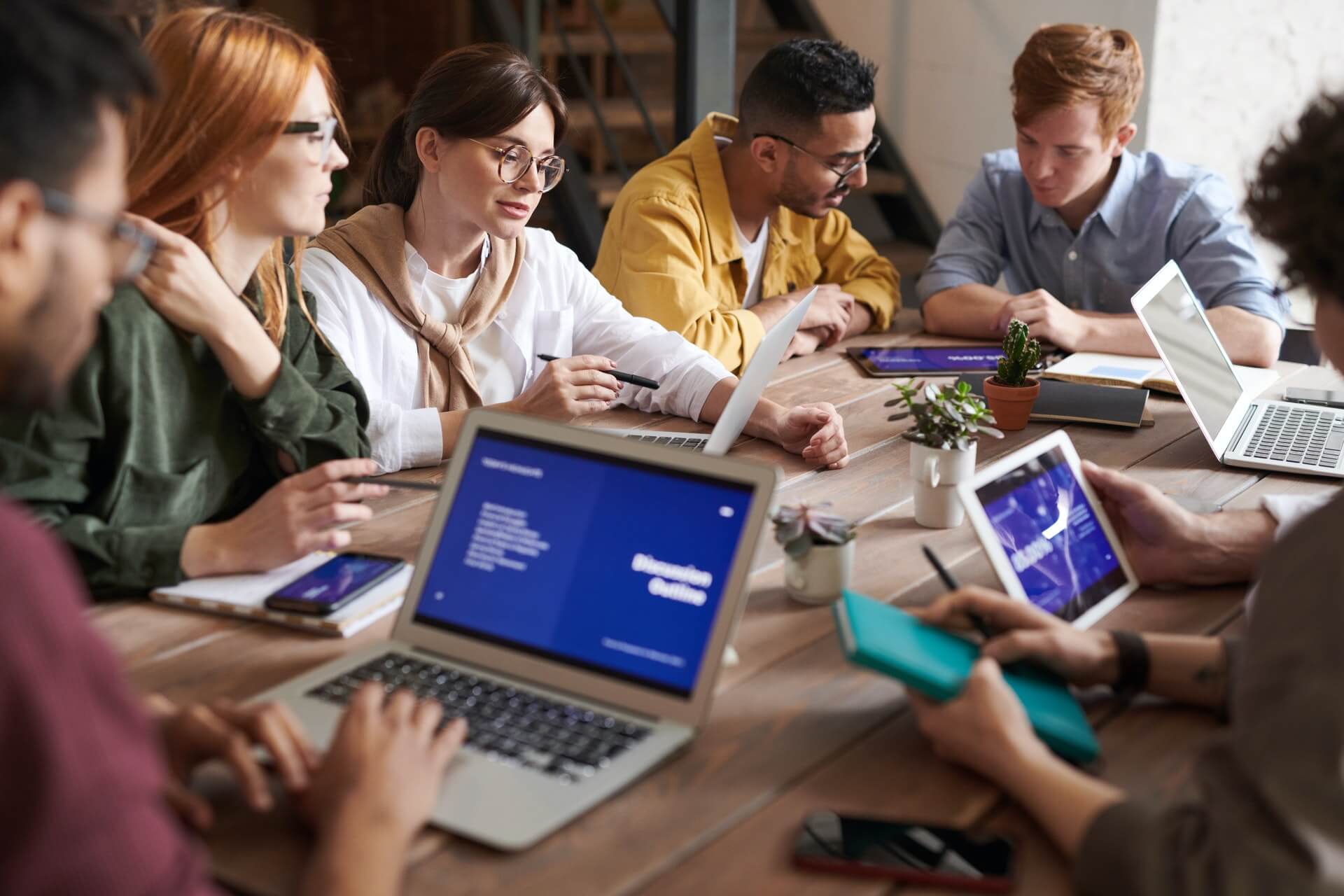 Earlier this year, Rainbow International’s franchises for Kings Heath & Hall Green, Stuart Chapman was away for the evening in Cambridge, and his wife out on a social event.
A fault in the electrical circuit below the floorboards in the main bedroom of their home in Polesworth, near Tamworth , caused a severe fire, which fortunately a passer by, walking their dog in the nearby playing fields, spotted and called the fire brigade.
Stuart’s son and Rainbow International project manager Neil, took control on the night and arranged for the house to be secured after the fire brigade had put the fire out. Stuart’s neighbouring franchisee, Jeff Longley, who covers Tamworth & Mere Green, was appointed to commence the restoration process. The fire had caused severe damage with the main bedroom completely gutted and extensive smoke contamination to all of the first floor, with all fittings burnt or damaged beyond repair including the bathroom suite. There was also light smoke and water damage affecting the ground floor. Stuart and his wife Marlene had the clothes they stood up in, plus their Rainbow uniforms which were in the tumble drier in the garage, and nothing else.
Stuarts immediate reaction was one of a true businessman, commenting;- “As I live outside of my official territory area, the job unfortunately was allocated to one of my fellow Rainbow franchisees by our insurers. But seriously, many thanks go to Jeff Longley and his team as they did an excellent job on the building and contents work.” Stuart continued;- “Having now seen it from the other side I know how our clients feel. It has been bad enough for me and I know how things work and which strings to pull, but there is still so much to arrange and organise” “I now realise how valuable our service is, not purely from a practical and technical perspective, but just the logistics of arranging everything and making sure it all happens at the right time, it’s quite a job”!

To find out more about becoming a franchisee with Rainbow International click here.

Find out more about franchise opportunities by enquiring below