A business that allows you to be part of a young person’s life journey is an incredible gift and one that is celebrated at a national franchise theatre school. In 2020, Razzamataz will enjoy 20 years of business. In that time, the students have flourished and gone on to achieve incredible success in a wide range of fields. 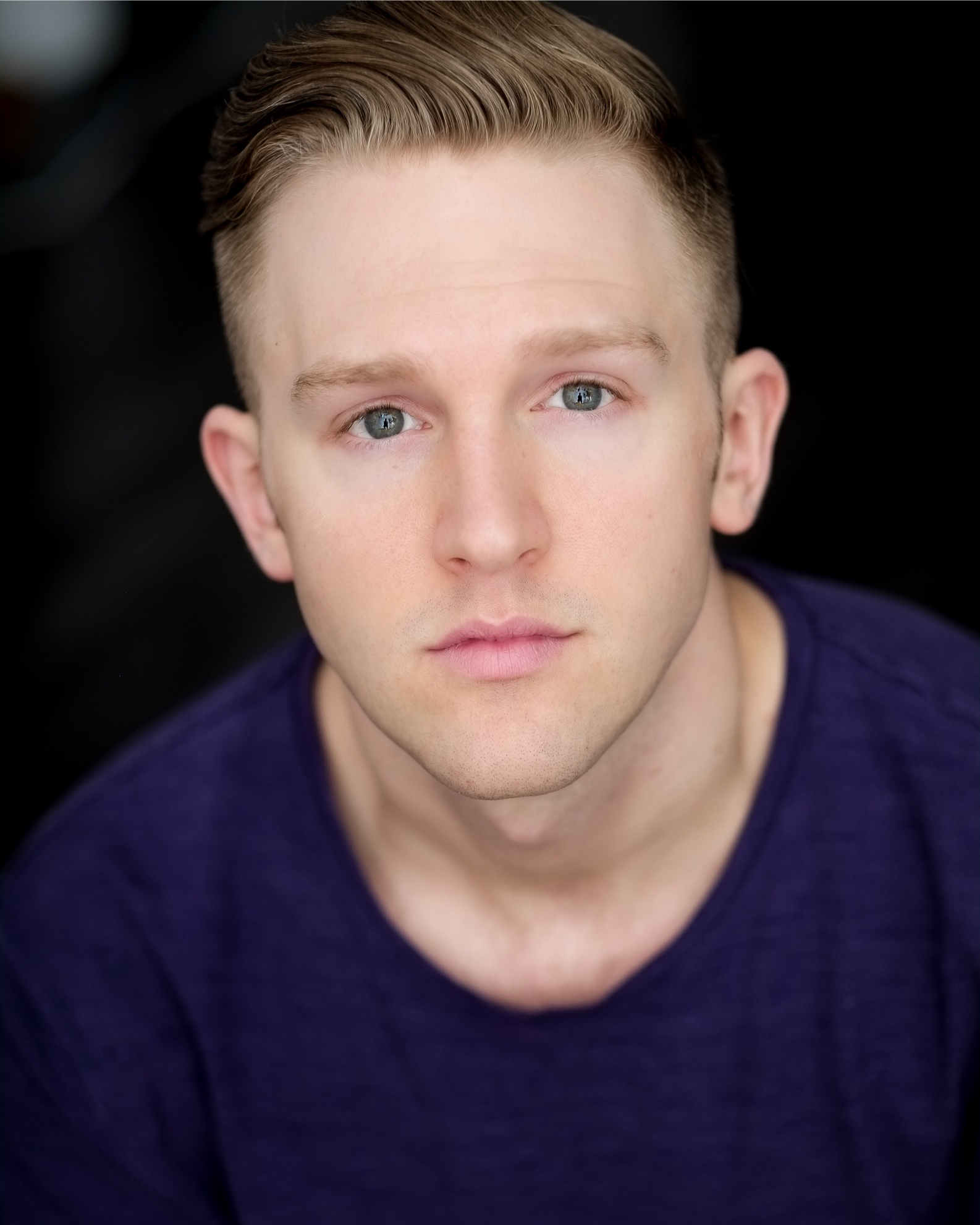 Past and present students are working professionally on the West End stage in shows including, Matilda, Hamilton, School of Rock and many more. Other students are starring in TV shows, films and popular radio channels. Robson Broad from Razzamataz Medway has just been signed for his second season at Hamilton and will be joined by West Cumbria alumni Peter Houston. Both Robson and Peter regularly come back to Razzamataz to teach guest workshops and Peter has been on the judging panel at the auditions of Razzamataz’s charity Future Fund, in which Robson was a finalist.

Other finalists at the Future Fund auditions were Amy Houston, a student at Razzamataz Dumfries for more than 12 years. Amy recently graduated from MGA in Edinburgh and is auditioning for professional work. Megan Beattie was also a Future Fund finalist and a Stage scholarship winner and her story is even more remarkable given that doctors told her that she would never dance again. Megan is now 21 and started attending Razzamataz Carlisle when she was just four.

“Razzamataz will always have a special place in my heart,” says Megan. “It made me the person and performer that I am today. I absolutely loved spending my Saturdays at Razz, spending all day in the studios. As I got older, I started to help with the younger students and classroom assist the Juniors and Minis classes. Razz was literally my life.”

As well as Razzamataz, Megan was an active sports player being part of the school’s gymnastics team, dance team, hockey team and rounders team. When she was just 11, she suffered a severe back injury, causing her to lose the ability to walk. “I couldn’t sit down, I couldn’t walk and most importantly to me, I couldn’t dance anymore,” Megan explains. “I spent six months on crutches and a further three months on walking sticks. The doctors and nurses decided that I needed to have key hole surgery to work out exactly what the problem was. It turned out that I was suffering from a fractured tailbone, with loose cartilage. 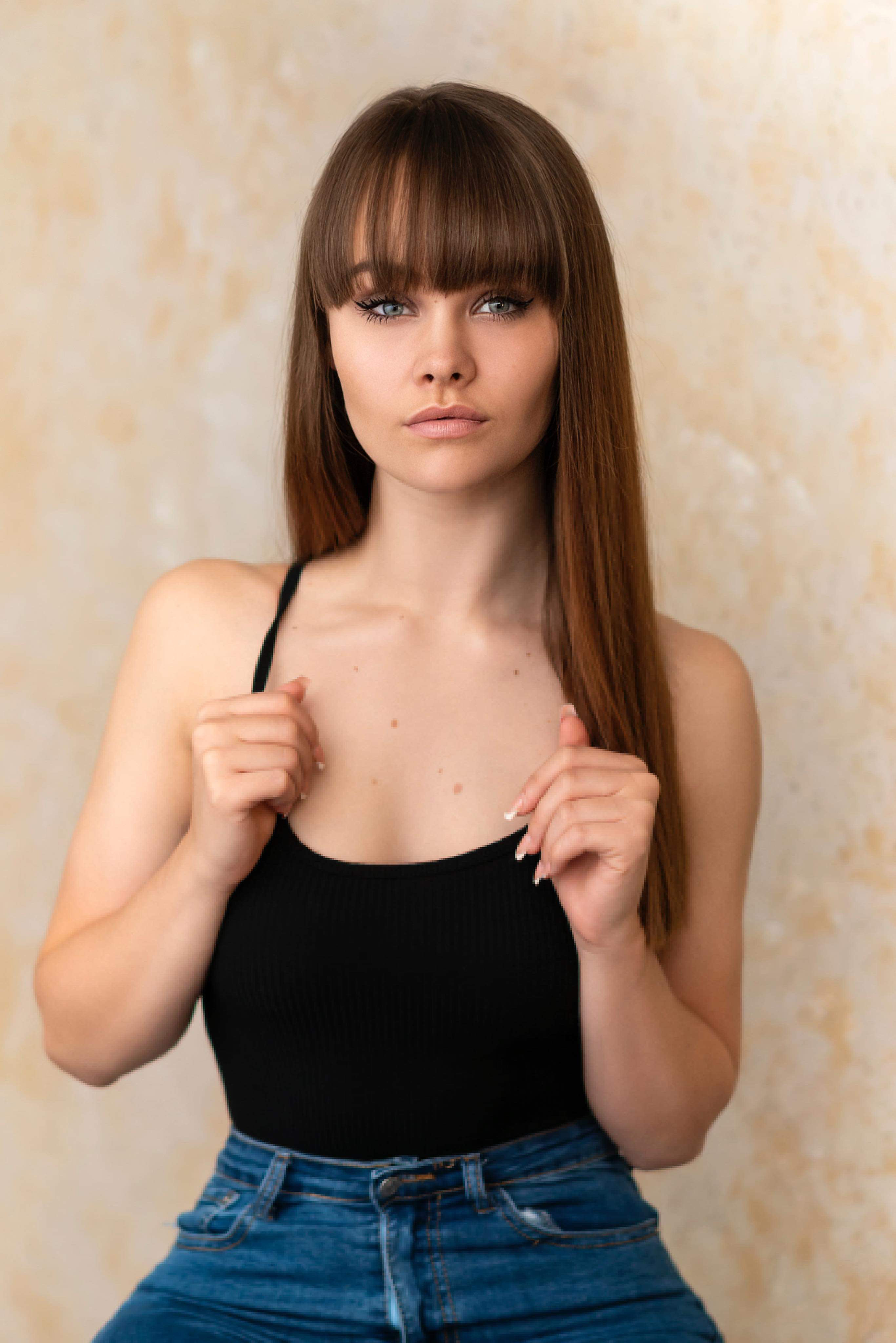 “My tailbone was hanging off my lower spine, which is what was causing me so much pain. They fused it back together and from there on I started to undertake physiotherapy three times a week and having hydrotherapy rehabilitation. At only 11 years old I was having to take 18 tablets a day. With that and having to carry my body weight around all day, I was absolutely worn out, but this didn’t matter to me, I just wanted to get back up on my feet.

“Every single day I would ask the nurses, ‘when can I dance again’ or ‘will I be able to dance again’. They would either tell me no, you won’t dance again or that they couldn’t answer me for sure, or to change my future plans. It broke my heart.”

After a long hard year of rehab, physio therapy, aided walking and lots of medication, Megan began to walk again. She slowly started to take part in the lessons at Razzamataz and re-build her stamina and strength. “I was so happy to be back, training in the studios with all my friends. After a few months, I was back on my feet and in my element.”

Megan proved the doctors wrong and was awarded a scholarship to attend a prestigious performing arts college. She is currently working as a professional performer and plans to move to London to be closer to auditions. “Whatever the outcome of my career, my dreams have come true,” says Megan. “I learned to dance again, and that’s more special to me than any job.”

Many former students are now Razzamataz teachers and one is even a theatre school Principal. As Razzamataz prepares to celebrate its 20th anniversary in 2020, we have many inspiring stories from students who have attended one of our schools. Tom Taylor former student at Razzamataz West Cumbria is now a history teacher in Newcastle, Alice Ghorst, former student from Razzamataz Carlisle is a solicitor and Brittany Pritchard, a Razzamataz Dumfries student for 15 years is now a teaching assistant at Dumfries, Carlisle, Penrith and Newcastle on occasion.

“I loved my time at Razzamataz and although I didn’t realise it at the time, it really helped me to achieve what I’m doing now by giving me lots of life skills and confidence,” says Tom Taylor former student at West Cumbria. “Having performing skills are really useful in interviews and being on stage and coping with stage fright definitely helped to control my nerves during exams. Having the support from my Principal and teachers at Razz certainly gave me the confidence to believe I could achieve the goals I had set out for myself. Razzamataz is such a positive experience and I have so many fond memories of my time there.”

One of the first students to walk through the door when Razzamataz Derby opened more than ten years ago was Kirsty Holland. Kirsty started her training on day one when she was seven years old. Kirsty stayed at Razzamataz Derby until her final show aged 18 years when a friend of Principal Shanley came along to help out on show day. Natalie Weetman was the entertainments manager for Alton Towers and offered Kirsty a job after seeing her talent on stage. Kirsty is now the main CBeebies presenter at Alton Towers as well as being a Minis and Juniors dance teacher at Derby.

Creating confident and socially aware young people should ideally start as early as possible. As well as the main Razzamataz school, there is a new franchise offering called Early Years, starting at babies and continuing until children are six.

January 2020 is the start of the 20th birthday celebration, which includes a special financial incentive to join the award-winning network. Selected potential franchisees are being invited to attend the annual Razzamataz Conference held on 20 January 2020 at Skyloft Millbank, London. This is a chance to meet Founder and MD Denise and the Head Office team and to find out more about running a theatre school. 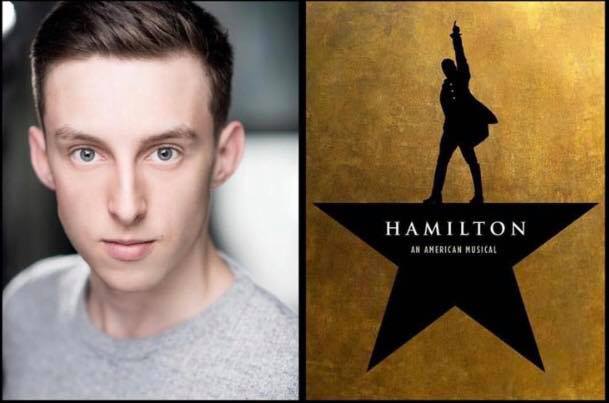 We are particularly keen to recruit in Scotland; specifically, Dundee and Aberdeen and Wales; specifically, in Cardiff and Swansea and we have a resale opportunity in Hackney. For those looking for a part-time enterprise, the Early Years Franchise has been created to cater to the demand for people wanting to work in the children’s performing arts industry but who do not have the relevant experience to launch a full Razzamataz Theatre School.

Contact us NOW for a fabulous 50% off the franchise fee, first term management fee free PLUS we pay your VAT. Just quote PR2020.