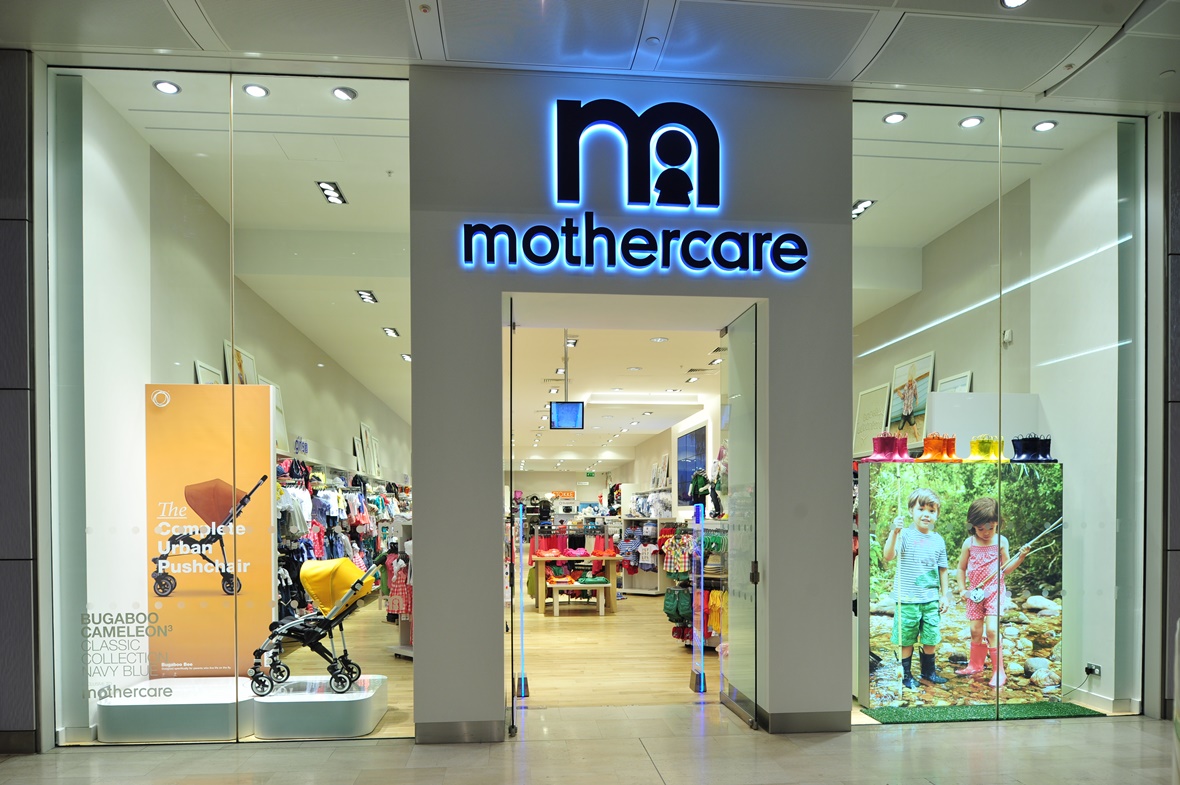 Although the arrival of a new baby can be a wonderful moment in a person’s life, it does come with a raft of financial obligations. Despite their small size, babies need a lot of accessories and it’s not uncommon for new parents to feel a little overwhelmed by the financial demands of their new arrivals. In fact, according to a survey by NetMums.com, the average mum-to-be spends an impressive £1,000 getting ready for their bundle of joy. Although some women of course spend much less, one in twenty forks out over £3,000 before their baby even arrives. This money is spent on everything from clothes and prams to cots, bottles and other baby accessories. As many of these items are absolute essentials, prospective parents are forced to put their hands in their pockets if they want to be properly prepared for their new arrival.

With almost 700,000 new babies born every year in the UK, it’s easy to see why the parent and baby retail sector is so lucrative. One of the most famous names in the industry is Mothercare. A trusted brand and an important resource for new parents everywhere, the retailer has been selling baby clothes, accessories and essentials for decades. What many people don’t realise is that, as well as being the best-known name in babywear, Mothercare is a franchise. The company has successfully used the franchise model to expand around the world, increasing its market share and boosting brand awareness in the process.

If you currently work in the sector or are considering changing your area of professional focus, investing in a Mothercare franchise could be the perfect next step on your career path. To help you decide if this well-known brand is right for you, we thought we’d take a closer look at Mothercare, its history and everything it has to offer.

The origins of the Mothercare franchise

The very first Mothercare store opened in Surrey in 1961. The business initially focused on products and accessories specifically for babies but soon expanded its range to include clothes for children up to the age of eight. Expanding its stock to include products for young children as well as babies gave the business a wider appeal and turned it into a one stop shop for parents with babies and young kids. Today, Mothercare offers a great choice of maternity wear, kids’ wear, furniture and toys as well as bedding, feeding, bathing and travel equipment at all its branches.

The growth of the Mothercare franchise

To cope with growing demand, Mothercare began offering a mail order service in 1962. Ten years later in 1972, Mothercare became a public company, and a decade after that it merged with Habitat to become Habitat Mothercare PLC. This merger allowed the brand to increase the rate of its national and international expansion. In 1984, the brand began selecting franchisees in carefully chosen countries around the world. These franchisees were given the opportunity to use the Mothercare name, reputation and business model in order to launch their own venture with the full support and backing of the brand. Through this expansion, Mothercare was soon able to begin operating in Europe, the Middle East, Asia and Latin America.

Another big change for Mothercare came in 2007 when the company bought Chelsea Stores Holdings Limited, the owner of the Early Learning Centre. The Early Learning Centre had been founded in 1974 and was originally conceived as a mail order business selling books, toys and other educational materials aimed at young children. Due to the high level of demand the brand experienced, it opened a physical store in Reading later the same year. In 1985, the brand was acquired by John Menzies PLC who continued to expand the company and turn it into a major high street name. By buying the Early Learning Centre, Mothercare was able to further expand its national reach and cement its place as the go-to retailer for both essential and educational children’s products.

In the UK, Mothercare itself owns around 240 stores. In addition to these locations the brand also has around 250 franchises and now operates in 38 countries around the world. Many of the Mothercare branches that have opened internationally were started by franchisees. Using franchisees to help launch international operations has a number of benefits over expanding in more traditional ways. For a start, franchisees launching ventures in their own countries will have the benefit of local knowledge, which can be invaluable when it comes to running a business and can help the franchise to navigate the rules and regulations that govern business and retail in the relevant nation.

Franchisees who originate from the country they’re hoping to open a branch in will also have the benefit of local knowledge when it comes to product lines. Different countries have different trends and preferences regarding kids’ clothing, accessories and essentials. Local franchisees will therefore have a better idea of which Mothercare products will sell and which will languish on the shelves.

How investors can benefit from launching a Mothercare franchise

Like many national and international franchises, Mothercare works hard to support its franchisees and ensure that they have the resources and the training they need to succeed. The brand promises to provide franchisees with a complete internationally sourced range of products, on-going training programmes, the use of an internationally recognised brand and ‘the supply chain and business systems that are vital to ensure an efficient operation’. Having these resources at their fingertips gives franchisees a huge advantage over entrepreneurs starting ventures from the ground up. What’s more, the support that the franchisee receives both now and in the future will help them to maintain their high standards, compete with rival brands and secure their place in the market.

Although Mothercare doesn’t disclose exactly how much it costs to become a franchisee, those thinking of investing in a Mothercare franchise will need to have at least £120,000 of finance available. On top of this, they’ll need to have relevant experience in the area and have the skills necessary to run a successful retail business.

If you’re considering investing in a Mothercare franchise, the first thing you need to do is get in touch with the brand. They’ll be able to give you all the information that you need regarding finances, geographic restrictions and marketing as well as anything else you need to know before becoming a franchisee.