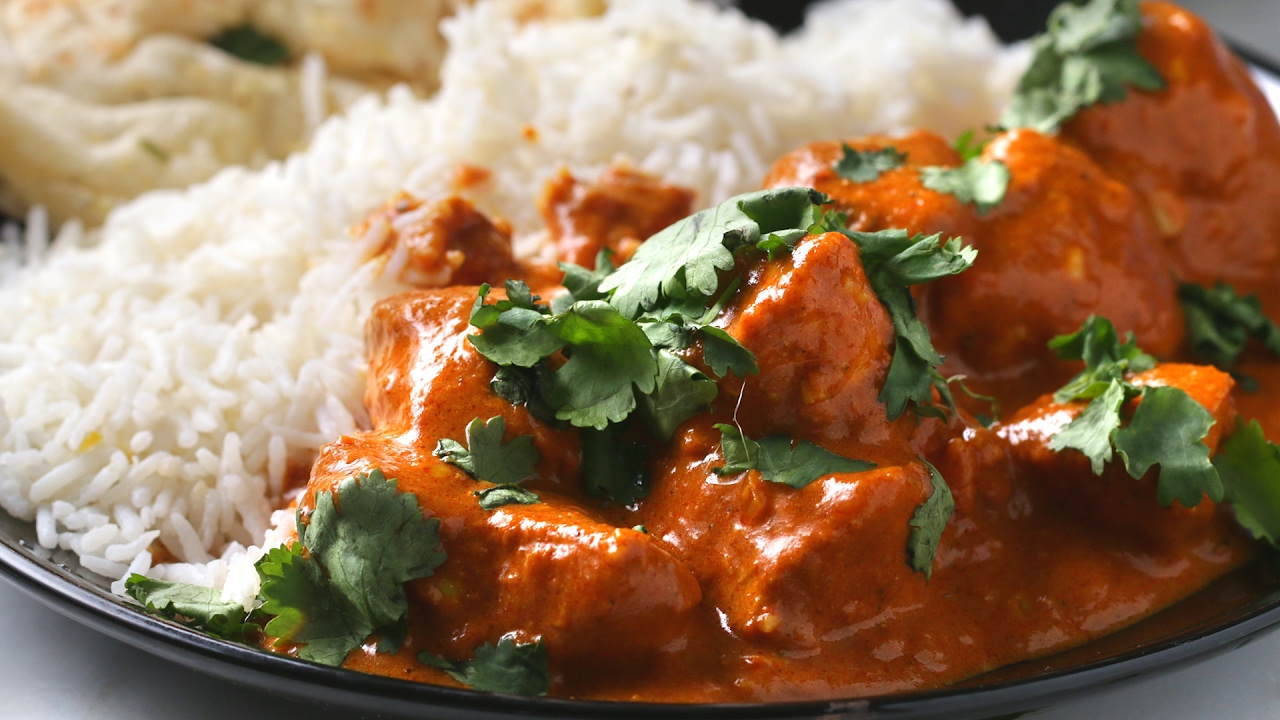 Indian food in the UK is big business. The average Brit will spend around £30,000 on Indian food during their lifetime, with much of this money spent on takeaways and meals out. For entrepreneurs, this huge outlay represents a fantastic opportunity. Opening a good quality Indian restaurant or take away franchise is the perfect way to cash in on this enduringly popular cuisine and get your own slice of the pie.

However, with a large number of new eateries closing within their first year, starting a restaurant from scratch is not an easy undertaking. Entrepreneurs who want to go it alone will need to come up with a concept and menu for their restaurant. They’ll also have to research the best location for the enterprise, create eye-catching branding and launch a marketing campaign to ensure customers know about the new eatery.

With all this work eating into the time business owners can spend actually running their enterprise, it’s no surprise that many entrepreneurs choose to invest in a franchise instead of launching an independent restaurant. Offering a huge amount of support and providing investors with a readymade business to walk into, Indian food franchises offer the perfect way to get involved in this lucrative industry.

History of Indian restaurants in the UK

Since the very first dedicated Indian restaurant opened in London in 1809, we’ve had a national obsession with all things curry. Launched by entrepreneurial migrant Dean Mahomed, the Hindostanee Coffee House served up a selection of authentic dishes for diners to enjoy with their cup of coffee.

However, although Mahomed launched the first restaurant dedicated to Indian cuisine, food from the subcontinent had been slowly making its way into British eateries for decades before the opening of the Hindostanee. Colonial employees returning from the east had brought their more exotic culinary tastes back with them and more and more Indian style dishes were cropping up in London’s menus. Hannah Glasse’s 1747 book, The Art of Cookery, had recipes for curries and pilaus, and food cooked with Indian herbs and spices was slowly becoming more popular in the capital’s coffee shops and restaurants in the second half of the 18th century.

During the 19th century, curry became even more popular in the UK when Queen Victoria hired an Indian chef to cook her authentic meals. However, it wasn’t until 100 years later, in the 1940s, that curry houses became an integral part of the British culinary landscape. Workers moving to the UK from the subcontinent after the war brought their food with them and many opened cafes and restaurants to cater to their fellow expats. Before long, the country had an insatiable taste for curry and hundreds of Indian restaurants were springing up around the country.

Today there are tens of thousands of Indian restaurants around the UK, many of which are franchises. A staple of the British high street, these culinary institutions dish up a wide variety of curries to hungry diners every day.

The food and drink industry is an incredibly important part of the UK economy. With a value of around £80 billion a year, the sector represents 7% of GDP and employs thousands of people around the country. The amount that Brits are spending on eating out is slowly creeping up with restaurant meals and takeaways now seen as a standard part of our weekly diet.

As well as being important to the overall economy, the food industry is also represents one of the largest sectors in franchising. This is largely because the franchise business model works exceptionally well when it comes to the restaurant industry. The support, training and resources that franchisees receive from the brand they’re investing in gives them a real head start over their rivals, something that’s a big advantage in such a competitive industry.

As franchisees are provided with detailed instructions on how to run their businesses, what food to serve and how to prepare their dishes, it allows them to hit the ground running when they first open their restaurants. Unlike entrepreneurs who launch a new venture from scratch, franchisees are able to focus on marketing, branding and customer service instead of market research, training staff and working out the nuts and bolts of running a restaurant.

In general, franchisees who invest in an Indian restaurant will be given a menu to work with and be advised exactly how to decorate, operate and run their restaurant for maximum returns. In many cases, the franchisor will also have carried out market research to ensure that there’s a demand for the service in the local area and that the selected location is a good one.

Although a lot of the support that a franchisee receives from a franchisor will come in the early stages of launching an Indian food chain franchise, investors will also benefit from on-going support and training. This helps franchisees to stay up to date with the rules and regulations governing their industry and helps entrepreneurs to keep standards in their restaurants consistently high.

One of the biggest challenges currently facing the Indian food industry is its image. Seen by many as unhealthy, Indian eateries across the country are struggling to adapt to changing tastes and the trend towards clean living. Restaurants that want to thrive in the future would therefore do well to adjust their menus and their branding to cater to today’s health-conscious diners. If Indian restaurants don’t manage to attract a new market, experts predict that up to 50% could close within the next 10 years.

Another trend that’s proving popular in the Indian food chain franchise world is street food. Where once upon a time diners were happy with burgers and chips dished out from a van at the side of the road, today’s more discerning customers look for dishes that are authentic, fresh and, most importantly, delicious. For those looking for a franchise opportunity, a street food business has a number of advantages. As there’s no need to buy or rent restaurant premises, start-up costs are a lot lower than more traditional Indian eateries. Investors simply need to buy a fully equipped catering van, install appropriate branding, learn how to cook the franchise’s dishes and they’re ready to go.

What’s more, as these street food stands are mobile, they can be moved to wherever the customers are. This gives entrepreneurs the option of travelling to festivals, events and other occasions where large crowds are expected. As well as vans, street food franchises can also be run from market stalls, food courts and other venues dedicated to tasty and affordable eating.

If you’re looking for a business opportunity that allows you to be your own boss but with the support of a major company to fall back on, franchising could be the perfect choice. You’ll find lots of information about the many benefits of franchising on our site as well as a list of the opportunities currently available. Take a look around today to find out more.