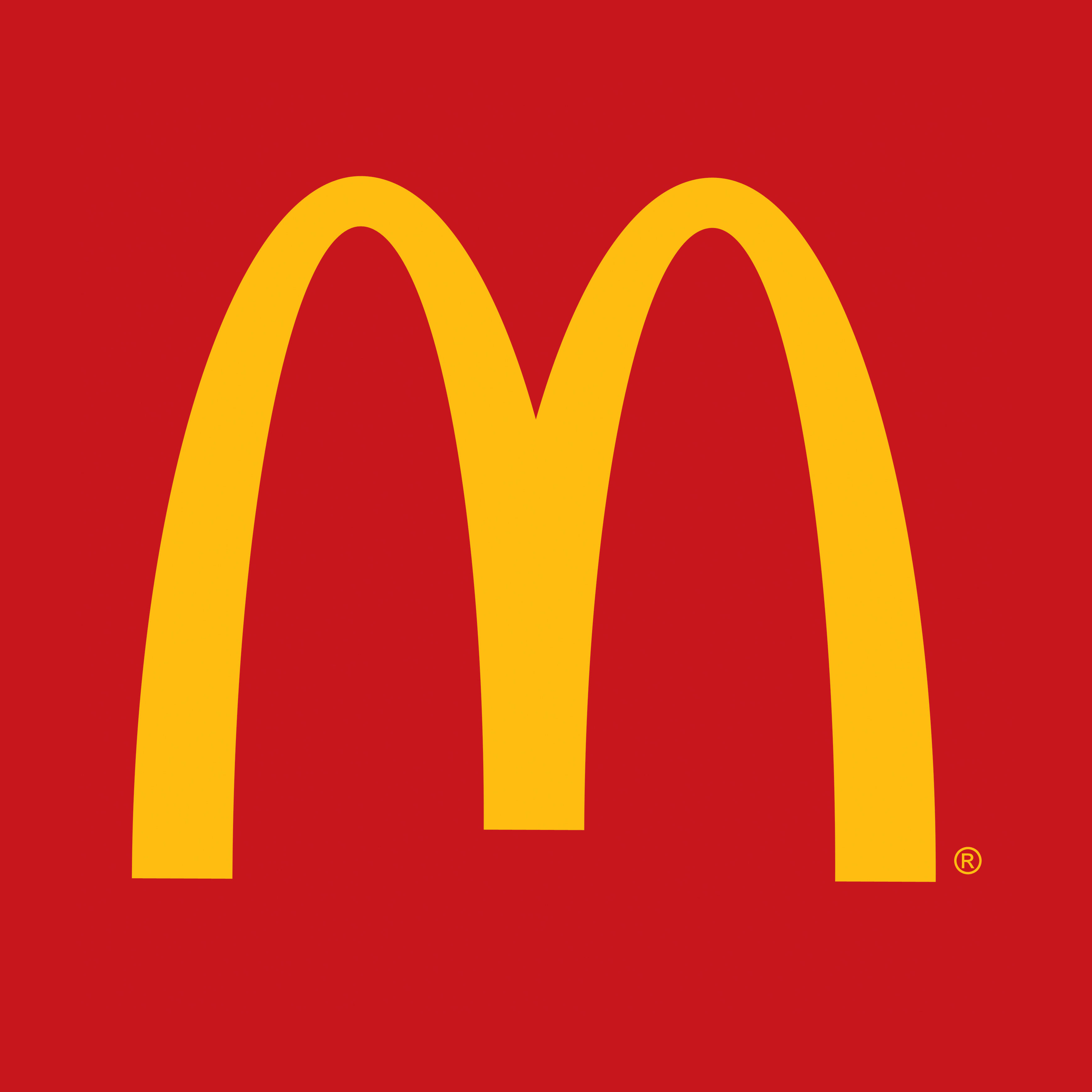 History of McDonalds and Raymond Kroc

With over 36,000 restaurants in more than 100 countries, McDonalds is a truly global phenomenon. Every day, the fast food franchise chain serves a staggering 68 million people – about 1% of the world’s population. As more and more branches open and increasing numbers of customers become hooked on burgers and fries, this percentage is only going to go up.

The story behind the brand is just as fascinating as the company’s contemporary achievements. Once little more than a popular local burger joint, the business caught the attention of a skilled and determined travelling salesmen named Raymond Kroc. Within just a few years he’d transformed McDonalds into an incredibly successful franchise with branches across the US and new restaurants popping up in countries around the world. To find out exactly how he did it and what drove this pioneer of the franchising industry, we’re taking a closer look at the founder of McDonalds and his impact on the franchise world.

Although Raymond Kroc was the man who turned McDonalds into a household name, he wasn’t actually the person who founded the restaurant. In 1940, brothers Mac and Dick McDonald opened a drive through burger restaurant near Pasadena, California. By 1948, they’d realised that streamlining their production line and prepping food in advance for busy periods helped them to serve more customers and increase revenue.

The brothers also slashed the cost of the food they served, dishing up burgers for 15 cents and cheeseburgers for just 19 cents. In post-war America, these low prices turned heads and hundreds of people would head to the burger restaurant every day. Unlike other eateries in the area, McDonalds served only a small selection of meals and drinks. This allowed the brothers to keep quality high while getting food out fast, two things that really made them a hit with the American public.

Many people mistakenly believe that it was Kroc who gave the brothers the idea to franchise their eatery, however, prior to meeting the salesman in 1954, the McDonald brothers had already franchised around six restaurants. At the time they met Kroc, they were on the lookout for a franchising agent who could help them grow their business.

Without Raymond Kroc, McDonalds would be very different from the brand we all know today. Born in Illinois in 1902, Kroc spent much of his life moving from job to job working at times as a paper cup salesman and a jazz musician. At the time he met the McDonald brothers, he was working as a travelling salesman for Prince Castle Multi Mixers. In 1954, he came across the McDonalds restaurant in San Bernardino, California and soon realised the brothers were on to something special.

After investigating the restaurant and its model a little further, Kroc decided that the setup would work in towns and cities across the US. He came to an agreement with Mac and Dick that he could continue to franchise the brand, agreeing to pay them 0.5% of all future sales in return for the use of their system, their menu and, of course, their name.

In 1955, Kroc opened the first McDonalds franchise in Des Plaines, Illinois. Five years after he began franchising McDonalds there were 228 restaurants across the country, many of which were located in suburbs popular with families and America’s growing middle class. By 1960, McDonalds restaurants were grossing an impressive $56 million a year, showing just how powerful the franchise can be as a means for fast and effective expansion.

By 1961, Ray Kroc was becoming frustrated with his relatively small share of the profits and so decided to buy the McDonald brothers out of the business altogether. He paid them $2.7 million for complete control of the company, taking charge of a fast-growing national chain in the process.

The 1960s were a crucial period for both Ray Kroc and McDonalds. In 1962, the brand officially began using the Golden Arches as its logo, and in 1966, Ronald McDonald made his first national television appearance. 1966 was also the year that McDonalds was first listed on the New York stock exchange. In 1967, McDonalds went international with restaurants opening up in Canada and Puerto Rico. Just a year later, in 1968, the chain opened its 1000th eatery in Des Plaines, Illinois and added the iconic Big Mac to its menu.

Throughout this time Ray Kroc was marketing the McDonalds brand, honing the company’s business approach and creating systems to ensure the food produced by the restaurants was tasty and consistent. The Hamburger University, which Kroc opened in 1961 in Illinois, helped to train franchisees to meet the brand’s high standards.

It was during the 1960s that McDonalds really gained its momentum as a franchise and began earning its reputation as an international corporation. Overseen and managed by Kroc, this stratospheric rise into the world of business helped to propel the Golden Arches into almost every town and city in the western world.

Already a very well established brand in the US, McDonalds continued its rapid rate of expansion into the 1970s. In 1972, just four years after it opened its 1000th restaurant, McDonalds opened its 2000th eatery, once more in Des Plaines, Illinois.

At the time, most food-based franchises were choosing to offer territorial licences to their franchisees. This gave the franchisee the power to open restaurants pretty much wherever they wanted to in a set geographical area and was an easy way for a business to expand and make profits quickly.

Kroc, however, wanted to retain a greater level of control over the way McDonalds developed. Instead of using territorial franchises he sold single-store franchises. Although this meant McDonalds expanded more slowly than it potentially could have, it allowed Kroc to make sure that the company’s standards, systems and values were in place in every store that opened. By offering franchises one by one, Kroc had a significant influence over franchisees, especially those whose goal it was to open more than one restaurant.

By the time Raymond Kroc died in 1983, there were 7,500 McDonalds restaurants across the US and around the world. Annual sales reached $8 billion and he’d amassed a personal fortune of around $500 million. Much of this astounding success was down to the franchise model Kroc chose for the company’s expansion. At the time of his death, three-quarters of McDonalds were run by franchisees. Today that figure is even higher, with 81% of their worldwide eateries in the hands of franchisees.

Since 1983, McDonalds has gone from strength to strength and today has 36,000 restaurants in 119 countries. Over the next five years, the chain plans to open a further 2,000 restaurants in China alone, bringing the total number in the Asian nation to 4,500. The majority of these branches will be owned and operated by franchisees, demonstrating just how crucial the franchise model is to the company’s continuing success.

If you’re interested in opening a McDonalds franchise, or if you want to find out more about opening another food-based or non-food-based franchise, you’ll find lots of information on our site, so why not take a look around today?

You can find out about a number of different catering franchise opportunities quickly by submitting the enquiry form below.