Fraud to Go? Franchise Suit Turns Up Heat on McDonalds 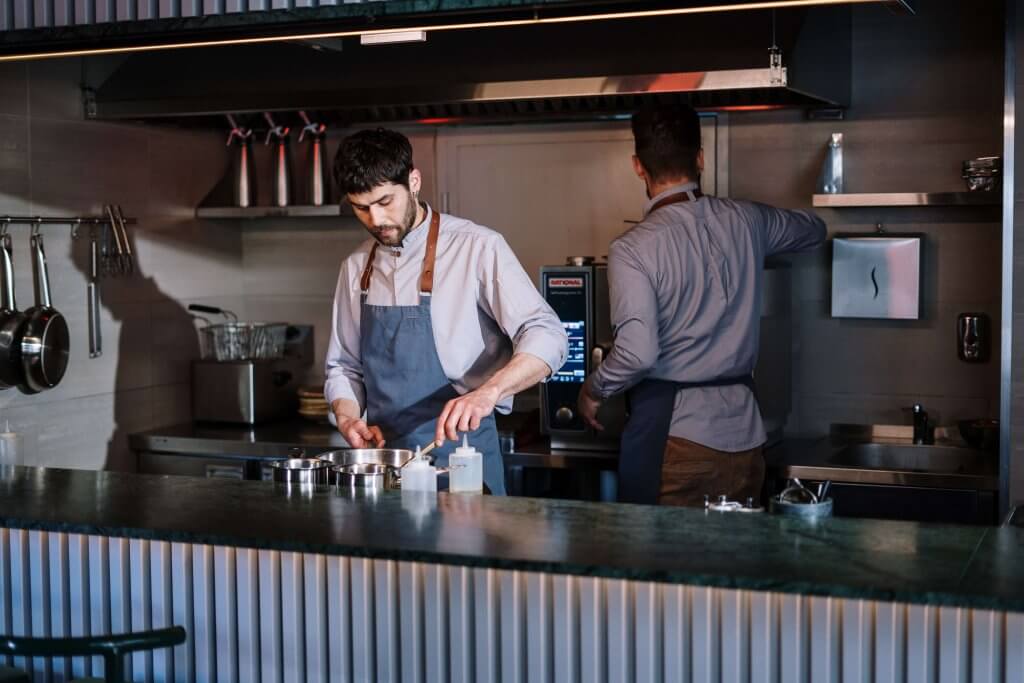 A long-time 25-year franchise owner has filed a lawsuit against fast food giant McDonald’s for a super-sized $11 million charging McDonald’s with wrongful conduct including fraud and misrepresentation as well as breach of contract.

‘Bob Johnson’ – remember that name. He has filed a lawsuit against fast food giant McDonald’s for a super-sized $11 million. He cites fraudulent as well as deceptive and unfair trade practices as his reason for the suit. And they are charges the long-time 25-year franchise owner says he has made because he “refuses to be further victimized.”

The detailed lawsuit, Bob Johnson and Tykasa, Inc., (Case No.CV05-5810) (JFW) (AJWx) filed in the California Central District Court, shows another side of the golden arches. Johnson is charging McDonald’s with wrongful conduct including fraud and misrepresentation as well as breach of contract.

Johnson owned eight restaurants prior to being induced into purchasing the two (2) LAX locations. Corporate asked him to sell his lucrative Marina Del Rey location for $1 million less than market value, and, in turn, he would be granted the privilege of buying two (2) McDonald’s stores at Los Angeles International Airport for much more than the previous owner paid for the same locations. Almost $5 million more. After he assumed the operations, Johnson was promised by a high-ranking McDonald’s executive, Jeff Schwartz, a $1.3 million cash flow as well as additional restaurants and that “he would be protected from start to finish.”

That new deal, which was actually a purchase and exchange offer choreographed by McDonald’s executives with the former owners of the two failing LAX stores, was engineered to help corporate recover losses associated with the previous owners as well as McDonald’s obligations to LAX. Since Johnson is an African American, he was essential to McDonald’s so that it could comply with the Disadvantaged Business Enterprise Program because the store owner had to be a minority.

The projected cash flow he was supposed to realize quickly dissolved into a substantial loss as a result of the many obligations he was set to inherit, which Johnson says McDonald’s failed to disclose before he signed on the dotted line.

Johnson says he filed the suit because he wants to hold McDonald’s accountable not only for the substantial financial losses he has suffered (exceeding $11,000,000.00), but for failing to be ethical in how they treat licensed franchisees. Local organizations like the NAACP and Brotherhood Crusade agree and are calling for McDonald’s to do the right thing.