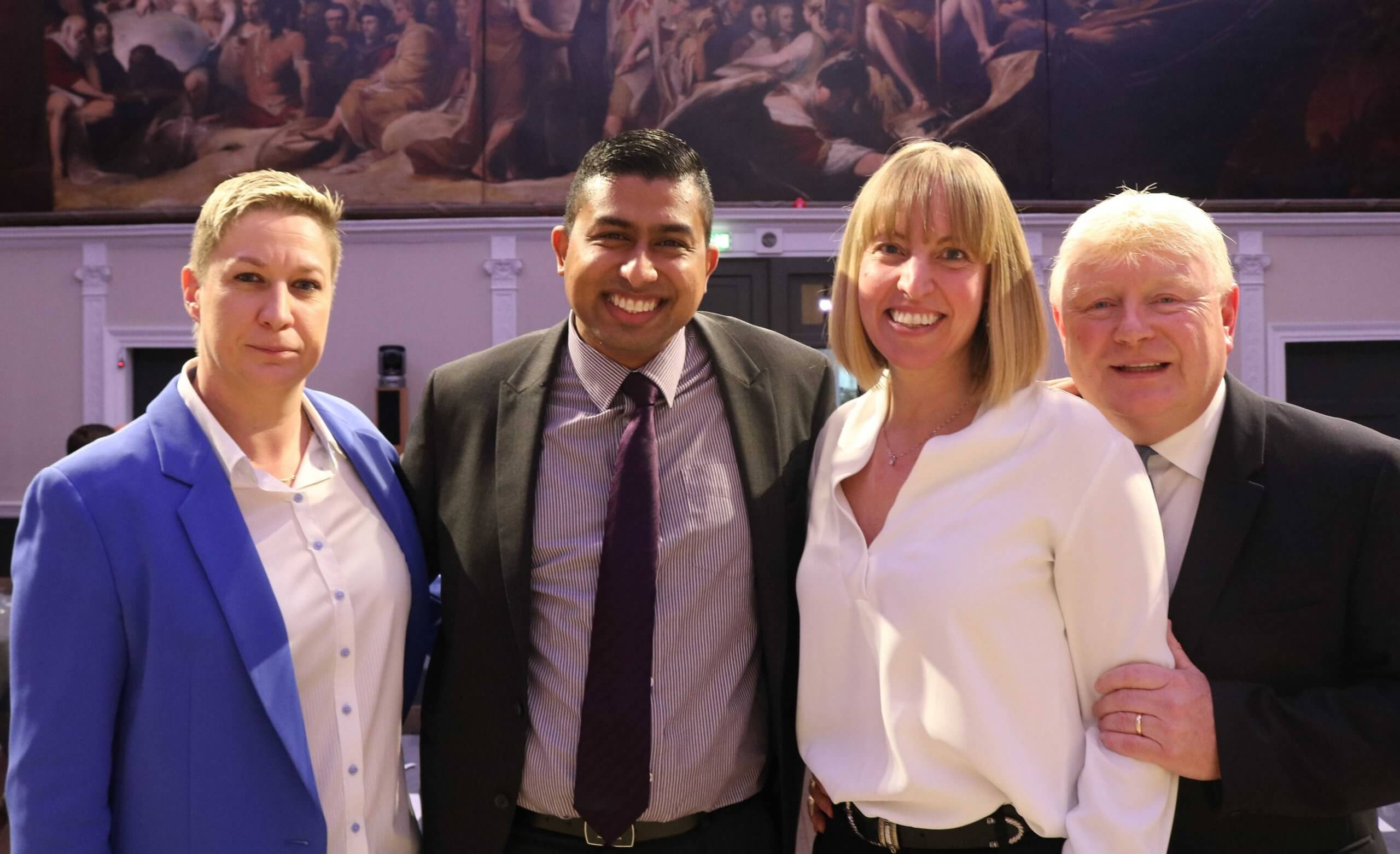 Home Instead Senior Care, is delighted to announce that their Business Development Director, Ruth Brown, has been elected to the board of the British Franchise Association (bfa) as a full board member.

Ruth’s appointment was announced at the bfa’s annual general meeting in London in December and the new board met for the first time in January.

Speaking about her appointment, Ruth, who has worked in franchising since graduating said, “I am passionate about the promotion of ethical franchising and the positive impact it can have on the life of a franchisee, their families and teams too.

“I feel that there is still a massive opportunity for franchising to gain the recognition it deserves as a business sector and contributor to the UK economy and welcome the opportunity to work with the bfa in the promotion of the life-changing opportunity that is franchising.”

Speaking about Ruth’s appointment, bfa CEO, Pip Wilkins said, “We are delighted that Ruth has been elected to the Board and are confident her expertise will help the association in its aims and visions.”

Home Instead Senior Care is the UK’s No. 1 franchise home care company with a management led business model that is proven to deliver outstanding care and outstanding results for their franchisees.

Their unique home care service, which is companionship-based, allows their senior clients to remain living independently in their own homes.

To find out more about a franchise with Home Instead, Click Here.

Learn about Franchising at Franchise Shows
»