Meet some of our leading ladies on International Women’s Day 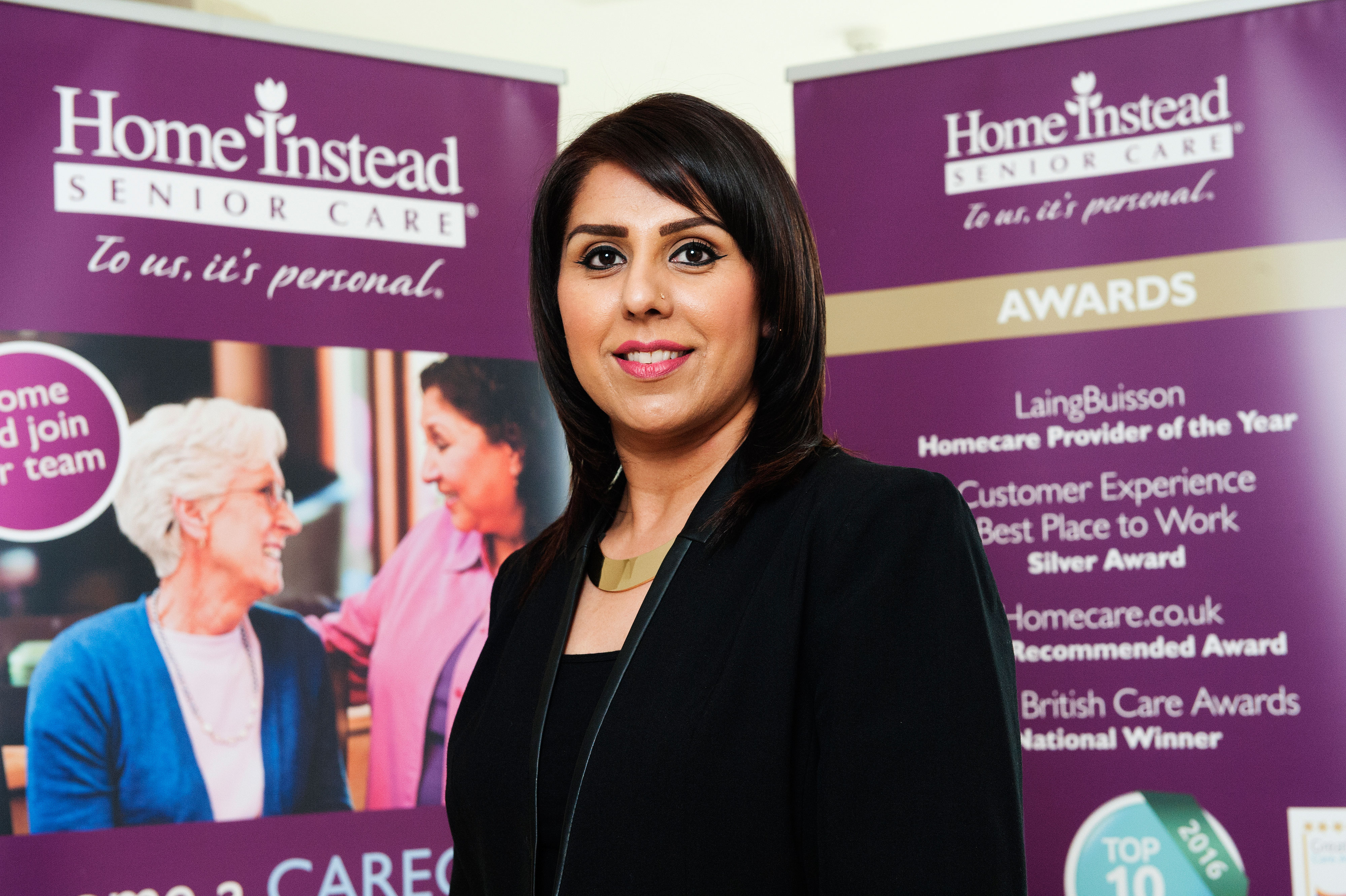 Home Instead Senior Care is celebrating the success of its female franchisees as bold business leaders and innovators today to mark International Women’s Day.

As the Elite Franchise 100’s No 1 – the Home Instead network has welcomed women into its franchise family from a range of professional backgrounds – who have all become part of its mission: to change the face of ageing.

As part of our brand they have become thought leaders in their territory on the topic of our time, how to care for our ageing population with respect and dignity.

And they have become employers of choice in their community, recruiting CAREGivers to provide care the Home Instead Way in their locality.

Meet some of our network’s leading ladies on #IWD2018

Major Nell Light spent 17 years in the Royal Army Medical Corps as a Medical Support Officer. A successful military career that gave her a passion for serving others and a love for leading people – perfect attributes for a career as a care franchisee.

Having undertaken tours in Kosovo and Iraq, the mum-of-one’s military service included an eight-month deployment to Sierra Leone in response to the Ebola outbreak.

To open her Andover and East Wiltshire territory, Nell used her military pension to fund two thirds of the costs with a third raised through a loan from HSBC. Nell signed her franchise agreement in July 2016, undertook her 5-day New Owner training with National Office and opened her own office on 3 October 2016.

Nell’s franchise now provides homecare for 20 seniors, she employs 25 CAREGivers and has a team of 3 manning her office. Straight growth is her objective. She now aims to double her client numbers, which will mean she can recruit another office-based employee, freeing her up to grow her business. 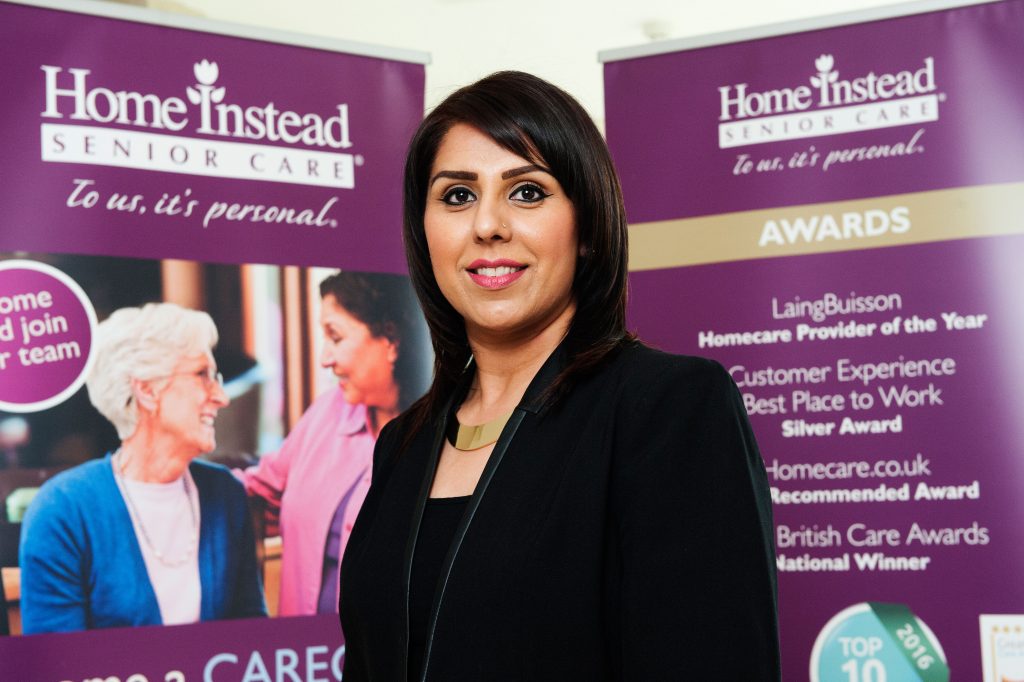 Tasnim’s journey from cosmetics to care

Glasgow based Tasnim Rehman, a business manager with Chanel for 14 years turned her back on a lifetime in retail with some of the globe’s most glamourous brands, to open her Home Instead franchise.

Tasnim who worked with names including Calvin Klein and John Lewis, left global cosmetics company Chanel on Christmas Eve three years ago to start her new vocation in life and has never looked back despite her successful career in makeup and retail.

Said Tasnim: “I had a dawning realisation that care was what I was meant to do, so I ‘cut the cord’, left Chanel and moved from cosmetics into homecare for seniors.

“I wanted to make a real difference to older people’s lives, help them to stay living in their own homes as long as possible. We provide trusted care, care that also give our clients’ families peace of mind to know their loved ones are in safe hands. I love being a part of that.”

After an 18-year career with technology company IBM, Irish-born Lynn decided she wanted a change and felt the time was right to use her extensive business background to do something more meaningful.

Lynn has proved the strength of Home Instead’s franchise model and the brand, as well as the demand in Northern Ireland to deliver care differently, hitting breakeven at month 10. She said: “We’re performing really well and we’re ahead of targets. The business is now supporting me and my family, whilst offering a fantastic service to our population.”

Although Lynn didn’t have any care experience, she explains that it’s as much about the ‘heart and passion’ as the business expertise. She added: “Don’t be afraid if you don’t have a care background – all the support and training you need is right there for you at Home Instead.”

There are 115 territories and 4 territory resales available with Home Instead, opportunities for women to be business leaders with a brand that holds the Queen’s Award for Innovation. To find out more about Home Instead Senior Care franchise, please enquire below.