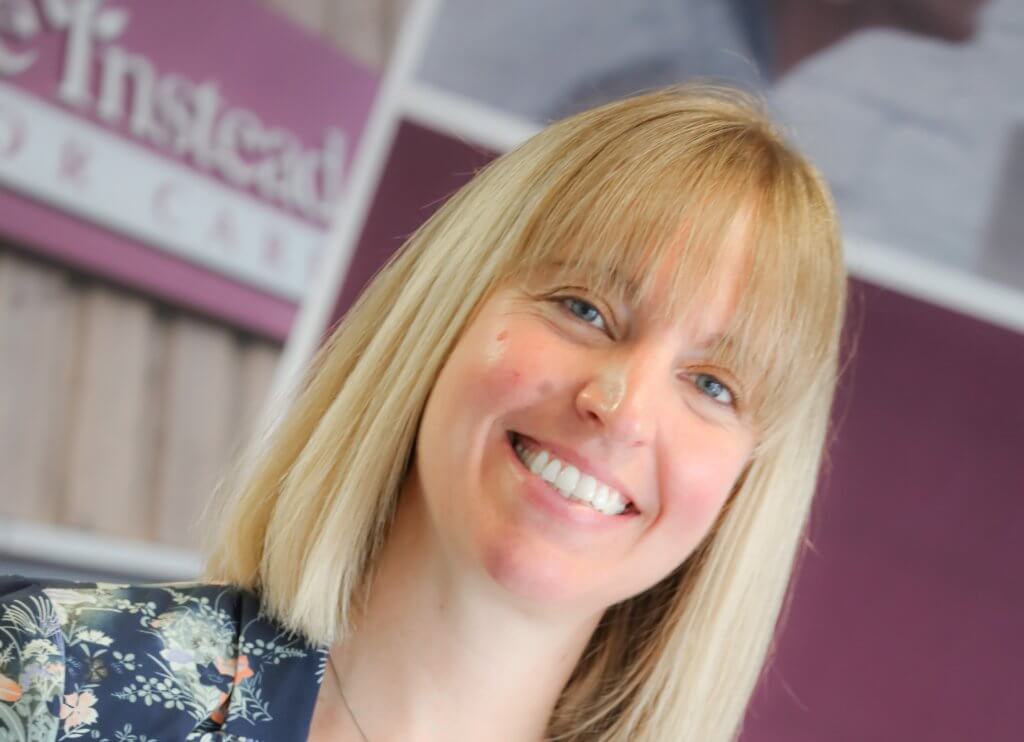 Home care franchise, Home Instead Senior Care, has announced that they have two franchise advocates who are finalists in the EWIF (Encouraging Women into Franchising) Awards 2020.

EWIF is a not-for-profit organisation which encourages women to consider buying a franchise, encourages businesswomen to franchise their existing operations and helps franchisors attract more women to their networks.

The ‘Woman Franchisee of the Year’ recognises the most successful woman franchisee during 2019. For Cath Chalton, who opened Home Instead’s 5th franchise office 13 years ago, 2019 was a stellar year with the office achieving their highest ever turnover, they celebrated delivering their one millionth hour of care and now have over 180 people in their team.

Ruth is a finalist in a new category, ‘Ambassador of the Year 2020’, here the judges are looking for franchise owners who are encouraging more woman into franchising.

Ruth is an advocate of ethical franchising and a promoter of the huge difference franchising can bring to someone’s life, Ruth celebrates everything that is franchising on a daily basis. She is part of Home Instead’s Executive Leadership team who are responsible for the company’s strategic direction. She was chair of the British Franchise Association bfa’s Northern Forum during 2019, before being elected as a full board member.

Speaking about the two finalists, CEO of Home Instead UK, Martin Jones said, “Cath and Ruth are certainly deserving finalists in their respective categories. I am very proud of their achievements and outstanding contribution to not only the Home Instead franchising network, but wider franchise community. I wish them and all the other finalists the very best for the awards.”

This year the EWIF Awards, supporting women in franchising are going online. The winners will be announced at the awards ceremony between 2:00pm – 5:00pm Wednesday 21st October 2020.