Home Instead franchisee marches to success with Resettlement Award shortlisting 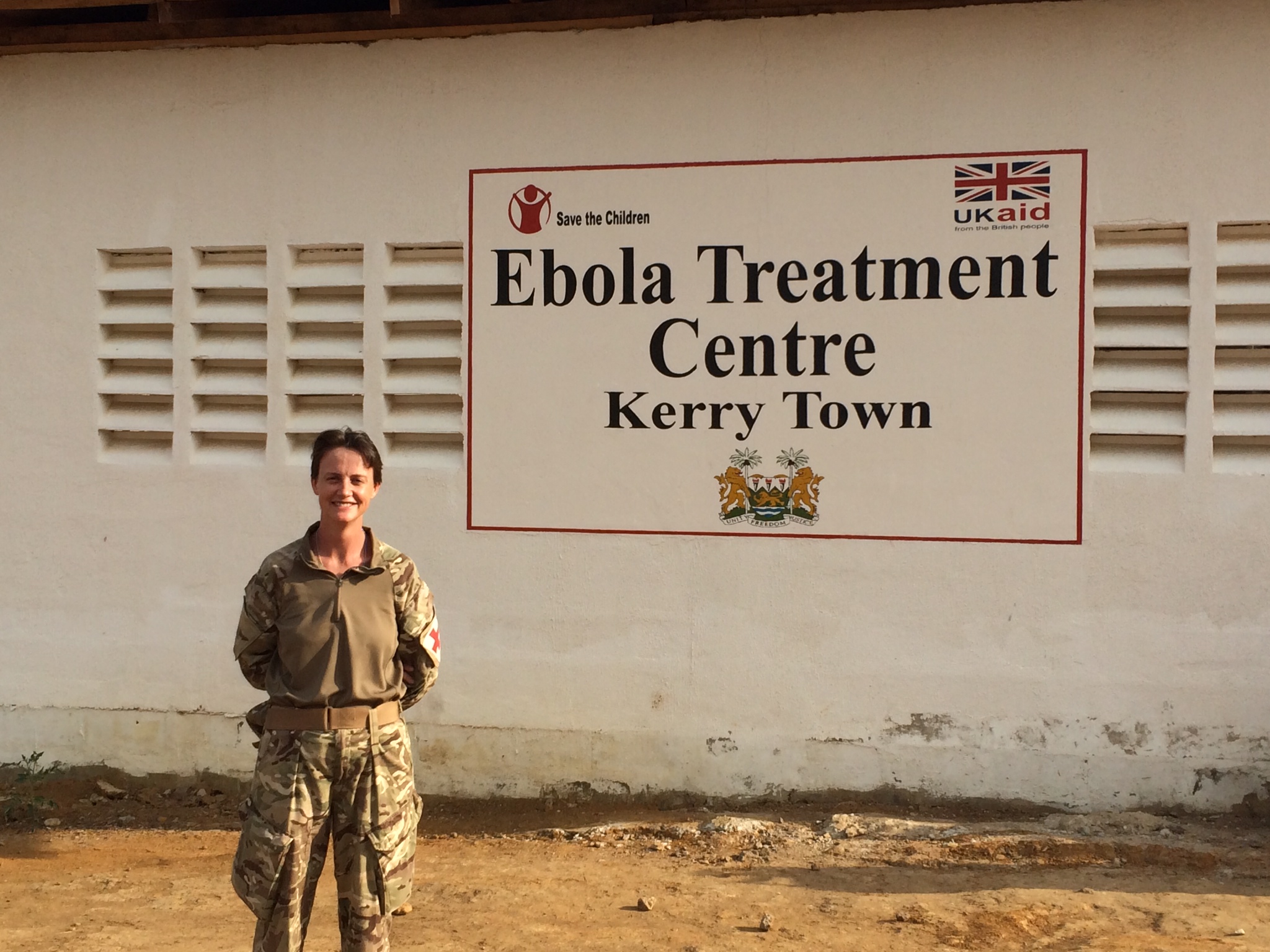 Her successful military career gave her a passion for serving others and a love for leading people – perfect attributes for a new career as a care franchisee.

As a franchisor, Home Instead is thrilled to announce that Nell, who’s franchise has been open just short of a year has been shortlisted for a prestigious BSI Resettlement Award in the Service Leaver Franchisee of the Year category.

Having undertaken tours in Kosovo and Iraq, the mum-of-one’s military service included an eight-month deployment to Sierra Leone in response to the Ebola outbreak. As the OC, she was in command of the Ebola Hospital, responsible for people, equipment and quarantine protocols.

On deciding to leave the army, Nell spent her resettlement year mapping her options. In addition to the compulsory courses, she attended a 2-day course on Self Employment, which introduced franchising.

Nell said: “I’d heard the word franchising but didn’t know what it meant. But I discovered it’s well suited to military personnel because there’s a clear model to follow but you need to be robust enough to follow your own path.”

The defining moment for the franchise sector she chose was a 3-day work placement arranged through a friend who owned a Home Instead Senior Care franchise. Spending time among his team, she saw a franchisor with a mission she believed in: ‘to change the face of ageing’.

Nell visited the franchisor’s UK National Office and felt the ethos, values-led culture and commitment to care quality truly resonated with the next stage of her life.

Her next phase of due diligence included meeting with four of the brand’s franchisees. She found the collaborative spirit persuasive. “We wouldn’t be in competition, we’d be peers. They spoke passionately about the brand and about providing dignified care to seniors and were astute businesspeople too. There was a collegiate feel that complemented the spirit of military service: you don’t let rivalry get in the way of achieving the mission.”

Having served in the army for 17 years, and married to a serving officer, there was no natural ‘home’ territory for Nell to consider. But having been left a piece of land in Wiltshire in an inheritance, and with the nearby Andover territory available, Nell said: “It seemed like the stars were aligned. We’d thought about building a new home on the land I’d inherited and the territory was available with a franchisor I believed in.”

To open her territory, Nell used her military pension to fund two thirds of the costs with a third raised through a loan from HSBC. Nell signed her franchise agreement in July 2016, undertook her 5-day New Owner training with National Office and opened her own office on 3 October.

To get ready for a career after army life, Nell found the support and training from National Office invaluable. She added: “I didn’t need the support in HR or operations so much, my time in the army equipped me well for that part of running a business. However, I’d never been responsible for any more money than a tea fund! So the finances, the Profit & Loss, I just didn’t know how that worked.”

Nell says she’s not had to face unforeseen challenges in her franchise journey so far. She was convinced by the robustness of Home Instead’s model and the fact it has 190 franchises in operation. “What this means in reality is that the model is incredibly predictive. They told me what hurdles to expect at specific parts of my franchise journey, and it’s happened on cue. My first CAREGivers to leave the business and losing clients as their care needs greatened and they required residential support – that happened right about when they said. My financial forecast has followed the trends I expected – and is literally £50 out after just shy of a year of operation. I’ve had 90-day and 180-day training courses, so I’ve felt prepared and informed.”

Just short of a year into her business, Nell’s franchise provides homecare for 20 seniors, she employs 25 CAREGivers and has a team of 3 manning her office. Straight growth is her objective. In year 2 she aims to double her client numbers, which will mean she can recruit another office-based employee, freeing her up to grow her business.

She also wants to focus on providing employment opportunities for more military families and has signed the Military Covenant.

Resettlement Award winners will be announced at a black tie ceremony on 31st October.

Home Instead Senior Care has 120 territories available across the UK as well as 4 territory resales.