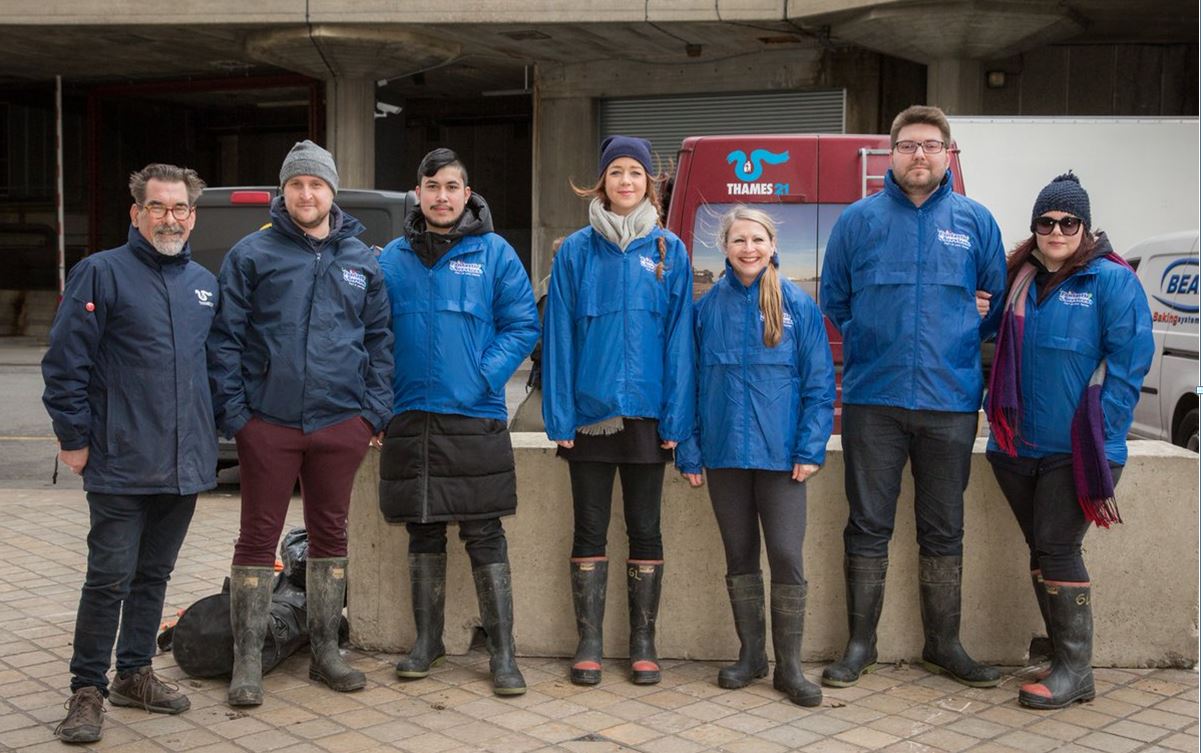 Amazing things can happen when people get together and work toward a common goal. One might say that this is what franchising is all about. As franchisors and franchisees tend to think in a win-win fashion, actively seeking ways to improve the conditions for their partners and their communities, franchises often become the driving force behind some life-changing incentives.

Every now and then we hear news stories about various heart-warming campaigns. But some of the corporate giants have truly changed the lives of thousands of people, not just through their products and services but also through heart and compassion.

Here we will take a closer look at some franchises and how they have contributed with charitable work.

The Clown versus the King of burgers – one of the most iconic rivalries in franchising. But when Burger King found out that McDonald’s were aiding a children’s cancer charity through the sales of their iconic BigMc, the King proved to be truly benevolent. Putting their “burger feud” aside, Burger King stopped the sales of their #1 product to drive its customers towards the noble cause.

AnyTime Fitness franchise has collaborated with Tee It Up for the Troops to make their franchise more accessible to military veterans by lifting its initial franchise fee and the subsequent royalty payments. This program is backed up by the HeartFirst Charitable Foundation and it assists the veterans in developing their own AnyTime Fitness. This is an amazing example of a businesses and organizations coming together to help some of the bravest individuals.

Thames 21 is charity dedicated to cleaning up the Thames river  that has subject to urban pollution for years. In accordance with its green policy, franchisor Fantastic Services often takes part in various incentives dedicated to preserving the environment. The provider of domestic services franchises joined the Thames21 in one of their stints to clear up the bank of the river from various debris. A curious fact about Fantastic Services is that the company has been developing its own way to aid the environment. They report that nearly 30,000 miles of travel distance through the use of GPS optimisation technology that allows their vehicles to travel more efficiently.

One of the UK’s favourite places for a quick bite and a warm drink has the alter-ego of a superhero. The Pret Foundation supports over 60 charities all over the United Kingdom, helping all sorts of communities and disadvantaged groups. They are known for not throwing away their food (unlike other popular restaurants) but rather giving it away to those in need.

Now you have another reason to feel good when you are enjoying your favourite beverage at Starbucks. One of the biggest franchises in the world is surely concerned with the well-being of the people who inhabit the world. Just to name some of its good deeds, the foundation supports social and economic development in farming communities, job creation efforts, and of course, education. Starbucks has given nearly $9 in scholarships and grants.

Dogtopia is a franchise that delivers high-quality daycare for dogs in North America. The franchise has started the Dogtopia Foundation which brings a positive change to the world through the love brought by man’s best friend. The foundation supports various programs that bring service dogs to disadvantaged groups such as war veterans and adults with autism. Dogtopia has introduced a national grant that is available to local organisations that create awareness about these issues and can benefit from the funding. It is a win-win for dogs and humans.

Subway food franchise is one of the most successful franchises in the world, often competing for the first spot with McDonald’s. Known for their iconic sub sandwiches, Subway has also been waging a battle against world hunger. In 2017, during the first ever World Sandwich Day, millions of people joined Subway who donated more than 13 million meals to over 20 charities, supporting the food insecure in over 60 countries from around the world.

#9. KFC has donated £3 million to charities in the UK

The purveyor of finger-licking good chicken is also spreading happiness around the UK. But not just through food but also by supporting vulnerable children. By starting a nation-wide initiate in 2016 that was supported by all of their franchisees, KFC were able to amass £3 million with countertop donation boxes and product donation. The funds have reached 16 local charities as well as the UN World Food Programme.

#10. Costa Coffee builds schools in some of the poorest regions in the world

It is a well-known fact that one of the most beloved drinks in the world comes from some of the poorest countries. The workforce behind this is “trapped” in remote regions and their children often suffer because of this, not having access to schools and education. Back in 2006, the Costa Foundation was established to support these remote communities by developing schools in such areas. This initiative has also created over a thousand jobs, as each school requires teachers, assistance, and general staff. Over 80 school projects have already been completed, the result of over £14 million raised. The charity has secured education for over 75,000 children.

To find out more about how you can become a franchisee with Fantastic Services, Click Here.

How to capture the power of a brand
»