Creating time and balance to be the best Dad 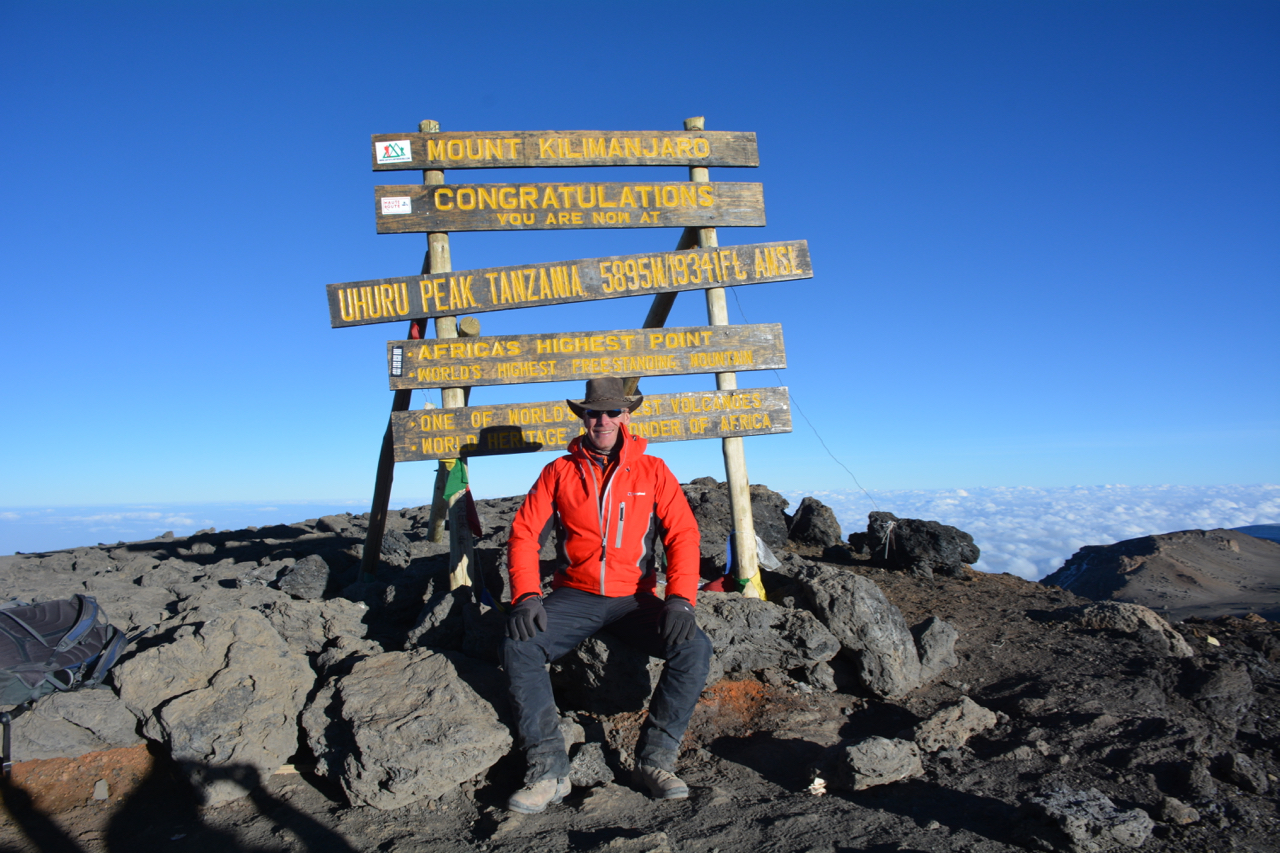 Half a million pounds from 12 ½ hours per week!

Here Andy Hemming reveals his ‘warts ‘n’ all’ story of his decade with his ActionCOACH Franchise, overcoming the 2008 recession and how he grew his coaching business to £60,000 income a month on just three days’ work a fortnight, so he could free up time for his family.

“After four years working in Hamburg on the global strategy for Nivea, I needed to move back to the UK to support my family – both my parents were diagnosed with cancer and we had been told my eldest son had autism. It was during this time that I put my CV on a recruitment website.

“I was at The Mailbox in Birmingham buying a shirt for interviews, when I got a call from ActionCOACH. They had seen my CV online and asked me if I have ever heard of franchising or considered running my own business. In May 2007, I found myself in what should have been just a two-hour interview but as soon as I heard about ActionCOACH’s values and culture, I wanted to know more. Having spent so much time in the corporate world, the ideas of learning, self-development, support and team were really appealing.

“I’d given myself a 12-month target to earn enough from my ActionCOACH business to replace my old corporate salary and by mid 2008 I had created an income of £16,000 a month. And then life got interesting – the recession hit! My bankings dropped from £18,000 in October 2008 to just £7,000 in March 2009. With the few clients I had left, I allowed them to dictate my diary so my business wasn’t running efficiently and I had less time to spend with my family – the complete opposite of where I wanted to be.”

With the recession making people look really hard at their finances, one of Andy’s clients had an accountant asking what he was getting for his money. The accountant came to a one-to-one coaching session to see if this was a cost which could be cut. The accountant loved it and ended up introducing Andy to the Regional Director of HSBC who invited him to run seminars for his clients.

“It helped turn my business around and in 2011 I banked £210,000. Strategic alliances like this were clearly the way forward for me and are now simply part of the marketing toolkit for new franchise partners today with a full-time national partnerships team developing and maintaining key relationships.

“I know I need time on my own for me to be a great Dad, so I spend Monday to Wednesday every fortnight coaching and the other 10 days are pretty free for things like training for the London Marathon. I love being outside, especially in the mountains with my sons, Oliver and Alex, but have also climbed Kilimanjaro with friends. The sky is the limit and I plan to grow my business to £1million working just four days a fortnight and start to build a team of coaches.”