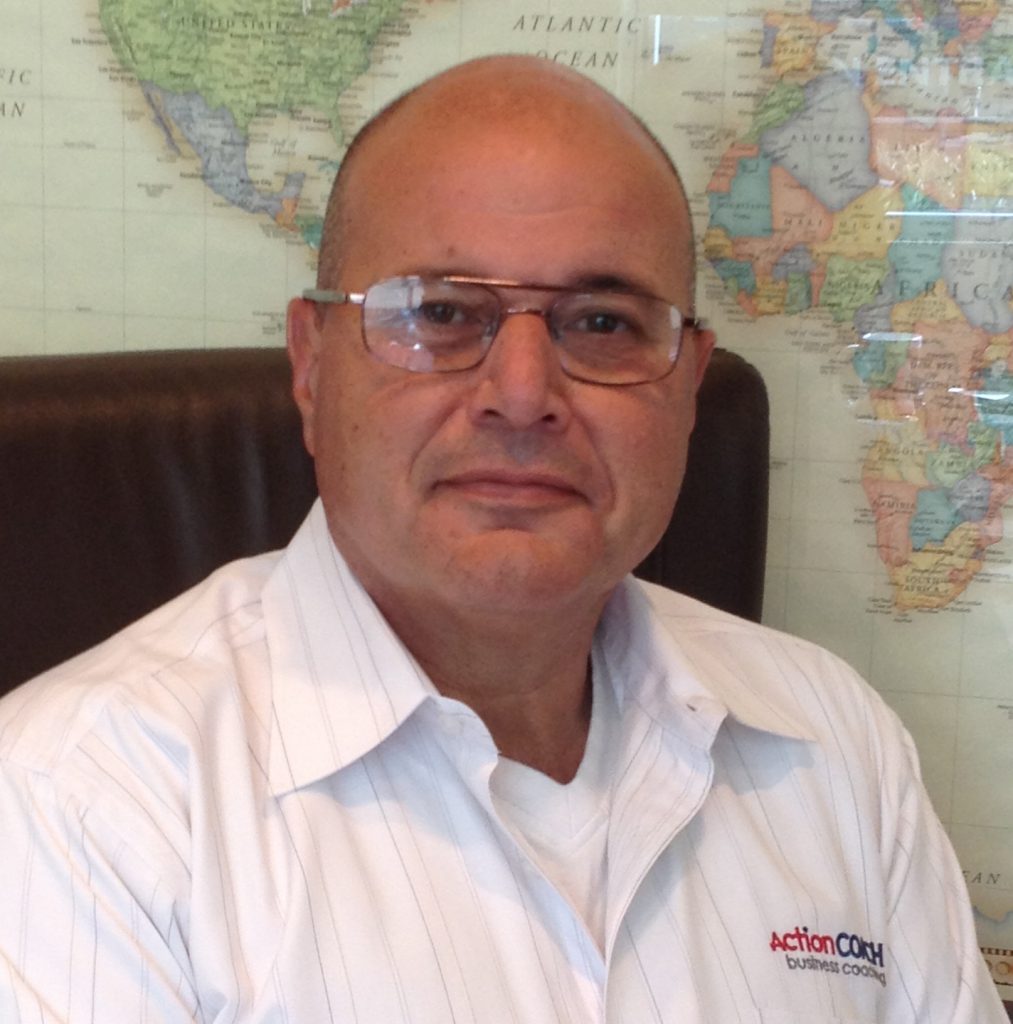 Vic Ciuffetelli has over 30 years of Business franchise growth experience having worked as a CEO for firms across the globe including 17 years as Global CEO and CEO Asia-Pacific for ActionCOACH. When Ian Christelow, ActionCOACH’s UK co-founder, heard that Vic was considering stepping down and returning to his home in Australia to start his own ActionCOACH coaching firm, he presented a new challenge to Vic.

“Working with ActionCOACH’s Global Founder, Brad Sugars, I had helped to grow the franchise into 72 countries, moved the global support office from Brisbane in Australia to Las Vegas and took the business to its highest peak so far. I felt it could now develop further with a great management structure but I’m a builder, not a manager.

“When Ian proposed a new challenge of helping the UK franchise network to grow their businesses, it struck a chord with me as I had missed working closely with our coaches – something you rarely get to do in a CEO role. My wife, Marilyn, and I have visited the UK many times but only as tourists and the idea of living there and becoming part of a community really appealed to us.”

The ActionCOACH franchise network in the UK is already the fastest-growing and most successful of all ActionCOACH regions in the world. Vic joins a UK support team of over 40 people to concentrate on imparting knowledge and adding value to franchise partners during the calendar of support events throughout the year.

Vic has just helped with a UK tour with Brad Sugars, inviting coaches and their clients to look at ways of taking their businesses to the next level. Over 2,000 business owners attended the tour with many choosing to sign up to additional business growth coaching sessions.

“We have over 170 ActionCOACH franchise partners in the UK but we have a vision to reach 6% of the business market which will require 3,600 coaches in total! Many of our franchise partners choose to build a coaching firm with employed coaches and my role is to help them drive the growth of their firms and take ActionCOACH to a new stratosphere.”

Vic is now immersed in a programme of 14 regional meetings with franchise partners. He’s passionate about ActionCOACH’s philosophy of helping business owners create better businesses. He believes, through education and the coaching process, business owners’ gain insight that leads to impactful change in every area, including personal and family lives.

“Living that philosophy has made getting hands-on with the world’s number one business coaching firm a very fulfilling purpose. Marilyn and I have settled in a beautiful rural location South of Doncaster, yet another very different location compared to Brisbane and Las Vegas but incredibly enjoyable.”

To find out more about the ActionCOACH franchise opportunity, please fill out the enquiry form below and we’ll be in touch