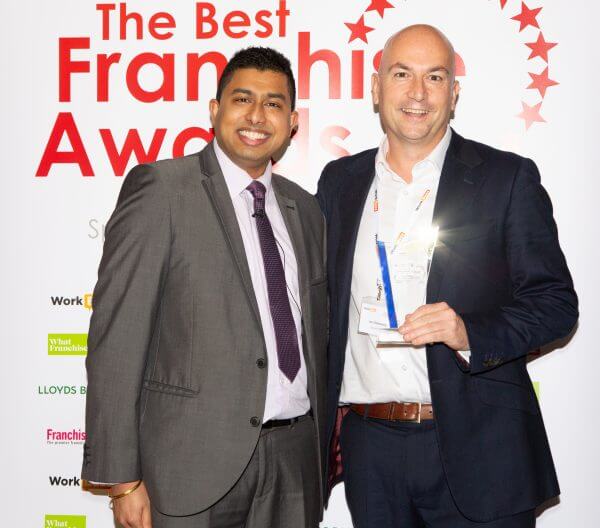 “I have to credit our amazing support team for living by and sharing our culture of teamwork, success and excellence, which resonates throughout our network of over 200 franchise partners. This award completes an outstanding year for ActionCOACH,” says Ian Christelow, ActionCOACH’s UK Co-founder.

The WorkBuzz Franchise Satisfaction Survey has been adopted by over 100 franchisors since it started in 2011. ActionCOACH franchise partners were invited to rate their franchisor, its products and services and its infrastructure. The results of this survey produces a benchmark of satisfaction scores and high-scoring franchises are invited to present to a panel of judges for the Lloyds Bank Best Franchise Awards. ActionCOACH beat two other shortlisted franchises in the category, Pink Spaghetti and the HR Department, to the top spot for Best Business-to-Business Franchise this year. 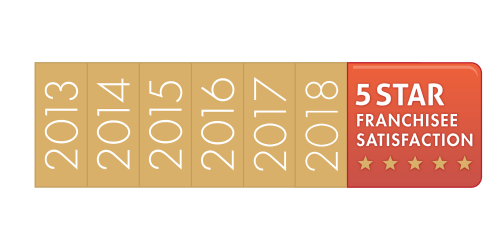 In 2013, this forward-thinking business coaching franchise, ActionCOACH, was awarded “5-Star Franchisee Satisfaction” status, following outstanding feedback undertaken anonymously by ActionCOACH franchise partners. Since then, they have gone on to secure the 5-Star status every year. These outstanding results year after year makes ActionCOACH one of just 4 franchises to receive a 5-Star Franchisee Satisfaction rating 6 times!

“We’re very proud to be one of just 4 franchises with 30 stars to our name!” adds Ian.

If you would like to find out more about the ActionCOACH franchise opportunity, please enquire below, Click Here or call 01282 570 052