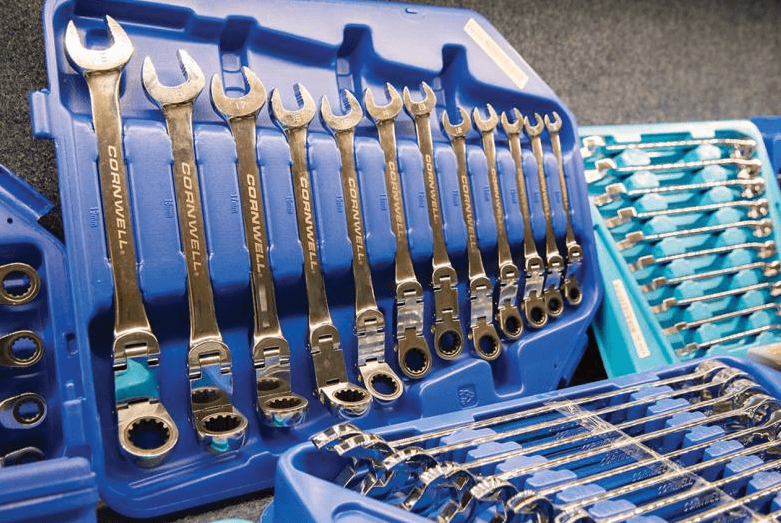 This will be the largest single-year franchise expansion in the company‘s 87-year history. “We need to expand our dealer force to meet the growing demand we’ve been experiencing for five years,” said Bill Nobley, president. “We have several markets experiencing strong growth, and we are working hard to get dealers in place as quickly as possible.”

Cornwell currently has dealers operating in the 48 continental United States. The company has seen double-digit sales increases in each of the last five years.

Nobley announced the expansion at a special meeting of employees at its headquarters in Wadsworth, Ohio. Cornwell will add dealers throughout the country, but will focus on key markets such as Phoenix, Ariz.; Los Angeles, Calif.; Northern California; Western Michigan; Baltimore, Md.; Indianapolis, Ind.; Cincinnati, Ohio; and Cleveland, Ohio.

Nobley explained that the larger markets need more dealers to handle the increasing demand for sales and service. “In this business, you have to see your customers every week,” he said, “and in several markets our dealers are being stretched too thin.”

Cornwell Tool dealers are independent franchisees who sell and deliver tools, toolboxes and mechanic-related equipment throughout geographic territories. They undergo extensive training at the company‘s headquarters and at its manufacturing plant in Mogadore, Ohio, where the company makes its own tools. Because the company assists dealers with financing, adding dealers represents a significant investment in growth.

Cornwell Tools is known for offering sales incentives to high-performing dealers at their national tool rally. It recently gave away $60,000 in incentives and a custom-built motorcycle at a national rally in Reno, Nevada.
Mike Boyhan, Cornwell’s training manager for new dealers, says many dealers started out as automotive technicians but always wanted to own their own business. Other successful dealers come from a broad field of experience and from competitors such as Mac, Matco, or Snap-on Tools.

Cornwell Quality Tools is a family and employee-owned business that was started in 1919 in Cuyahoga Falls, Ohio, by Eugene Cornwell, a toolmaker. The company operates a foundry in Albion, Penn., and a manufacturing plant in Mogadore, Ohio, and makes its headquarters in Wadsworth, Ohio — just west of Akron and 40 minutes south of Cleveland. The company publishes an exhaustive tool catalogue and serves customers throughout the continental United States through a network of franchise dealers.

To view a selection of Automotive franchises, take a look around our site today.