What is the history of the car wash franchise? 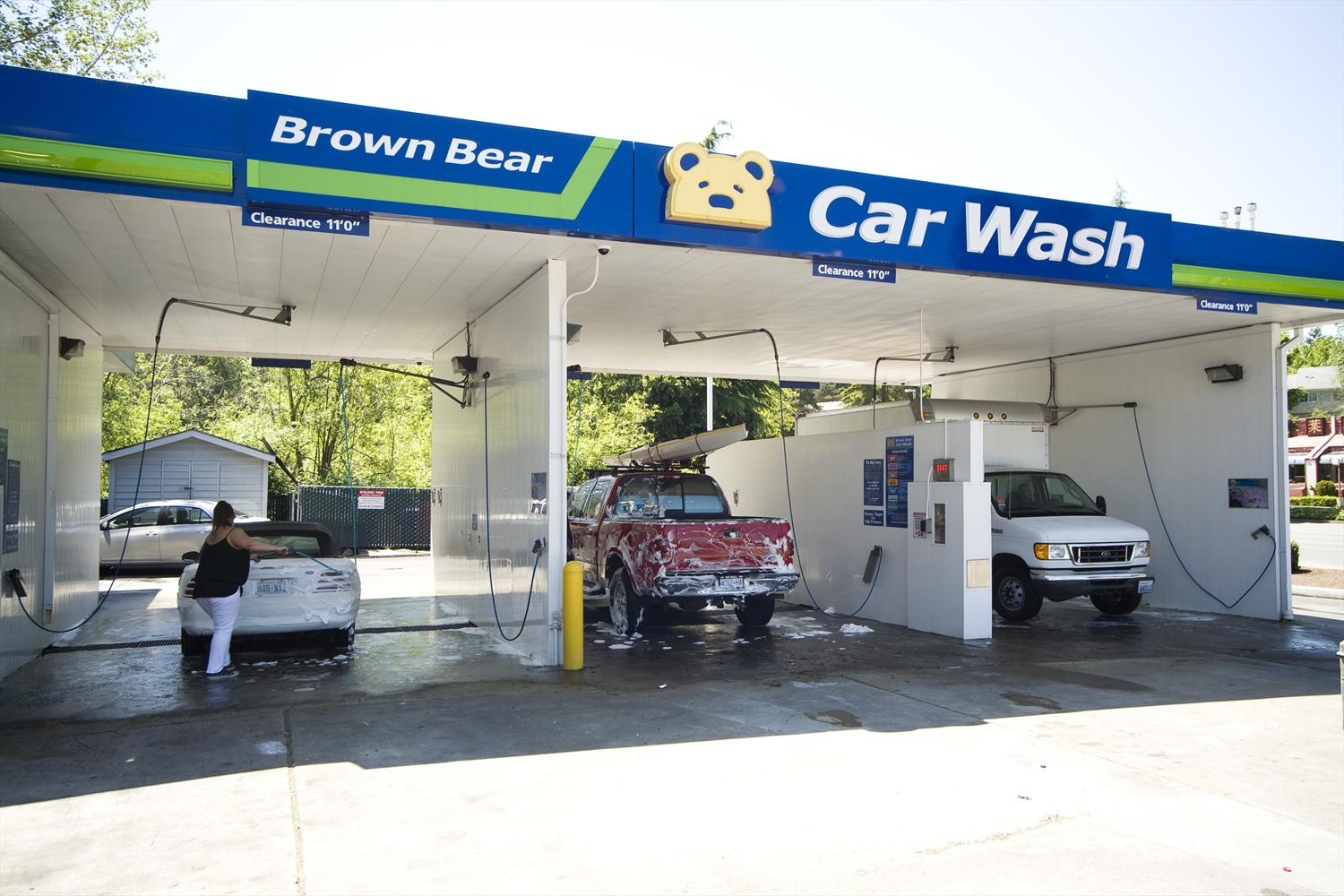 History of the car wash

Since the first customer bought the very first automobile, cars have been washed, polished and waxed on a regular basis. As the rate of car ownership increased and the automobile became within reach of the average worker, increasing numbers of professional car washes began to spring up along our roadsides and in petrol stations and service stations around the country. These days, most people will have their car washed by an automated machine or a human worker at least once a year and the market for Car wash franchise remains buoyant.

However, changing trends have impacted on the car wash industry forcing franchisees to adapt to an altered business climate. So is investing in a car wash franchise still a good option for entrepreneurs looking to make their name in business? And what opportunities are available to franchisees today.

How did car wash franchises begin?

In the 1910s, ’20s and ’30s, car washes were a very manual affair. Manpower was used to push cars through each stage of the process, something that took considerable time and effort. In 1940, an ‘automatic’ car wash opened in Hollywood, California. The car wash used a winch that hooked onto the bumper of the car and pulled it along as men stood on either side washing the vehicle as it went.

In 1946, things changed even further when the first semi-automatic car wash opened in Detroit, Motor City itself. The car wash used a system of pulleys to move the car through the process, leaving it gleaming at the end. The new system took much of the manual work out of the equation, using an overhead sprinkler, three sets of manually operated brushes and a blow dryer to help dry the car off at the end.

In 1951, the first modern car wash was invented in Seattle. Completely hands-free, this automatic car wash cleaned vehicles with brushes, soap and water as they travelled slowly along the conveyor belt. These fully automatic car washes were rolled out around the world in the 1960s, helping car owners everywhere to keep their vehicles clean.

Every year the number of cars on the world’s roads goes up. In 2010, the total number of vehicles surpassed one billion and just four years later, there were 1.2 billion cars globally. By 2035, many experts predict that there will be a staggering two billion vehicles on the world’s roads. Although this might be bad news for climate change and sustainability, it’s good news for car wash owners. The more vehicles there are on the roads, the higher the demand for car wash services.

Not only are there more cars than ever before, fewer people are washing their own vehicles themselves now compared to just a few years ago. A recent poll from AA-Populous found that 58% of Londoners choose to pay someone else to clean their vehicle rather than roll up their sleeves and do it themselves. Women are even less likely to get up on a Saturday morning and clean their car, while semi-skilled workers are much more likely to crack out the elbow grease than those who describe themselves as professionals.

In recent years there has been a distinct and persistent trend towards hand car washes and away from automated conveyor belts. On average, 32% of Brits outsource the job of washing the car. Of these, just a third use the automatic car washes that are common in petrol stations around the country. The rest forego technology and mechanisation altogether and opt for a hand wash instead. This counter-intuitive move away from the automatic and towards the manual has led to the number of automatic car wash sites halving over the past 15 years while the number of hand car washes has sky-rocketed.

This change has largely been driven by an influx of cheap Eastern European labour. Car wash businesses have taken advantage of these new arrivals and have opened very affordable hand car washes in car parks, old petrol stations and on roadsides across the country. As many people see hand washing as being preferable to automatic washing, increasing numbers of customers are using these cheap businesses for their vehicle cleaning needs.

What’s more, these hand car washes often operate in car parks and offer ‘clean while your shop’ services. This makes them a very convenient option for drivers and often encourages car owners to have their vehicle cleaned on the spur of the moment. According to the government’s Valuation Office Agency, around 30,000 people are now employed in the hand car washing industry. These workers operate out of an estimated 20,000 hand car wash sites across the country.

Up until fairly recently, there weren’t a huge number of automotive franchise opportunities to be had in the hand vehicle washing industry. Most operations were independent or operated by a group of entrepreneurs and few investors took a serious interest in the sector. Now, however, the hand car wash industry is getting organised. A new business has stepped into the gap in the market and has begun offering potentially lucrative franchise opportunities to entrepreneurs around the country.

Supermarket giant Tesco decided it was time to take the hand car wash industry that flourished in its car parks in hand and appoint a consultancy to manage the franchise. The firm they chose was Waves, who were appointed by Tesco in 2011. They now manage 115 sites across the country with more hand car washes added every week.

Tesco decided to move to franchised hand car washes in an attempt to lure customers to its stores. They believe that the presence of a reliable, good-quality hand car wash can swing a customer’s opinion and encourage them to choose one supermarket over another. So the time has never been as good to get a Car wash franchise.

An alternative to a Wave hand car wash franchise is a mobile car wash franchise. These businesses visit customers at their own homes or offices and generally work from a van or other vehicle. Offering increased flexibility and negating the need to hire large numbers of staff, these types of Car wash franchise are a good option.

Generally, both mobile Car wash franchise and hand car washing franchises are very affordable to invest in. As with all franchises, a lot of the marketing, market research, branding and advertising is done by the corporate arm of the company. This leaves franchisees free to concentrate on their business and growing their reputation in their local geographical area. Although the industry is competitive, the increasing number of cars on the roads, and decreasing amount of free time most people enjoy, means the demand for professional car washing services is higher than ever.

Whether you decide to invest in a car wash or another type of franchise, you’ll find the model offers a large number of opportunities over traditional businesses. Significantly more likely to succeed and more likely to be profitable than non-franchised alternatives, franchises are proving a popular choice with investors around the country.

To find out more about franchising and what’s involved in becoming a successful franchisee, take a look around our site where you’ll find a wealth of information and resources.