Why Do Franchises Fail? 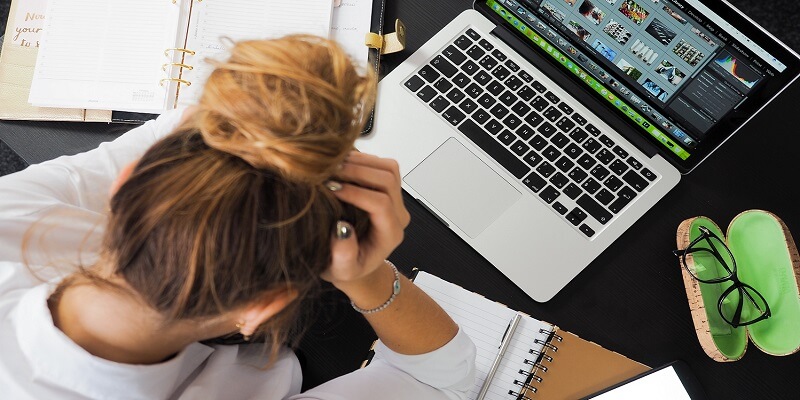 There’s no such thing as a totally risk free business, all businesses come with some risk involved. However, franchising a business may help reduce the number of risks for small businesses as they provide a supportive environment by the help of the resources of the franchisor and other franchisees owning and controlling the same brand. Buying a franchise is a vital decision of one’s life and no franchisee invests in business to see their money go down the drain. However, they don’t always do all that they should reduce risks and failures.

In this blog, we will explain why most franchises fail.

Many businesses fail mainly because of their staff being inadequately trained and this mostly happens more in newer brands compared to old, mature ones. Providing training and support to the employees is very important, especially on the operational level. This helps in the workers understanding the nature of the job better and performing efficiently. Without training, the workers may not perform on a level that is up to mark because they haven’t been taught the right ways to do a job to start with.

Franchisee May Be A Wrong Fit:

Often, franchisees buy franchises because they love what it has to offer from a customer’s view point and thus, they believe they would be the best to run it, which may not always be the case because loving the products and services and running the businesses effectively are two very different things. The franchisee just might not be dynamic enough to grow and progress with the business and thus may not be capable of managing the business correctly. Buying a franchise requires a lot of thought!

Many times why businesses fail is due to a lack of reinvesting and lack of working capital and not just for franchises but also for other forms of business. Owners who have less capital wouldn’t even be able to pay bills, let alone reinvesting in the business if the cash coming to the franchise is much less than the amount that is flowing out. In such cases, businesses often fail.

Sometimes, the franchisee believes that their own way to handle the business may be far better than the way the franchise is actually managed. They introduce new things and do things their own way. It may be a good idea in some cases but if the ideas are completely different from that of how the original business is controlled, a franchise may fail. Following a new system often sabotages a business rather than helping it succeed.

With every passing day, the number of franchises opening up in the UK has been increasing which automatically means a lot of competition. If your market is already soaked up with an idea, you would rather want to go with an idea that is still famous but not into the market as yet. Opening the same type of new franchise UK as all the competitors nearby is often not a good idea for new comers because those businesses have matured and have a spare customer base compared to one that is new.

Moving on, another major reason why businesses may fail is because of the area that they are located in. There are lot of disadvantages if you are not considering the importance of location for your franchise. A good location might not lead your business to success, however, a location that is not suitable for your business and does not give you the density of customer base that you require can really lead to business failure. For e.g., if Starbucks opens up far away from the city in the rural areas, it is not going to get a huge amount of customers compared to what it can get in the city center for instance. These are the reasons why businesses often fail and one should do great research and look into it well enough to know all about the market before buying a franchise.

When a business fails, it can be both, the franchisee and the fault of the franchisor. However, franchisees should be more vigilant and follow the strategies that are being used by similar franchisees.